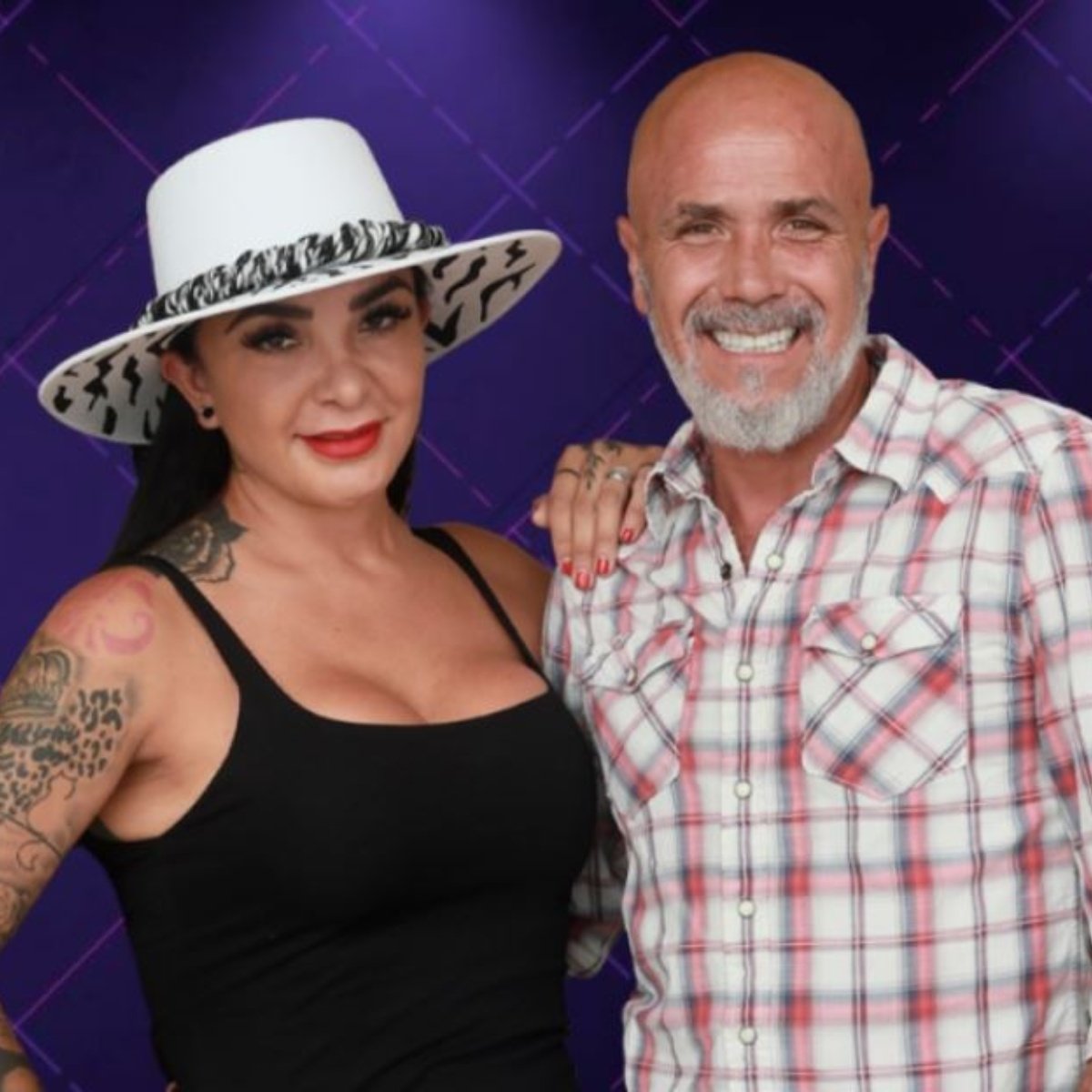 On more than one occasion, the Wanders Lover has made it clear that she is a person without grudges, because that does not go with her despite the challenges that life has put her, since today she feels full, in all aspects, in a family made up of her daughters, but especially with a man with whom she is still quite in love, Radames of Jesus.

AmericanPost.News remember that a while ago the couple had ended, because if many remember a few years ago Radamés de Jesús had beaten up Wanders Lover who denounced him, making a big scandal, but they recently returned and the model would already be planning to marry again with him, something that did not please many people.

It turns out that the Wanders Lover shared a photograph through her social networks of her wedding a few years ago with the father of her daughters, but the model’s fans did not quite like the idea, as they reminded her of the occasion who hit her, for which both received harsh criticism on social networks.

Fans explode against Wanders Lover after their wedding photo

“When love came to you suddenly”, “Was it before or after the madrasos?”, “Hard blow to love”, “So you like madrasos”, “A wedding fixes some madrasos”, “After your beating, love was reborn”, “You forgot to say, he who breaks my mother, my favorite hitter”, were some of the comments on Wanders Lover’s Instagram account.

Radamés always supported Wanders despite everything

It is to be remembered that the also television host, had a relationship with the comedian Radamés de Jesús again, this after she made the decision to be a single mother of the next daughter she was going to have from a failed relationship, for which The comedian promised to support her in all aspects, a situation that gave her acquaintances and followers a lot to talk about.