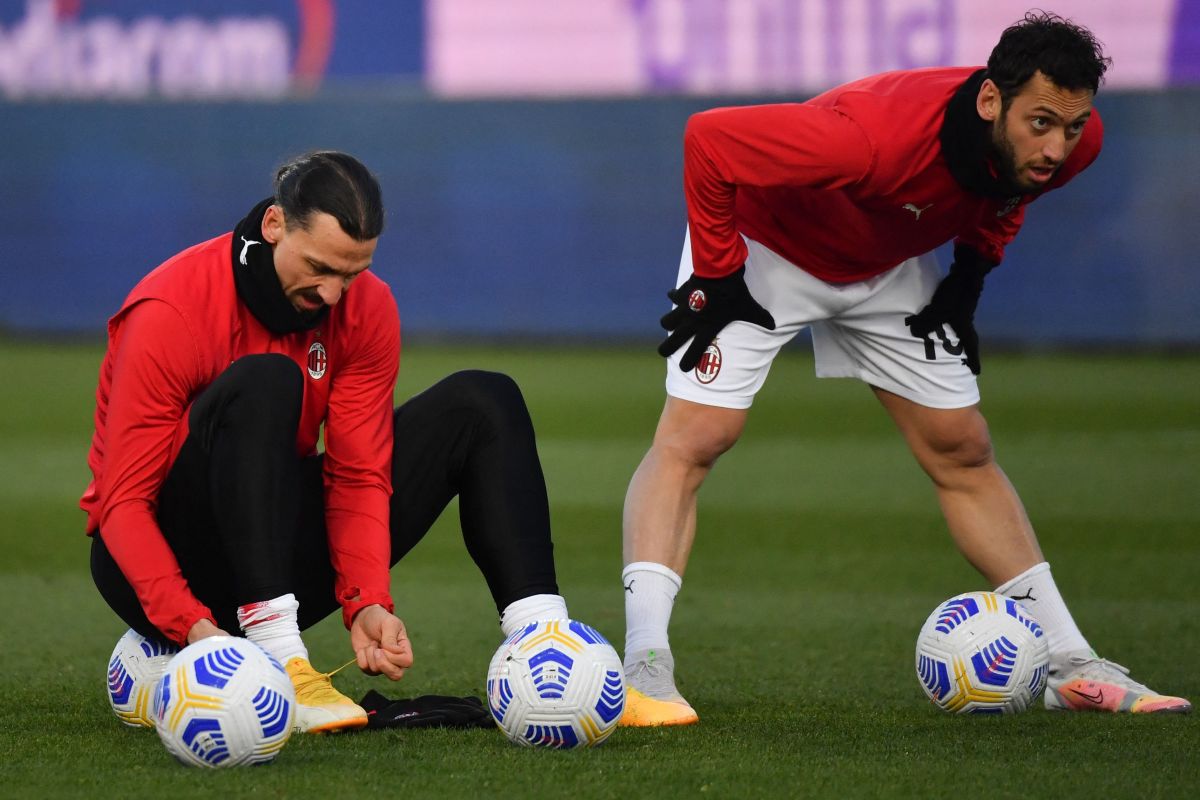 The relationship between Hakan Calhanoglu and AC Milan did not go well after he left for Inter Milan, the Rossoneri’s eternal rival, and this was reflected when those led by Stefano Pioli won the race against the Neroazzurri and they won him the scudetto, because the milanista fans dedicated a few words, not very kind, to the Turk, incited by Zlatan Ibrahimovic.

Well, the Turk made clear his position against Milan and what he thinks about the fans and his former teammate, whom he detracted from the achievement of the scudetto, since according to Calhanoglu, ‘Ibra’ did not contribute anything since he was the greatest part of the season out of the team due to injury.

“He is a 40-year-old man. I wouldn’t do a thing like that if he was that age, he’s not 18. He likes to be the center of attention. This year he did not contribute to the ‘Scudetto’. He almost never played, but he does everything to get the attention of the fans”, Calhanoglu said in an interview with Tivibu Sport after being asked about his position on Ibra encouraging the Milan players to they will insult

As if that were not enough, he continued to attack his former team, saying that Inter is a better team than Milan and stressed that despite having played for several years with the Rossoneri, he never felt the support of the fans.

“I played for Milan for four years, but nobody shouted my name from the stands, which is not the case here. I knew I would go to the Italian champion team, this was my chance. Then the team I went to didn’t win the ‘Scudetto’, which went to my former team: people insinuated that it was my fault”, commented the Turk.

But the Turk not only questioned his team, but also his current coach, Simone Inzaghi, whom he blamed for losing the derby della Madonnina because of the changes he made.

“We lost a derby that suddenly changed in the 75th minute after Perisic and I were substituted. We were winning 1-0 and in the end we lost 2-1. Inzaghi also contributed to that loss and I told him so. In the Coppa Italia, however, we beat them 3-0. The team is very ambitious”, concluded the Turk.