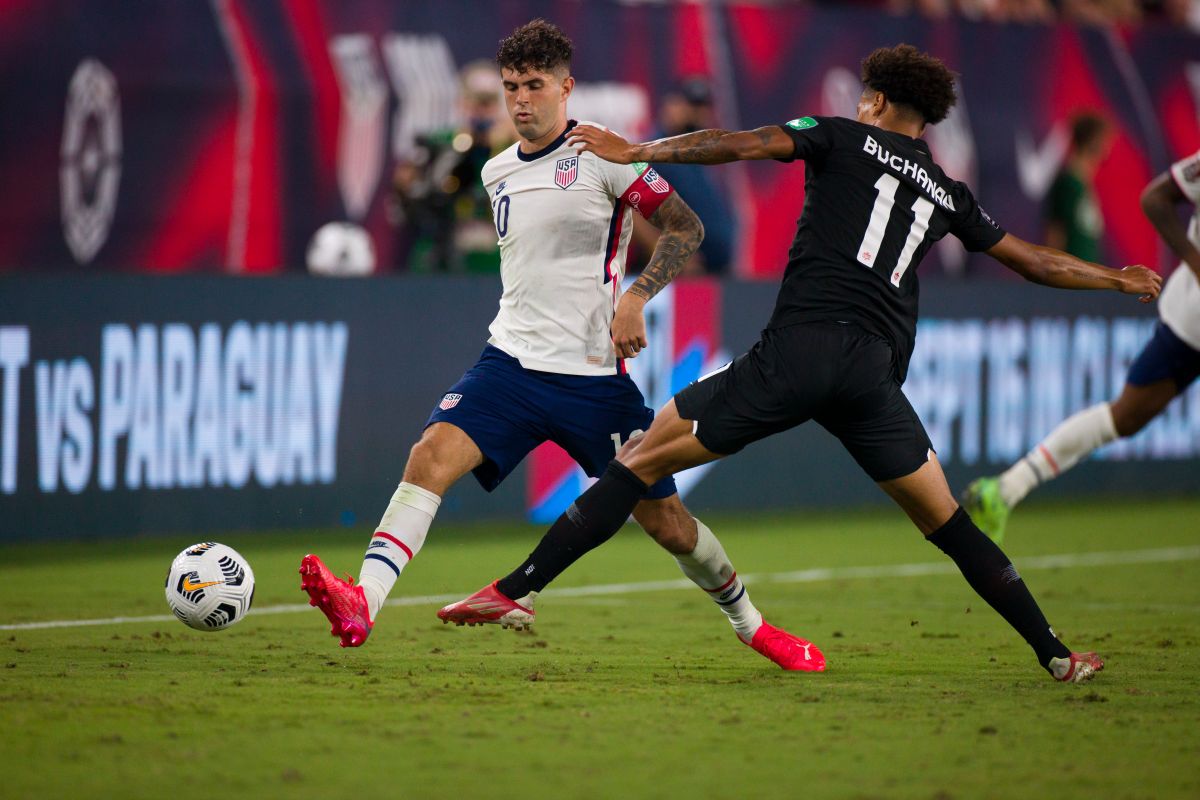 The selections of The United States and Canada tied this Sunday 1-1 on the second day of the octagonal final of the Concacaf qualifiers for the Qatar 2022 World Cup, and they were tied with two points.

The United States dominated during the first half but could not finish despite having forward Christian Pulisic, recovered from covid-19, although without continuity as he could not play on Thursday against El Salvador (0-0).

Midfielder Brenda Aaronson put forward the selection of the stars and stripes in the 55th minute, after a great team play.

However, the joy of the locals ended in 62 with both striker Cyle Larin, who ended a great connection with Alphonso Davies.

Gooooooooool from Canada! ⚽💥 Davies-Larin connection and the match is tied 🔥🔥

The visitors’ reaction came with the changes made by coach John Herdman. His colleague Gregg Berhalter decided to look for new formulas for the end of the game, when the Canadians were betting everything on an ultra-conservative scheme.

Also read:  The United States walks towards Qatar 2022 guided by a double from Ricardo Pepi, our young Concacaf star

The Stars and Stripes team has two points, the same from Canada, which on Thursday lost a 1-1 draw to Honduras.

The next match of the United States will be this Thursday in Honduras, while Canada will receive El Salvador, which this Sunday again drew 0-0, in their field, against Honduras.

Also read:  Palm Springs will have the second transgender mayor in the history of the United States this Thursday The ballet dancer from Progress, Susana Sánchez Romero highlights and raises the name of her city and Yucatán, by being part of the Syracuse City Ballet in New York, USA. The young woman is part of the cast of the play “The Nutcracker,” which was staged in New York on Sunday. At the invitation of… 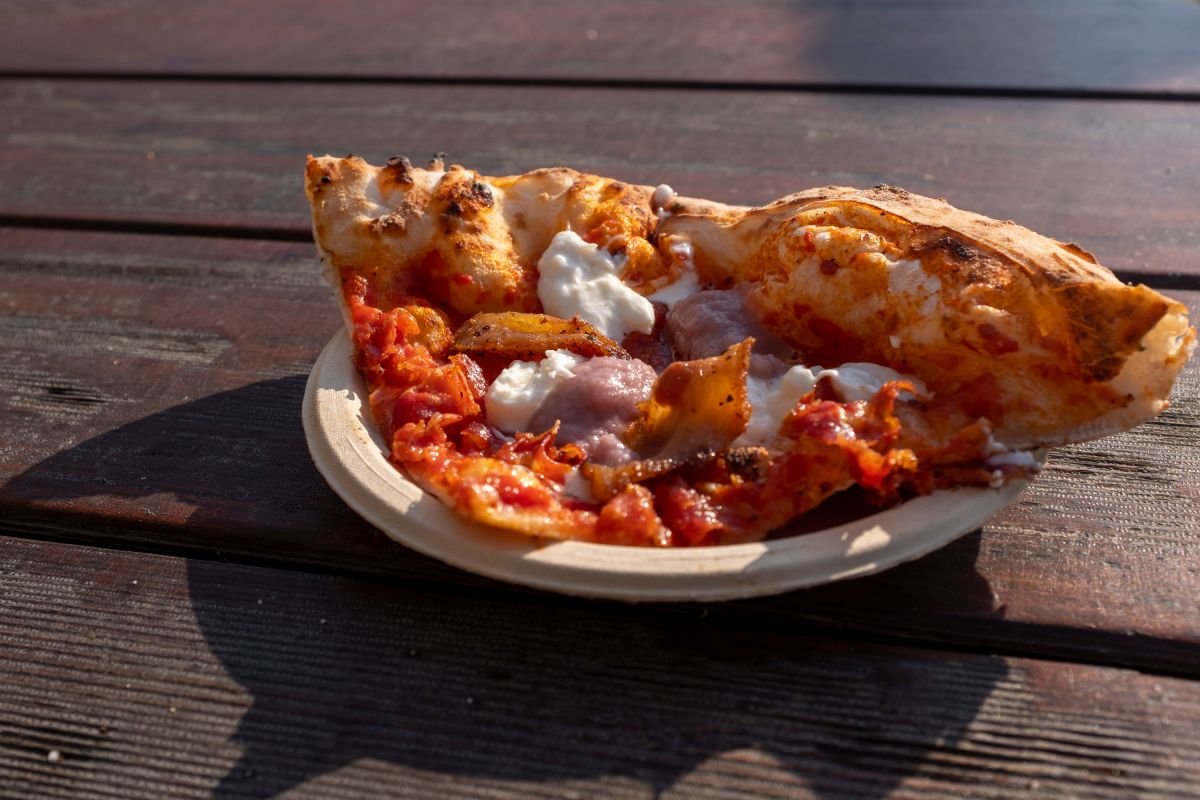 Hispanic mother from Los Angeles denounced that her son, at his school, was vaccinated in exchange for a piece of pizza Reporter who opened Araceli Arámbula’s truck, accepts her guilt and asks for forgiveness

On AmericanPost.News we released all the details of the legal lawsuit between Aracely Arámbula and a reporter from the program ‘El gordo y la flaca’, María Huerta, who allegedly opened the door of the Mexican actress’s truck invading her privacy and that of her two children; now the communicator accepts her guilt and apologizes. After… 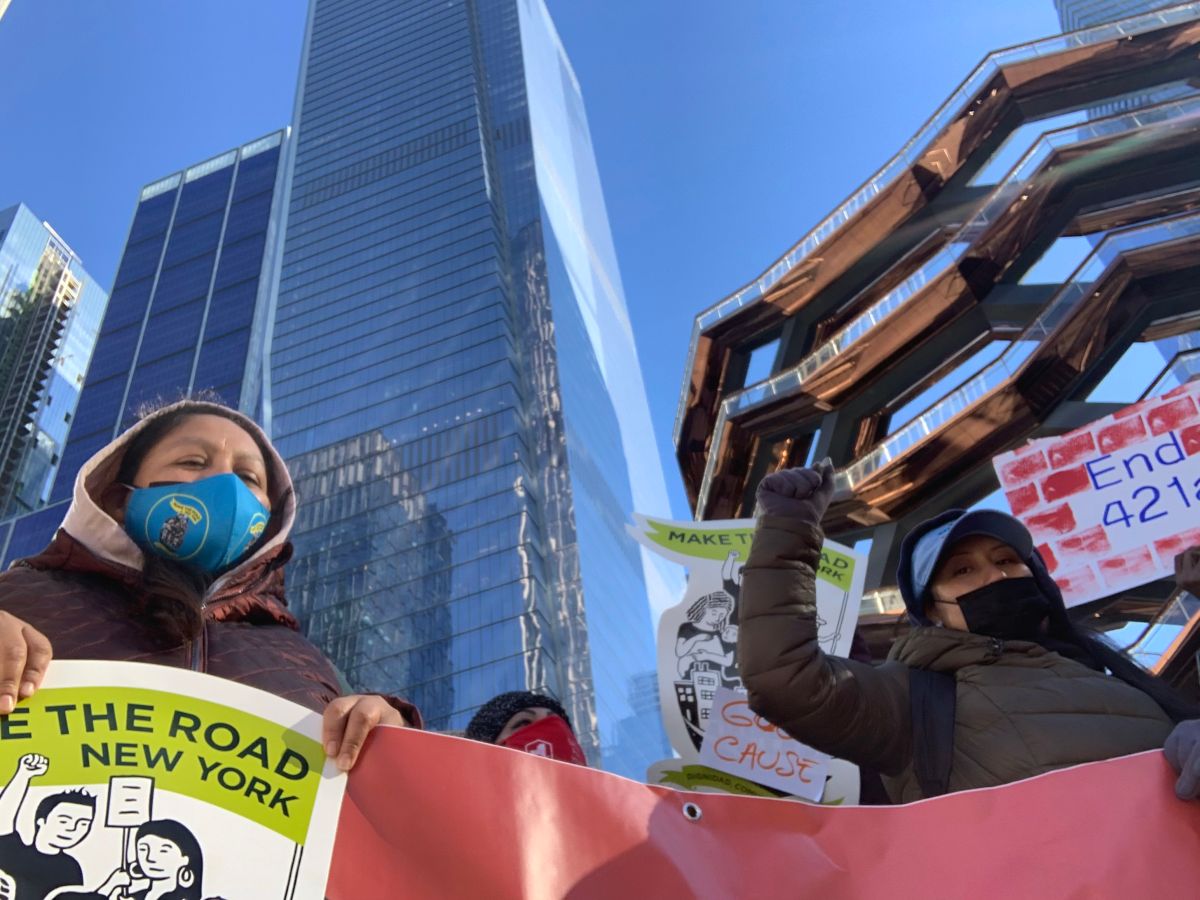 The State of New York launched a plan to assist in the payment of mortgages Photo: Edwin Martínez / Impremedia Be able to continue in their homes in the middle of the COVID-19 pandemic it has become a top concern for millions of New Yorkers. And after the State launched a lifeline that has served…
We use cookies on our website to give you the most relevant experience by remembering your preferences and repeat visits. By clicking “Accept All”, you consent to the use of ALL the cookies. However, you may visit "Cookie Settings" to provide a controlled consent.
Cookie SettingsAccept All
Manage consent