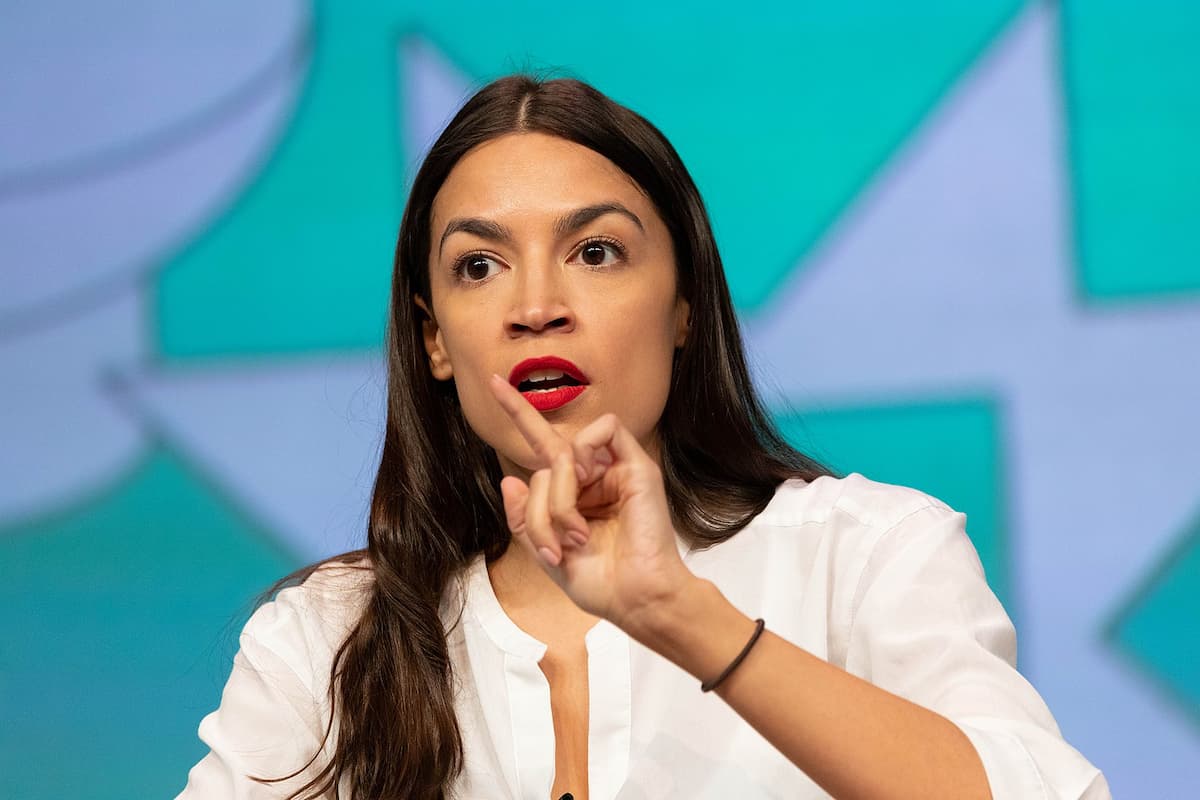 Elon Musk seems to have started a war on his social media platform. On Thursday night, Representative Alexandria Ocasio-Cortez used Twitter to express her understanding of Elon Musk’s desire to avoid being doxed. Still, she described his ban on nine journalists as “proto-fascism.”

She made these comments in response to Musk’s suspension of the accounts of at least nine journalists, who he claimed had tweeted links to the ElonJet Twitter account that tracked the movements of his private jet. Musk compared this action to posting “assassination coordinates.” Although Musk stated a while back that he would even allow ElonJet and others to post his private plane location in the name of free speech, he changed his mind after one of his kids was followed by a black-masked man.

She continues by referring to a similar context she had to face but blames Musk for erratically banning journalists.

A similar situation would have happened more than 3 years ago when AOC allegedly posted this on Twitter, referring to journalists.

Journalists are sharing stories about where I live the same day it’s shared that myself + others were targeted by a mass shooter. All this paired w/ amplifying unvetted conspiracy theories. It’s reckless, irresponsible & puts people directly in danger.

Please note that the image looks like an actual tweet, but at this moment, we can’t confirm whether it is accurate. As you can see in the alleged tweet, she deleted her post, but users, probably Elon Musk’s fans, kept it as a reference.

Some other users, the moderate ones, believe that the situation would have been solved more civilly.

According to the billionaire himself, the ban on journalists could be lifted in 7 days.