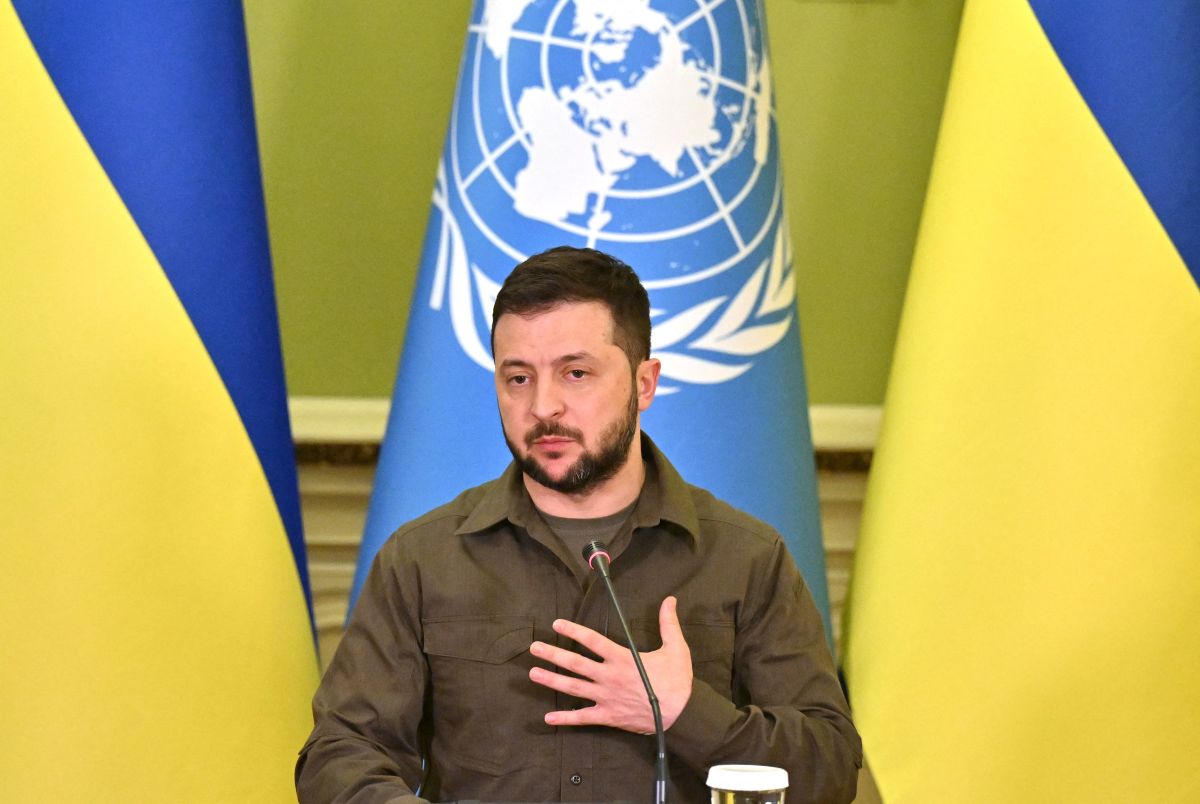 Ukrainian President Volodymyr Zelensky, affirmed this Saturday that the victory in the war that Russia is waging in Ukraine will be bloody and will be won on the battlefield, but its end will be diplomatic.

In a televised interview on the occasion of the third anniversary of his inauguration as president and reported by the Ukrinform and Unian agencies, Zelensky stated that “victory will be very difficult, it will be bloody, it will definitely be on the battlefield, but the end will be definitely in diplomacy.”

“I’m sure of that. Because there are things that, except at the negotiating table, we will not be able to resolve, ”she added.

“It was not us who started this war, but it is we who will have to end it. I can repeat these words today, but the meaning is different,” he noted.

Zelensky stated that he really thought that the war could have been ended through dialogue and that he now understands that “the end will also be diplomatic, the end itself.”

“But unfortunately I thought that it was a dialogue of a certain length and that we could have found answers to many questions and many decisions made by the Russian side. I really thought so. But now, it’s like a vehicle, not gasoline, not electric, but hybrid. That is why war is so difficult. And victory will be very difficult too,” he said.