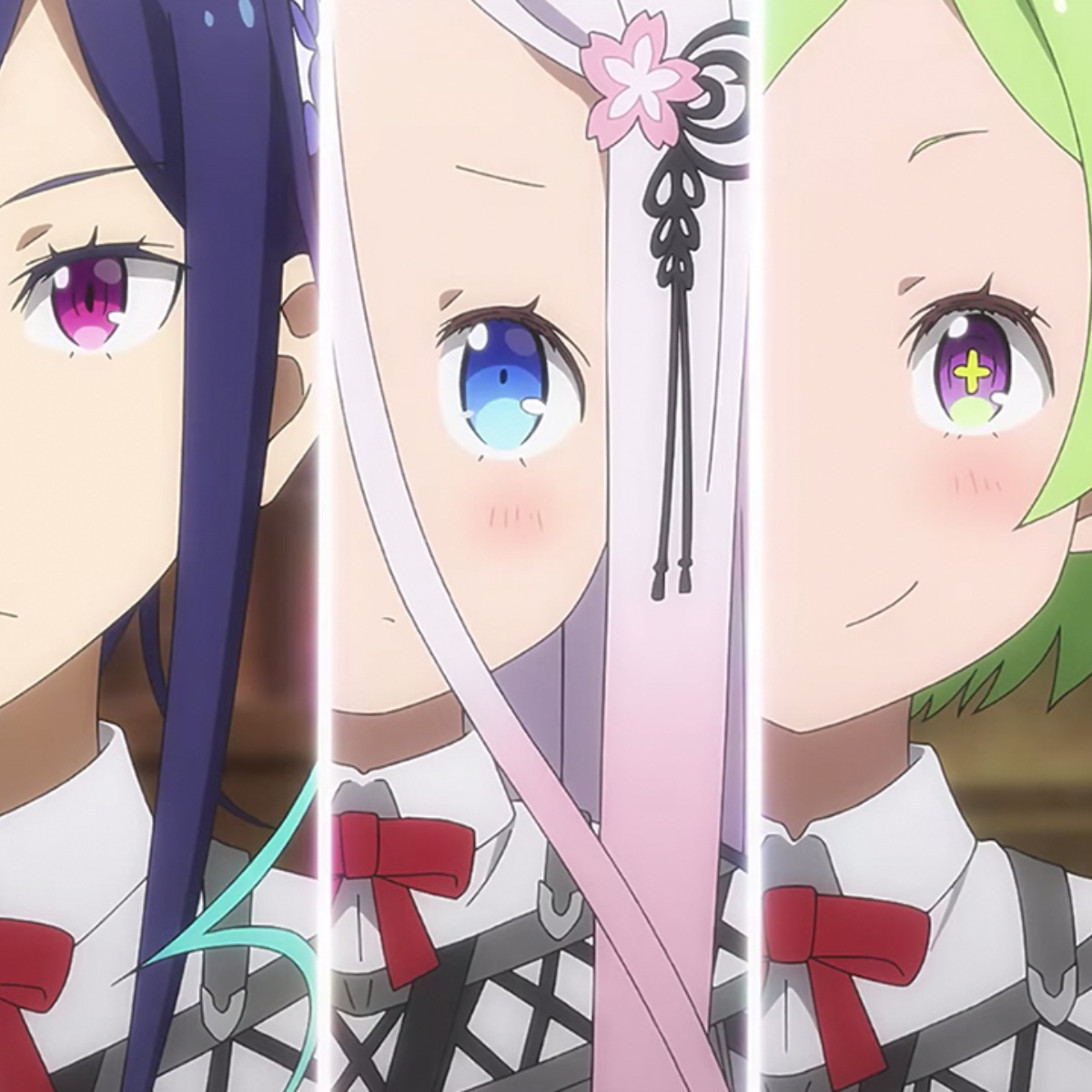 An anime adaptation of the mobile game Warau Ars Notoria by Nitroplus and Good Smile Company, titled Smile of the Arsnotoria the Animation, will open in Japan on July 6. A trailer and promotional image showing the main characters have been released.

Then, AmericanPost.News shares the details of the production team and confirmed cast for the animated series. The details were confirmed by the official Warau Ars Notoria website.

The game revolves around the teachers and girls at a magic academy. The game’s main cast members also reprise their roles from the anime:

The image above also features characters that have not appeared in the game.

Naoyuki Tatsuwa ( DAKAICHI , Monogatari Series Second Season , Nisekoi ) is directing the anime at LIDEN FILMS studio, and Midori Gotou ( Hozuki’s Coolheadedness , The World Ends with You the Animation ) is supervising and writing the series scripts.

Takahiro Kishida (Durarara!!, Puella Magi Madoka Magica, Haikyu!!) is designing the characters for animation. Pony Canyon is producing the music. The other staff members include:

Warau Ars Notoria iOS and Android RPG launched in Japan in 2021 after being delayed from its 2020 release. The premise sees the player as an amnesiac who becomes a teacher at a secret academy, where girls known as Pentagrams are trained to be “true ladies”.

However, this paradise life is only a prelude to a battle with the incoming Knights. Warau Ars Notoria game is divided into Adventure Part, Battle Part and Training Part and features real-time combat. In other news, we remind you that the original anime Shinobi no Ittoki reveals its premiere in October.