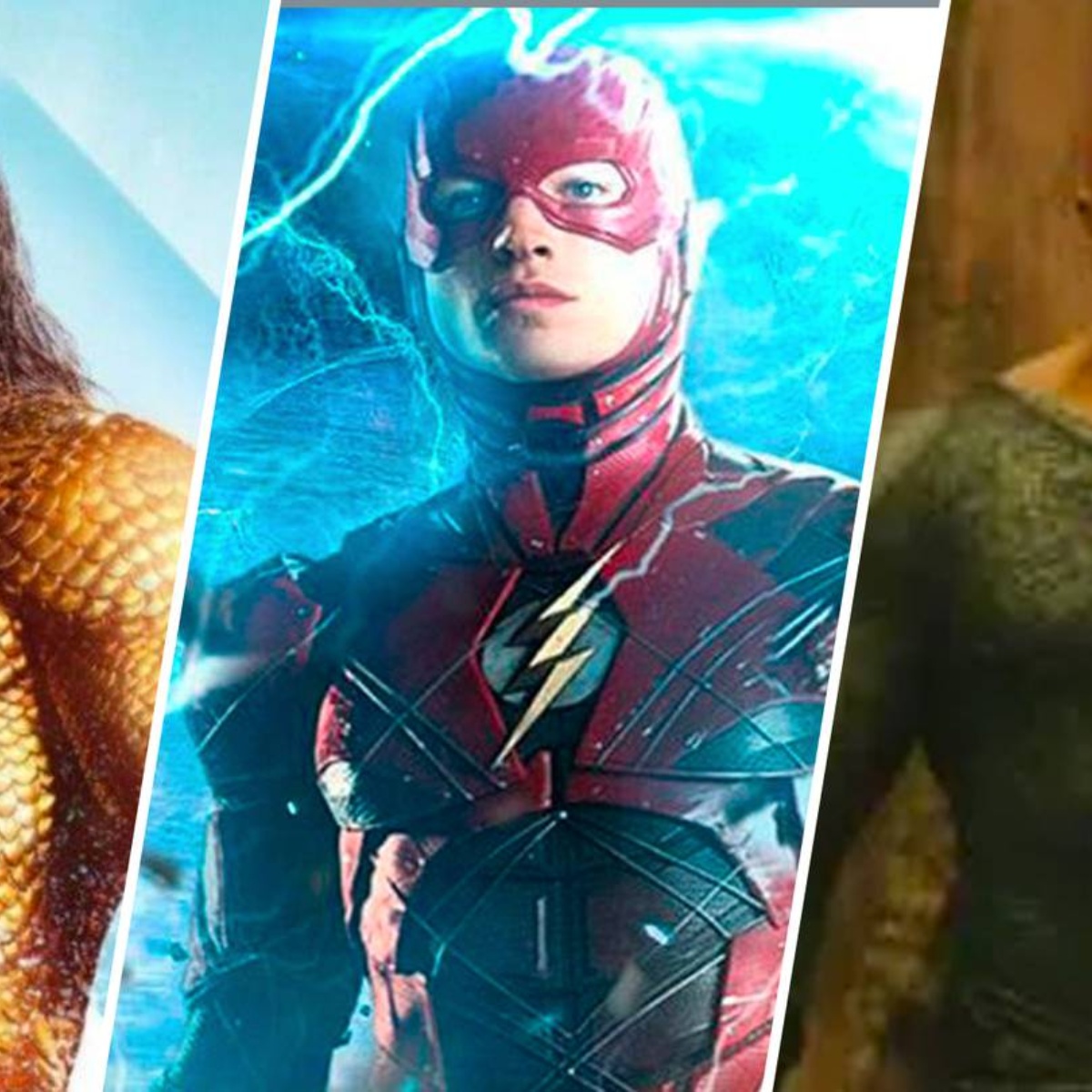 Although the beginning of the year Warner Bros had announced with great fanfare its premieres scheduled for this 2022, now it is revealed that these productions have modified their arrival in movie theaters.

Without delving into the decision on the delay, the producer announced that “The Flash” and “Aquaman and the Lost Kingdom” will be released until 2023 and not at the end of this year as budgeted.

As you will remember, both productions were announced in the DC spot for 2022, however now we will have to wait to see the speedster tape and the long-awaited sequel with Jason Momma.

At the beginning of this year DC Comics announced the list of productions that will be released throughout 2022, being with “TheBatman” the first of them.

It has now been decided to postpone the premiere of the tapes and advance the arrival of many others, leaving the list as follows.

Originally the biggest change is reflected in “The Flash”, Well, if it is released in November of this year, they will now have to wait another seven months to see the return of Michael Keaton as Batman.

Not everything is tragedy in terms of delays, since, as was announced last DC FanDometape “Black Adam” if it will be released this 2022, with an arrival date for October 21.

Another tape that will now arrive in 2022 is the sequel to “Shazam”, who will seek to compete against “Avatar 2” and will seek to steal the box office.

While the decisions of Warner Bros to postpone their tapes were not announced, however it is rumored that it will be to include more details and connect said universes after the cameo of the Justice League in “Peacemaker”.