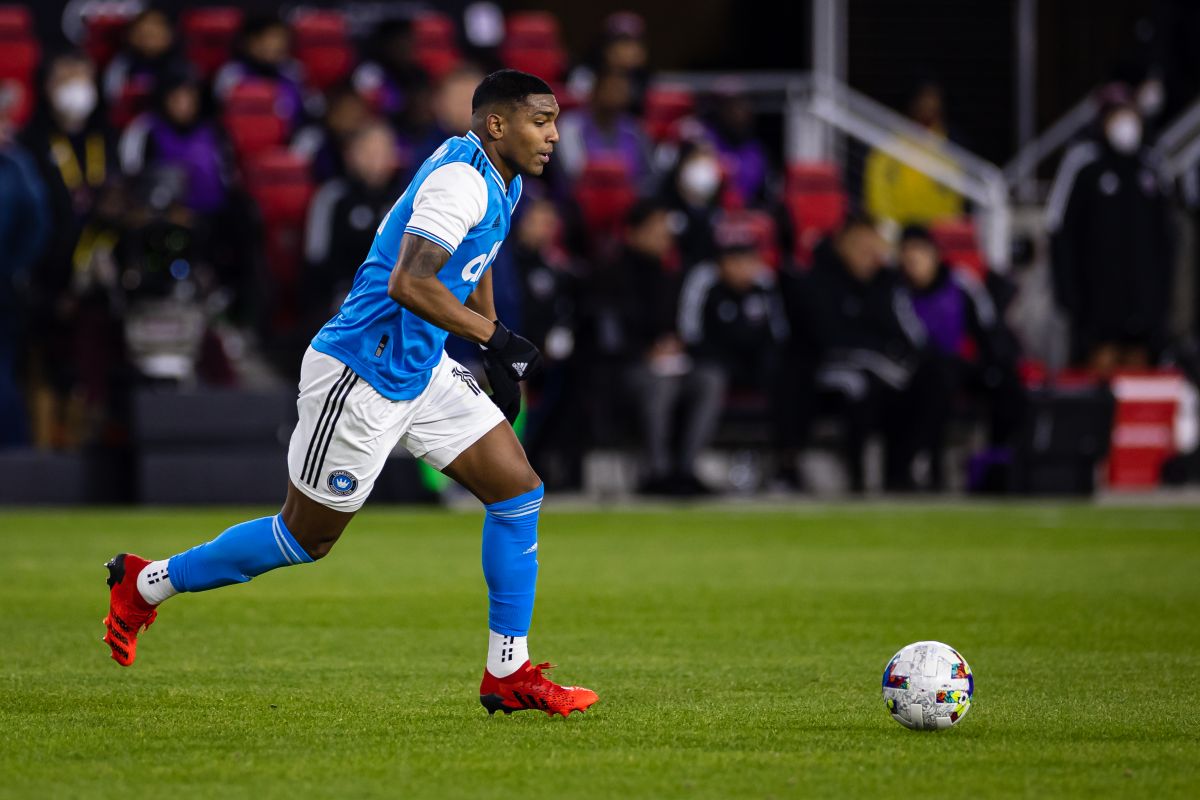 WarnerMedia will broadcast US men’s and women’s soccer games starting next year. In an eight-year deal that was worth around $200 million, all games other than the World Cup and CONCACAF national team will be on WarnerMedia’s streaming service HBO Max, while more games important will also be broadcast on TNT.

ESPN and Fox previously carried these games, but both networks decided not to make offers to retain the rights.

MLS had been in talks with Apple about those games. MLS’s current agreement with ESPN, Fox and Univision ends after this season.

Fox has the rights to the men’s and women’s World Cup as well as CONCACAF competitions..

For Turner Sports, this is the first deal to be done after Jeff Zucker stepped down as head of CNN and Turner Sports, following the discovery of a consensual relationship Zucker had with fellow WarnerMedia executive Allison Gollust.

Zucker did not disclose this romantic relationship, which was against company policy.

With the merger of WarnerMedia, the parent company of TNT, and Discovery, the company now has the rights to the NBA, MLB, NCAA men’s basketball tournament, NHL and soccer. He is expected to continue to be heavily involved in live sports rights negotiations.

Turner held the rights to the Champions League for two years before relinquishing them to CBS. Currently, there are several game rights that are held by the Peacock, Paramount+, ESPN+, and now HBO Max channels.

With this agreement, Turner will have more than 20 US men’s and women’s soccer games on HBO Max and TNT.

You may also like:
– Andriy Shevchenko: “My mother and sister are in Ukraine fighting for our freedom”
– Octagonal Concacaf: Panama’s scenarios for a crucial March on its way to Qatar 2022
– Extreme measure: EA Sports removes Russia and all its teams from FIFA 22