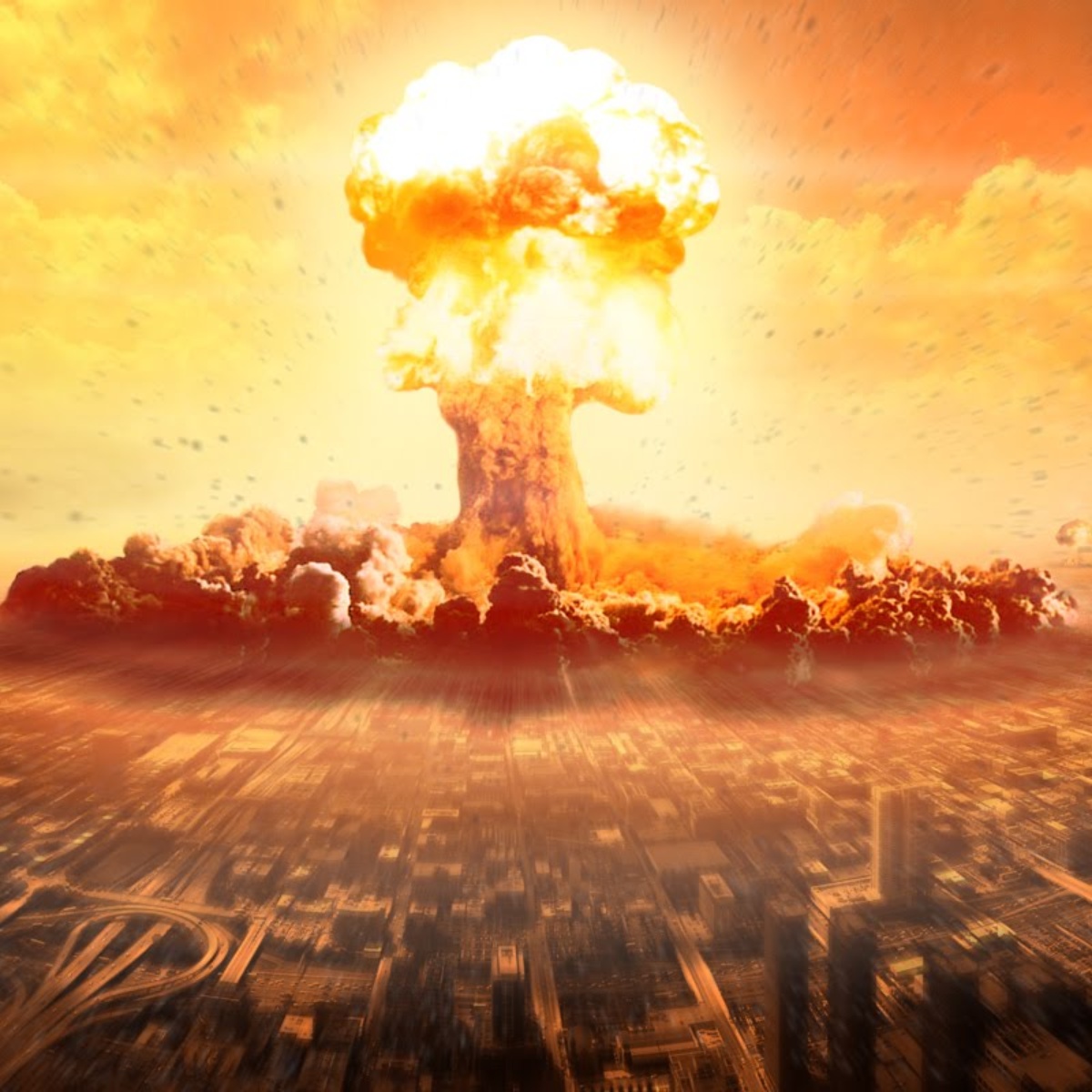 Much has been said about the prophecy of the end of the world, the ‘Notice Day’, but what is it and what does this theory consist of that is dismayed in social networks? In AmericanPost.News We explain all the details.

Some experts say that this event will occur just before the end of timesthat is, as its name indicates, it will be a “warning”. It is also said that we will know that it is near because the church will have Two potatoes.

According to Foros de la Virgen, the Great Notice or purification day it should be seen as a kind of ‘ultimatum’ from heaven for the conversion of humanity. They assure that the appearances of Fatima will be direct precursors to this event of ccorrection to humanity.

This event which was named after the Pope Pius XI, indicates that it will be a day of judgment where our sins will be revealed. Furthermore, it is said that sunlight will disappear and the world will be in darkness; being two celestial bodies that collide and produce a deafening sound. Then, Jesus of Nazareth will appear from heaven with his cross and the Earth will be illuminated day and night.

According to the Gospel of Matthew, after the Warning Day, the Heaven will darken, and the “son” will descend to Earth, whose angels will take their chosen ones. Added to this prophecy is Luz de María de Bonilla, who is allegedly contacted by Jesús de Nazaret, who according to SDP Noticias, says she has been warned about this event in which she describes how “what moves will stop moving and the only thing they will hear is the wailing of those who repent of their wrongs”.

Ana María Taigi (1769 to 1837), speaks of this event as a purification of consciousness in all we will see ourselves the way God sees us. While for Father Michael Rodrigue, a Puerto Rican prelate, the Warning Day will be a day that will mark humanity.

According to said medium, he assured that God had spoken with him and told him that the 21st century is his century and that after this, no one on Earth will be able to say that it does not exist.

It may interest you: The end of the world is approaching; “100 seconds” left on the Doomsday Clock

What will happen during God’s Warning?

The current concept of warning to humanity is the one that Our Lady of Carmen de Garabandal communicated to the four visionaries of the 1960s in the town of Garabandal, Spain. Where she warned that there will be a notice that will illuminate the consciences of all human beings who will be able to recognize that God truly exists.

It should be noted that the Great Warning or Warning Day is only a hypothesis, although for some Christians this event could happen at some point in humanity.