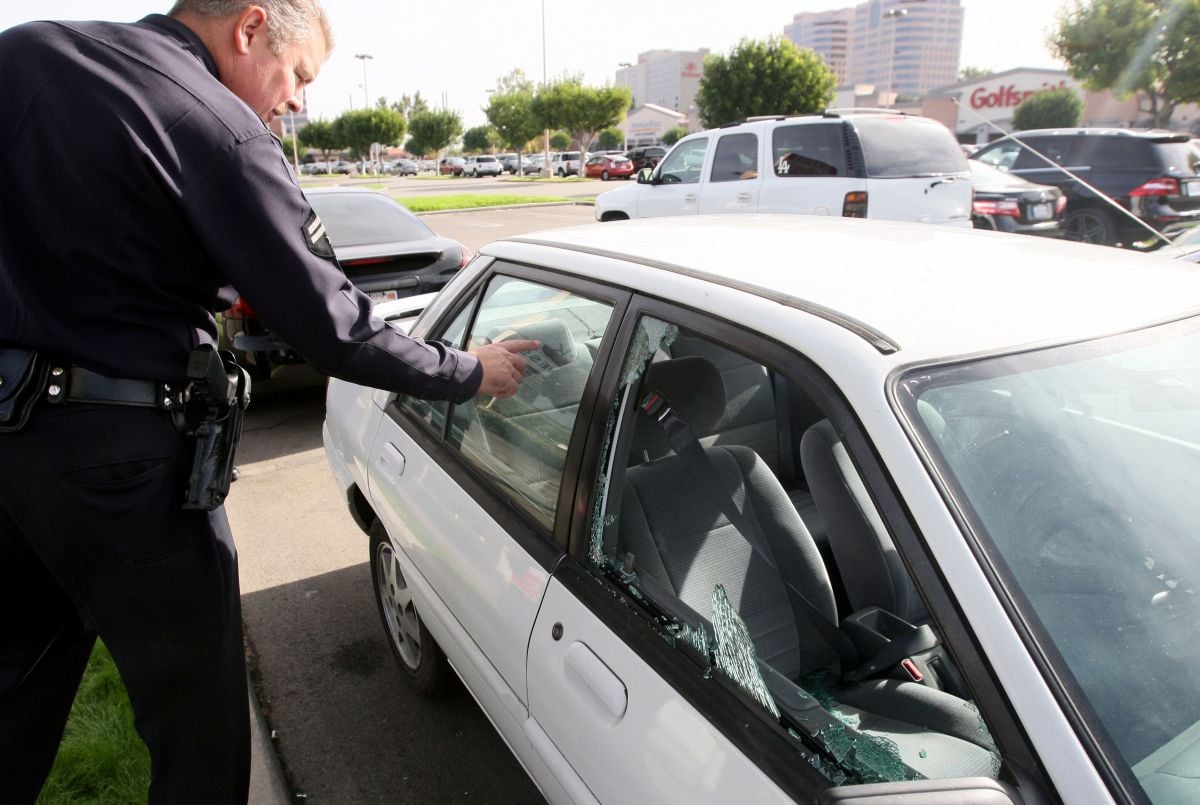 Starting in 2020, when the covid-19 pandemic broke out and many cars remained parked for a long time on the streets, vehicle theft skyrocketed and continues to rise.

Some vehicles are stolen in parts, or to be used in the commission of crimes, and are usually recovered between 3 and 5 after the theft.

“Carjacking is a costly crime that impacts victims’ ability to get to work and school,” he said.

He added that his office works with its law enforcement partners to hold carjackers accountable.

“Help us prevent these crimes in our community by taking a few small steps.”

At the same time that car theft has increased during the pandemic, the theft of catalytic converters has also increased throughout the country, according to the National Insurance Crime Bureau.

California is among the five states with the most thefts of catalytic converters, according to this agency.

Catalytic converters are made from highly valuable metals like platinum and can be worth up to $1200.

“Converter theft is on the rise and serious. It is a crime that affects a growing number of families throughout the state.”said Senator Portantino.

He considered that this measure will result in a reduction in theft of used converters, which is good news for victims and law enforcement agencies.

A printed serial number related to the Vehicle Identification Number (VIN) identifies most vehicle parts sold in the United States, allowing law enforcement agencies to establish stolen parts, even if the stolen vehicle has not already been dismantled.

However, that serial number identification process is not currently applied for converters. As a result, police are unable to arrest or prosecute individuals in possession of dozens or hundreds of suspected converters.

Applying a VIN to a catalytic converter is usually done by etching, a process that is easy and inexpensive.

“For some reason, auto parts thieves are perceived as fools. However, the reality is that catalytic converter theft can be very lucrative,” said Senator Umberg.

Therefore, he argued that this bill is an important step forward in protecting California consumers by helping law enforcement agencies eliminate auto parts and vehicle theft.

SB 986 will require auto dealers to mark the catalytic converters on vehicles for sale.

It will also force recyclers who buy used auto parts to record a unique identification number for each converter.

According to SB 986, the recycler will be exempt from this obligation, if the used catalytic converter was bought or sold under a written agreement described in detail.

“Catalytic converters have become a favorite target for theft because they contain expensive metals that are not traceable, and are easy to sell,” said prosecutor Gascon.

He noted that this bill will give police important tools to reduce property crime and save consumers money and the hassle of replacing stolen parts.