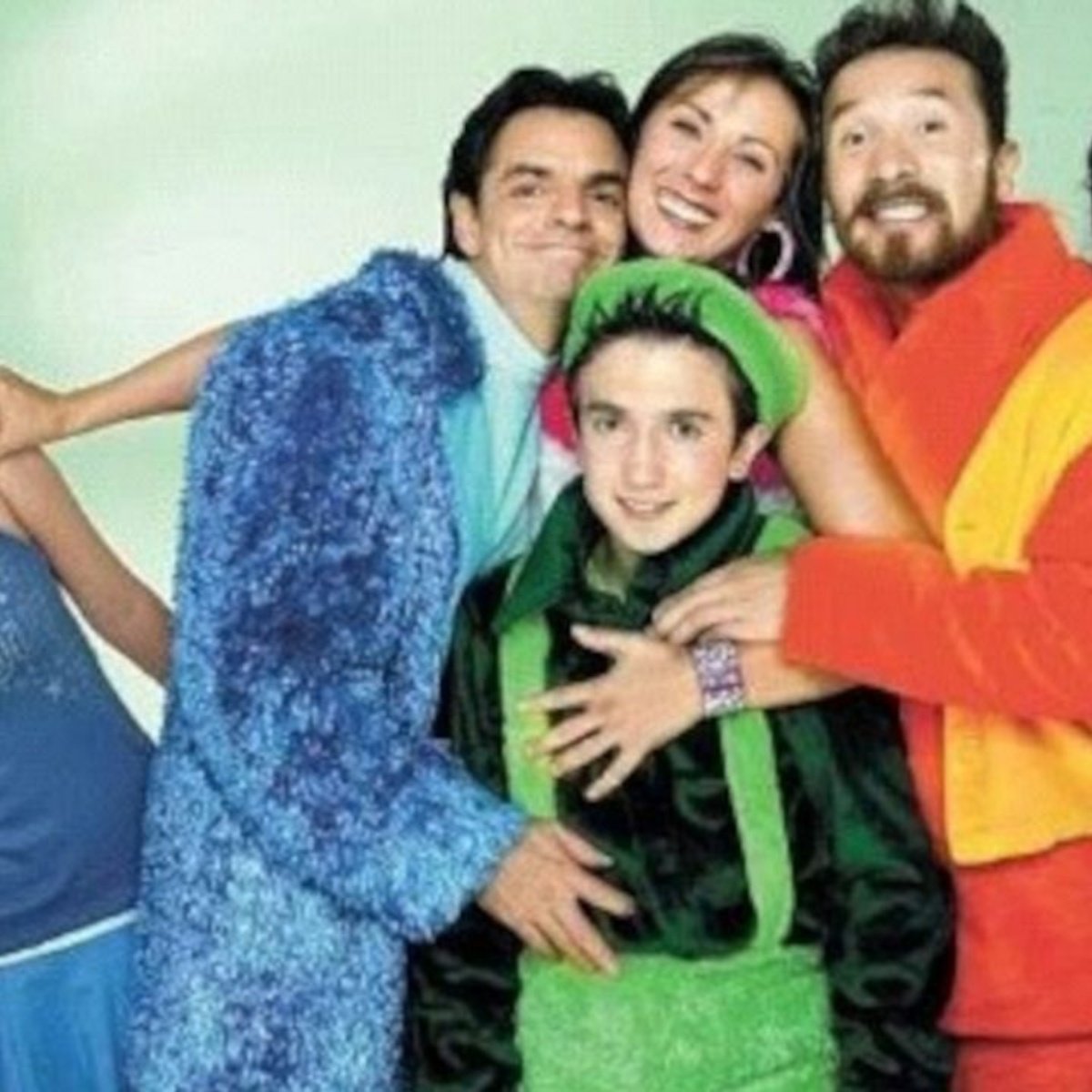 The Family P. Luche is a Mexican television series of comic genre, created by Eugenio Derbez and produced by Televisa from 2002 to 2012. For a long time the show was the favorite of millions of viewers, especially because of its characters. However, there is one that many remember which is Bibi, the one who was not “a normal girl”.

Now on TikTok, the user @stebanleyte has shared a rather disturbing theory about this character in the series that was played by the actress Regina Blandon. The netizen mentions that many consider that Bibi was not actually “a normal girl”, since she possiblye was never part of the family.

According to theories, in one of the first episodes of Familia P. Luche, it is shown that Bibi was admitted to a psychiatric hospital from the time she was a baby until she was 11 years old, therefore, it is possible that she never really made it out of that place.

According to the video on TikTok about Bibi’s theory, the young woman is a “weird girl” because she never wore stuffed clothes like the rest of the characters and was always different from her family, but the explanation for this is that in reality , Bibi passed away years agoand it is possible that everything seen in the series is a kind of “limbo”.

While another theory that the tiktoker tells narrates that it is also possible that Bibi is still in the psychiatric hospital, and that everything is a product of your imagination. Although there was still talk of the possibility that Bibi de la Famlia P. Luche was always in a coma. Without a doubt, they are very controversial theories for the Eugenio Derbez series.

Where to watch full episodes of the P. Luche Family?

Currently, all the episodes of the program “La familia P. Luche” are available to watch on the Blim platform. They are 3 seasons with a total of 83 episodeswhich will undoubtedly make you laugh and have a good time.