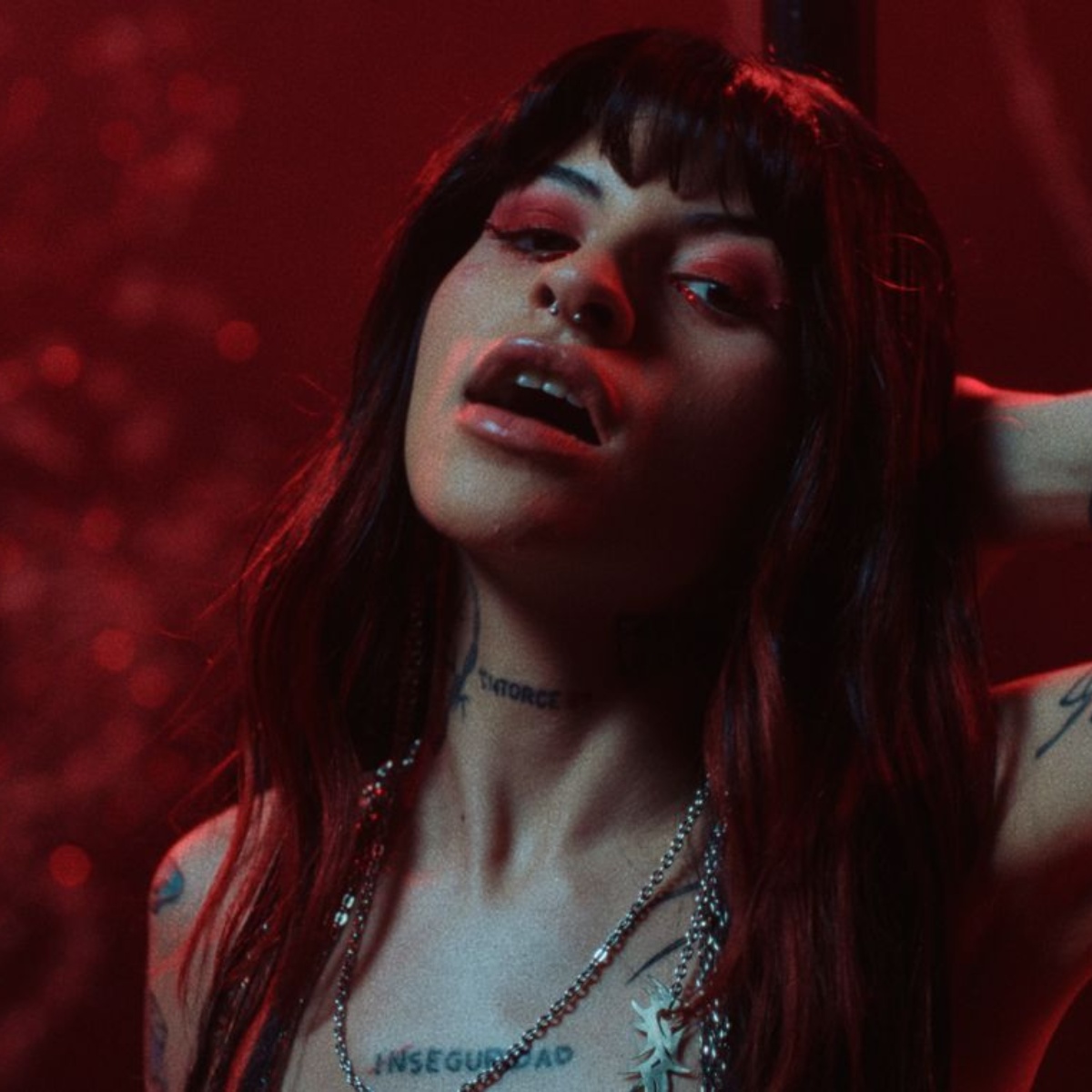 As has been seen recently, Cazzu Y Christian Nodal They are one of the romantic couples of the moment and they do not stop showing that they love each other madly before the public and on their social networks.

Nevertheless, Cazzu She has been very affectionate with other women, and they think that she forgot that she is in a relationship with the young Mexican regional singer.

On this occasion, the reggaetonera Cazzu She appeared dancing in a very daring and seductive way with another woman to one of her own songs “Peliculeo” in front of her entire audience during the Chaco Joven Festival.

Who was the woman Cazzu danced with?

The Argentine reggaeton, Cazzuwas in the middle of a concert during the Chaco Joven Festival when he read the poster of a woman who was in the audience asking the singer if she wanted to dance with her on stage.

Thus, the enchanted singer invited the woman to go on stage to fulfill her wish and both danced very sensually and now everyone thinks that at that moment she even forgot that she is dating Christian Nodal. Even the couple could already have wedding plans as we told you before in American Post News.

In addition, they recalled two other occasions when Cazzu She has been very affectionate with other women. She previously she kissed with Lali Esposito in another concert and also danced with Mary Becerra in a night club.

It may interest you: Meet Cazzu, the famous Argentine rapper captured with Christian Nodal

How did Cazzu and Nodal meet?

The renowned reggaetonera Cazzu is the current couple of Christian Nodal. They met when the Argentine arrived in Mexico and went to a Nodal concert. He invited her to sing on stage and it was the beginning of her love story.