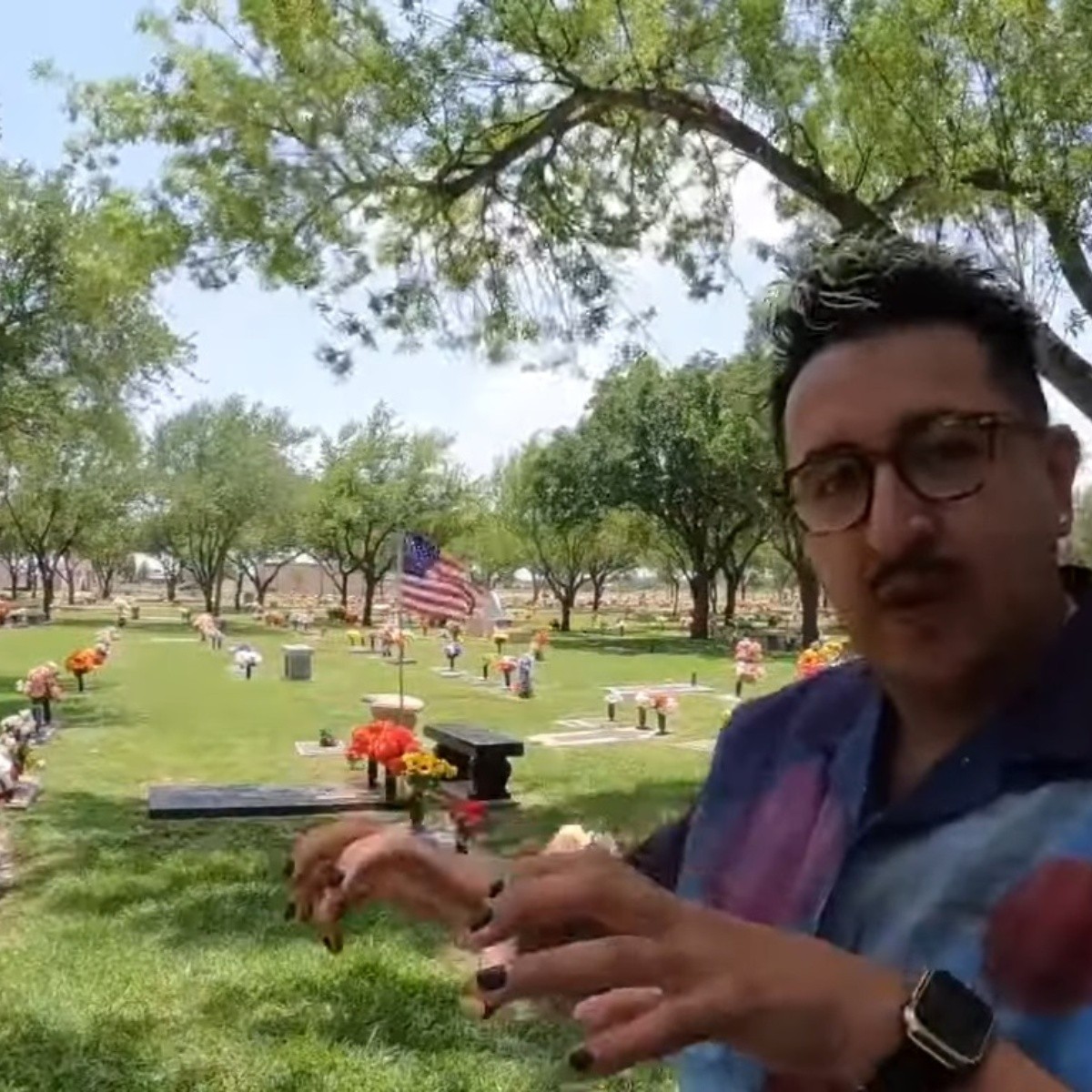 Nuevo León.- This Monday, the youtuber Mafian TV attacked the government of the state of Nuevo León for the failed search operation for the young Debanhi Susana Escobarwho was found dead last Thursday, April 21 of the current year.

Through a video of almost 14 minutes, the influencer went against the administration of the emecista governor Samuel García Sepúlveda, accusing the officials of said federal entity of having used the case of the 18-year-old teenager to gain “rating” at the national level and international.

In the video titled “The uncovered lies of the show staged in Nuevo León”From the United States, the country to which he had to flee, Mafian TV brought to the discussion table the versions circulating on social networks about the possibility that Debanhi’s corpse had been “sown” in the cistern where he was found.

Read more: FGE reveals that Debanhi walked near the cistern where she was found dead

The above because the same youtuber visited, days before, the well inside the Motel Nueva Castillain escobedowhere last week the lifeless body of the young woman who disappeared after going to a party with her friends in a country house on Saturday, April 9, was located.

“Who will write the script that will be worthy of the Oscar so that all of Nuevo León, but especially all of Mexico, manages to believe the story they are plotting to clean up the crap that today stirred up the waters in a government that, in my opinion, got out of control “, he pointed.

The youtuber questioned that of the wave of missing women that have been registered during the last months in Nuevo León, only the bodies of a few will be found.

Meanwhile, it maintained that, at all times, the Nuevo León Attorney General’s Office (FGJNL) deceived Debanhi Escobar’s father, something that he himself reproached after his daughter’s body was found, asking for forgiveness for having trusted the authorities of said state.

For its part, Mafian TV emphasized that, initially, mario escobarfather of the now deceased, informed him that his daughter’s body was found with a whole series of assaultswhich weakens the version that the 18-year-old girl accidentally fell into the water well, despite the fact that it has been stated that the cause of her death was a “skull contusion”.

Read more: Debanhi’s father mentions that his daughter was kidnapped and beaten in the face

Finally, the youtuber revealed that the transport company “Alcosa”where Debanhi was seen entering, will provide him with information on the case, for which he announced that in the coming days he will have more information.


AMLO’s electrical reform wins a round in the SCJN