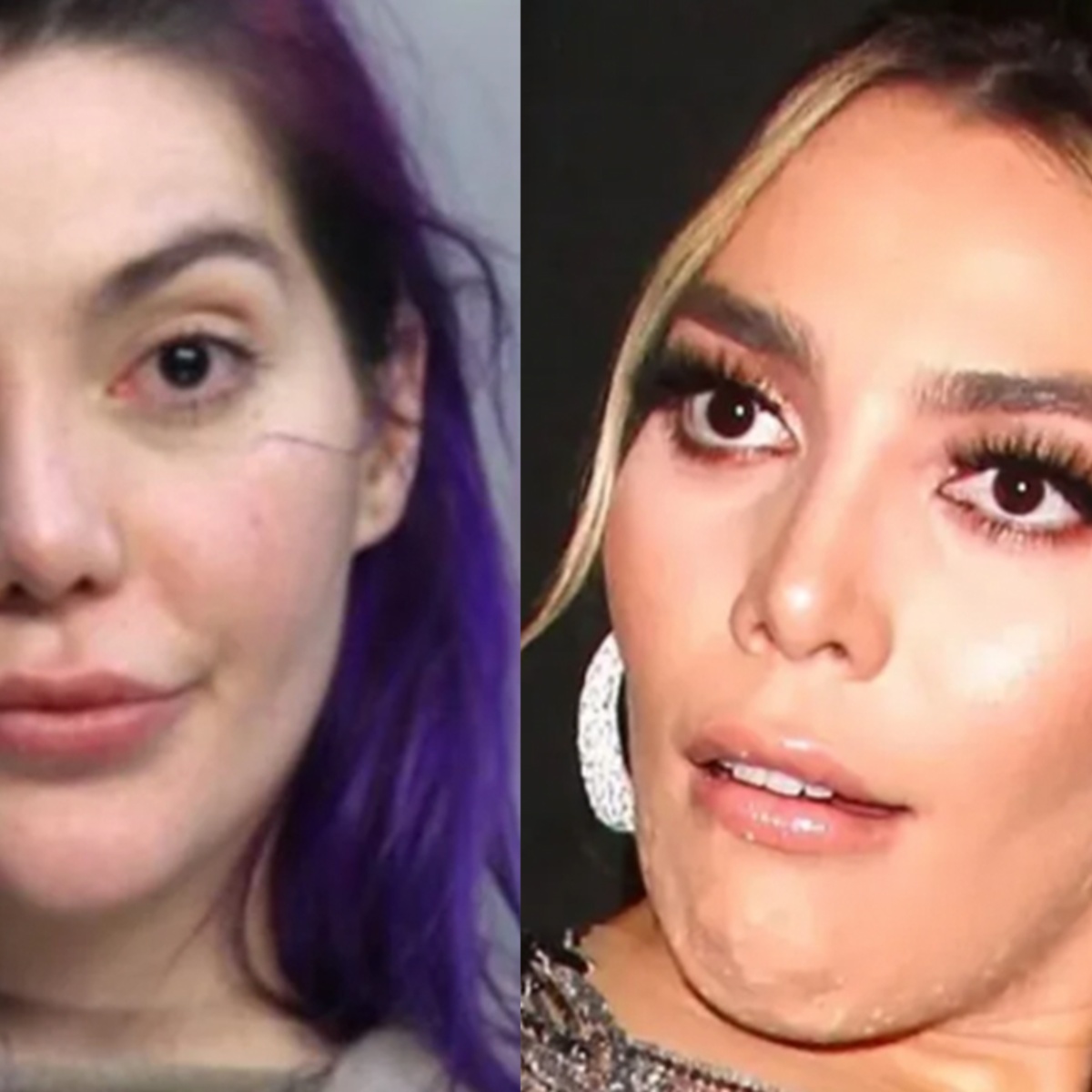 It was in 2019 that Frida Sofia had an incident with her neighbor, Andrea Wilson, which caused a scandal because the former friend of the young woman said that the daughter of Alejandra Guzman went on top of her and assaulted her. Still, Sofia says she was in an inconvenient state.

After that delicate situation, last Monday, September 19, 2022, the first hearing was held after the rocker’s daughter was denounced by her friend, so in case of being found guilty, they indicated that she could be behind bars for two years.

In the celebrity news, we told you that it had been said that the young woman could be deported at the time. Still, it was announced that Frida was saved, as the young woman’s legal representative mentioned everything was going in her favor.

What has happened to Frida Sofía after the alleged attack on a woman?

It is worth mentioning that TVNotas reported that Guzmán’s daughter would have to prove that she did not hit the woman, but recently the young woman’s lawyer indicated that the case is not so complicated. For his part, the host of “Chisme No Like” said everything is being dismissed.

He also commented that what could happen in Frida’s case is that she will do some community hours. On the other hand, the young woman has not commented on the matter, as she is focused on the projects she has made known on social networks.

When was Frida Sofía, daughter of Alejandra Guzmán, arrested?

Singer Frida Sofía, daughter of Alejandra Guzmán, was arrested in early January 2022, but it was not the first time she had faced legal problems. In May 2018, she was also arrested for assaulting a man; her mother paid bail.