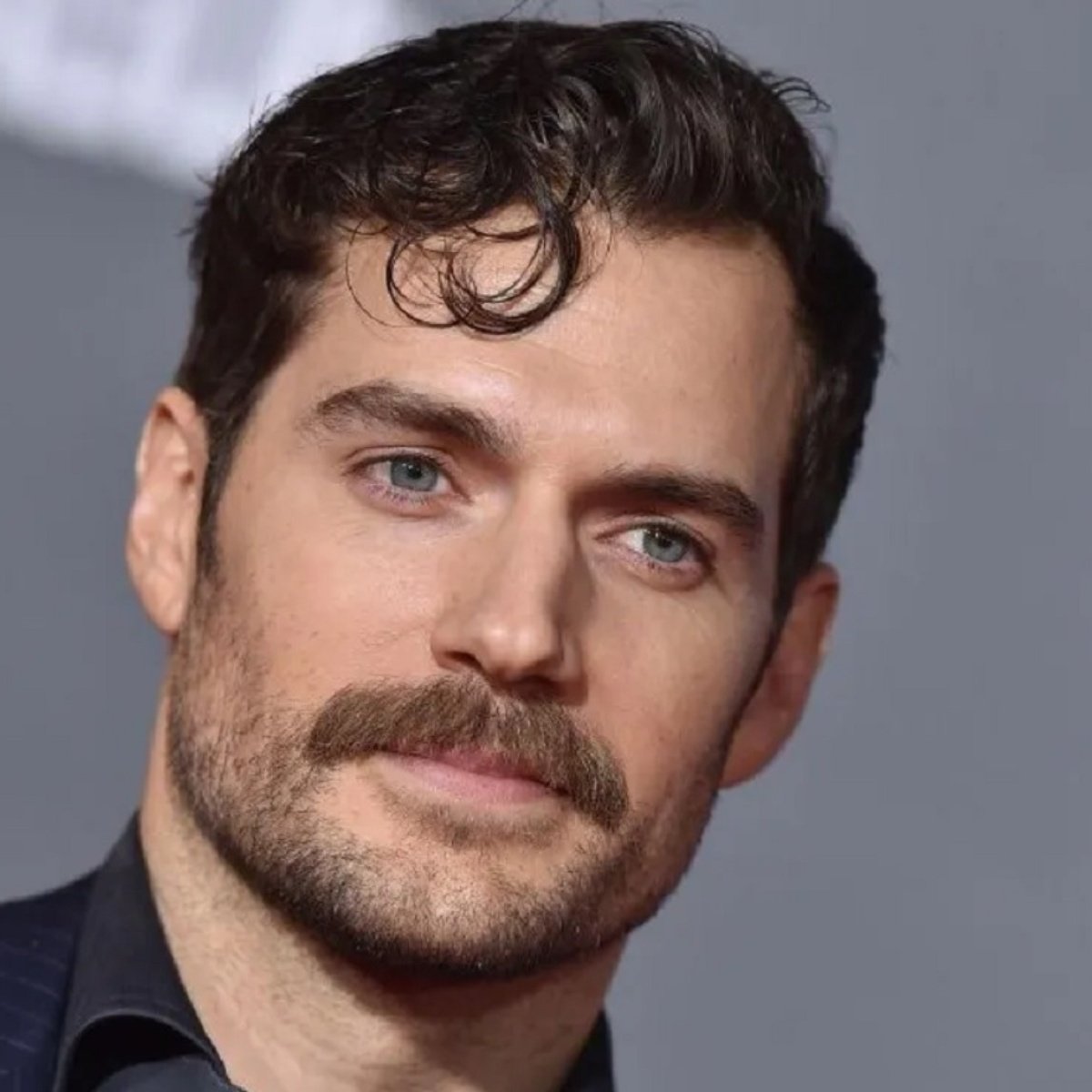 henry cavill has shown himself to be more human than he appears to be thanks to the great movie characters he has starred in, beginning with Supermanwhich is worth remembering that he is superhuman, but did you know that he once had a wedding secret and that before was fat?

On AmericanPost.News we reveal to you that the famous man is currently one of the most sought-after Hollywood hunks, but before this, he was an ordinary human who suffered bullying, shocking!

Previously we told you what was the mistake he made in The Witcher; however, now we will tell you what her nickname was when he didn’t have his statuesque body.

This is what you still don’t know about Henry Cavill

It was the BBC who managed to get this actor to reveal part of his dark past, and it is that in an interview with the chain the famous one revealed that he had a nickname because when he was between 10 and 13 years old he was overweight.

According to Henry, they nicknamed him “Fat Cavill”, that is, “El Gordo Cavill”, because he confessed laughing:

“And this was totally because my name is Cavill and, yes, I was fat.”

Because of this, he said that in the past he used to have a more introverted and shy personality, although thanks to his dedication to acting he managed to overcome that and even lose weight, and now he is not only one of the most handsome on the planet, but also He has a sculpted body that causes the admiration of many, and on the subject of exercise, he revealed:

“Of everything I’ve done for my physique, I think doing cardio on an empty stomach works best for me.”

On the other hand, and although the actor has never confirmed it, there are strong rumors that he secretly married his longtime girlfriend, the professional equestrian athlete, Ellen Whitaker, do you think it’s true? It is said that In 2011 he proposed to her, but before getting married they decided to separate.

How much does Cavill weigh?

Learn more about the famous by reading Is Henry Cavill no longer Superman?