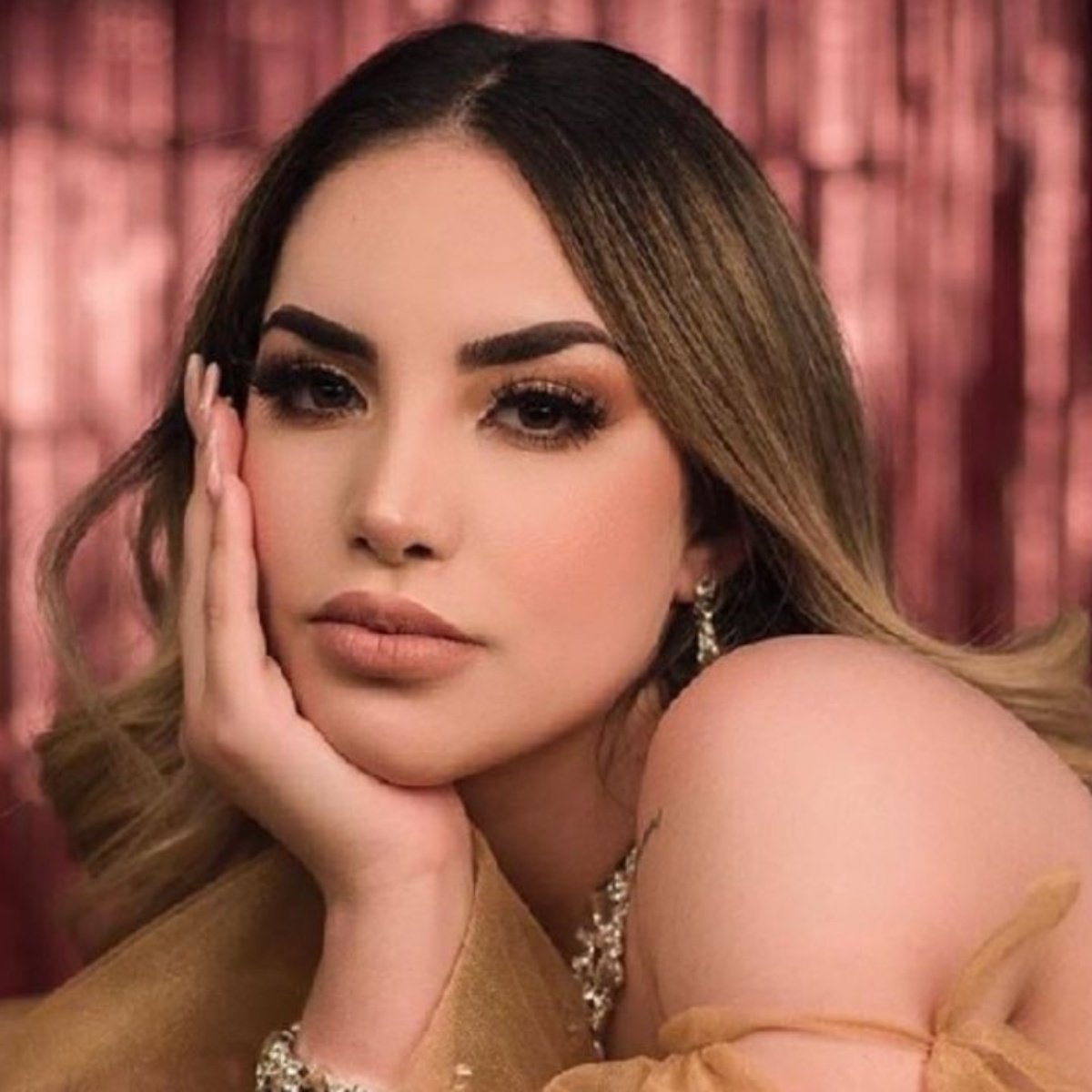 All the followers of the group of influencers and singers know that Stefanny LoaizaKimberly’s sister, is in a relationship with Mario Barron who was previously the boyfriend of the enemy of the Loazia: Kenya Os.

Likewise, Mario was the one who helped Stefanny Loaiza Start your career as a singer. This news caused a stir among the followers of the famous but Kimberly asked that they respect the couple’s decision, so this event was overcome. Although a separation has been seen in the sisters.

However, it is now suspected that the couple could be expecting their first child. What has very surprised users. Next, we tell you how this suspicion arose.

Why is Stefanny Loaiza thought to be pregnant?

This news started after users noticed some posts they have shared Stefanny Loaiza and her boyfriend Mario Barron that make you think that they could already be expecting their first child.

First, a video was seen in which Mario kissed Stefanny’s stomach, later, the youngest of the Loaiza lately has only shared several photographs and stories with quite large clothes, although oversize clothes are usual in the young woman, in other Occasionally she was shown in tight clothing.

Also an Instagram user, @jocelingtz shared an alleged photo of Stefanny in her account in which I know she has a bulging belly, she also said that it was a pokemon. Nothing has been confirmed yet, but we will keep you informed in AmericanPost.News.

It may interest you: Stefanny Loaiza was criticized by Mario Barrón’s ex

How old is Stefanny Loaiza?

The young Stefanny Loiza is currently 18 years old and was born on February 14, 2004 and her boyfriend, Mario Barron He has not yet revealed his exact age, but it is estimated that he could be 25 and older. It is also said that the couple is already engaged and could get married soon.