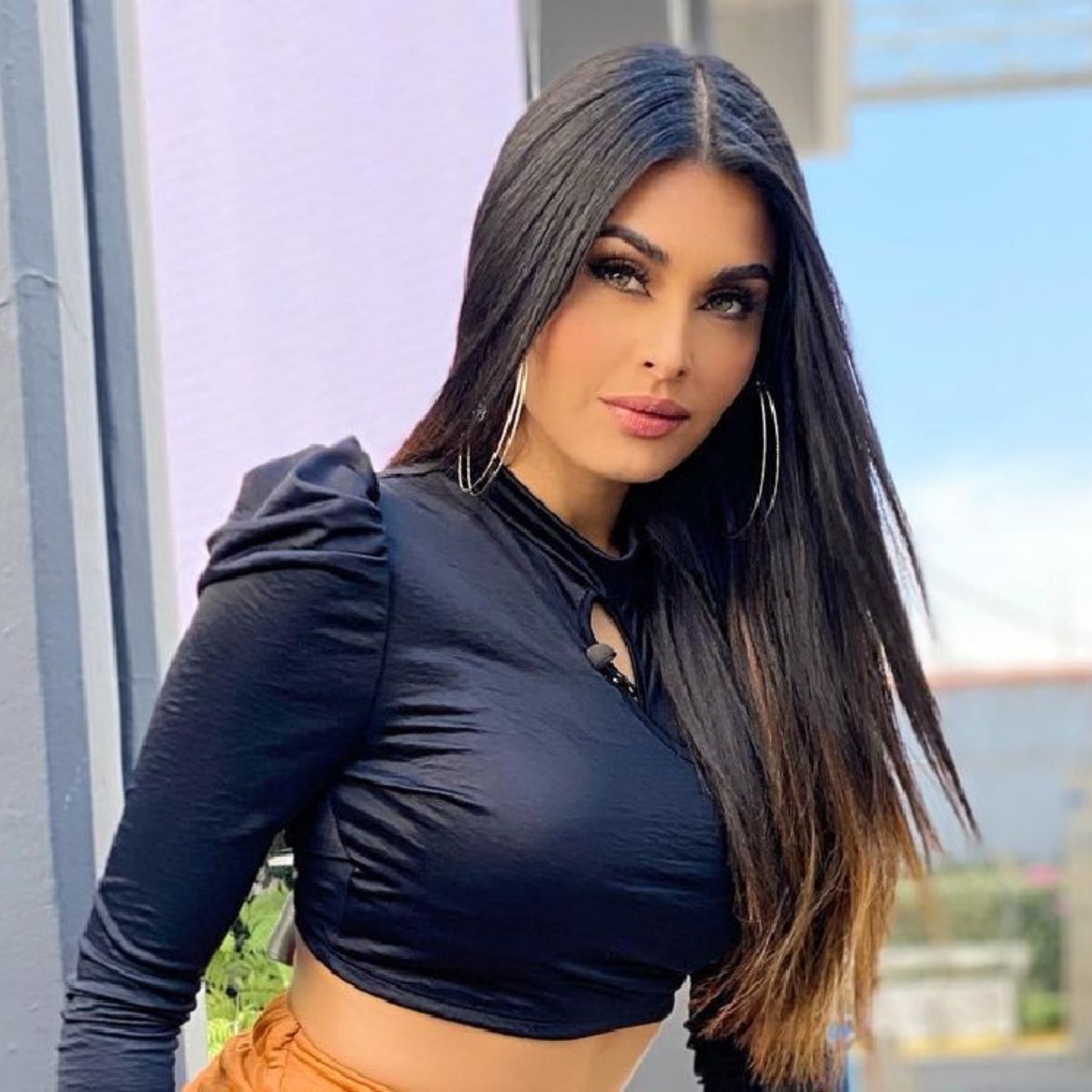 Since Kristal Silva She returned to “Venga la Alegría” after having recovered from the COVID-19 infection. She has become very active on social networks sharing the different looks she wears on the morning show, although in a recent video in her stories she was seen upset.

But what happened to the driver? In AmericanPost.News We share the details with you, because the presenter has maintained a solid friendship with Cynthia Rodriguez Y Cap Perez, although the famous was upset with them, since they did not invite her to make a video in TikTok.

Previously we shared with you that the host and Cynthia Rodríguez attended the Carlos Rivera concert, the beautiful presenters enjoyed a spectacular concert by the singer, who performed his hit songs, while his girlfriend and Kristal danced to the rhythm of “Return my heart”.

Kristal Silva was “annoyed” with her companions from “Come the Joy”

In the clip that she shared in her Instagram stories, the presenter complained to her colleagues, since they did not invite her to record a video, Well, the driver likes to make fun clips with Rodríguez, but Rivera’s girlfriend also joked about it.

While El Capi Pérez told him that he is not the center of the universe, for which the presenter began to laugh, apparently Kristal was only joking with his companions, as we remember that he has maintained a friendship with the drivers.

We remember that a few months ago a rumor arose that the famous could leave the TV Azteca morning, but she denied that speculation, since she currently continues to participate in the program along with her other companions from “Venga la Alegría”.

How old is Kristal Silva?

The beautiful TV Azteca presenter has 30 years old, was born on December 26, 1991, but after participating in a beauty contest in 2013, she managed to captivate with her charisma and beauty. After her participation in Miss Universe 2016, she joined the “Venga la Alegría” program.

Since then, the host Kristal Silva has become one of the favorite hosts of the morning, she has also shared some beauty tips in a section that she has in the program, although what has caused a furor have been the videos on TikTok that she makes together with Cynthia Rodriguez.