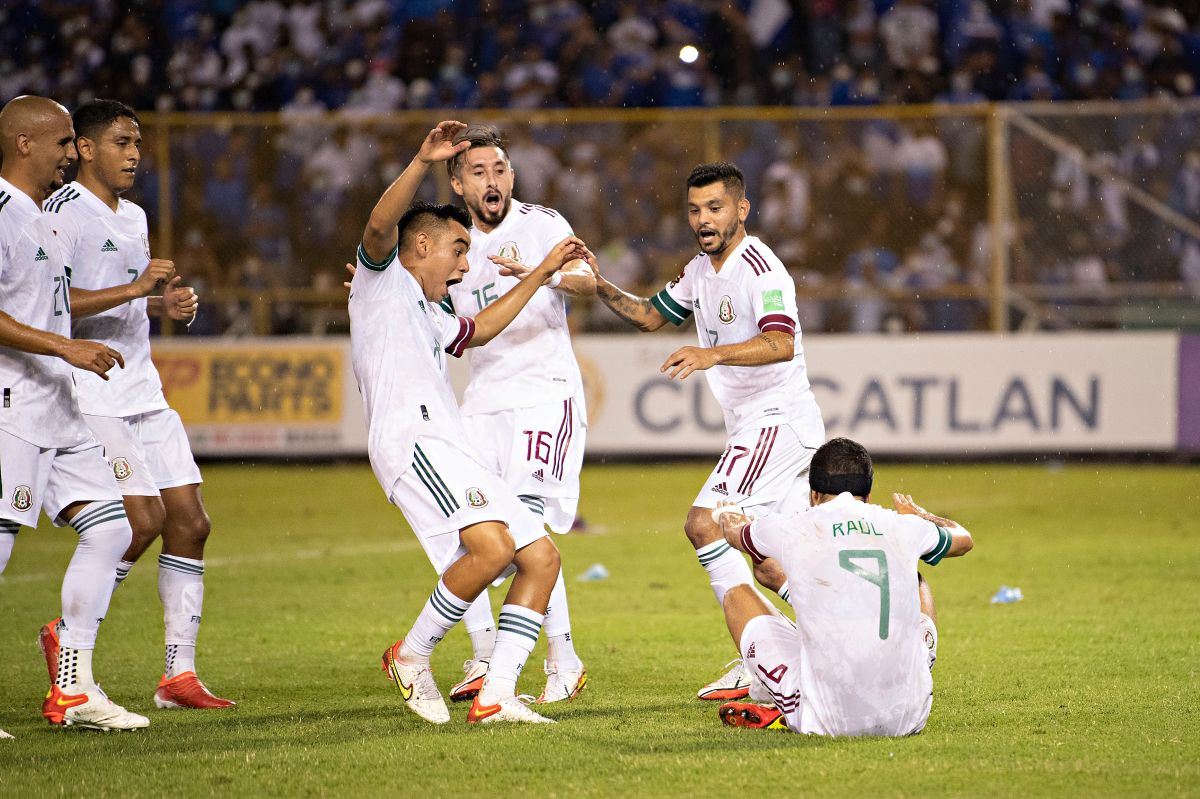 Mexico beat El Salvador 0-2 in the hostile Cuscatlán Stadium. The Aztec team achieved the three units that give it a good cushion of points in the first place of the Octagonal de Concacaf. The previous one spoke of how frictionless the encounters between Mexicans and Salvadorans are. The forecasts were fulfilled, two sent off in the game: one controversial and the other unusual.

El Tri went ahead during the first half with a goal from Hector Moreno. For the second part, “La Selecta” had to seek a tie, but a sentence from the Canadian Drew fisher it complicated the game for them. The head judge he expelled Mario Jacobo three minutes after starting the complement.

Also read:  VIDEO: People fall from airplane tires that left Afghanistan in an attempt to flee the Taliban

The referee whistled an infraction on the edge of the area in which the Salvadoran held Jesus Corona. However, the head judge showed him the direct red card to Jacobo considering that he was the last man in defense, which was not the case, since Vigil Acosta He was close to the play, ready to close out the Mexican.

However, the unusual expulsion from the party. Mexico was calm in Cuscatlán, they had numerical superiority in the field, the advantage on the scoreboard and the time in their favor. However, the defender of Celta de Vigo Néstor Araujo committed an infraction near the middle of the field. The Aztec struck Alexander Larín’s face with his arm. This play motivated Drew Fisher will show him the second yellow card and will send him out of the game 20 minutes from time.

Also read:  Meet the mansion that Omar Chaparro had to get rid of after running out of money

Without a doubt it was a completely inexplicable action that gave the local team some oxygen and returned parity to the Cuscatlán Stadium. Unlike the previous expulsion, Araujo’s irresponsibility was well sanctioned and could have cost El Tri points.

You may also like:
· “They hated Mexicans and wanted to eat us alive”: former El Tri players recall their mistreatment in El Salvador
· Carlos “Gullit” Peña assured that, despite not being with Mexico, he does not wish El Tri evil
El Tri does not drop the top: Mexico leads the Concacaf Octagonal after beating El Salvador