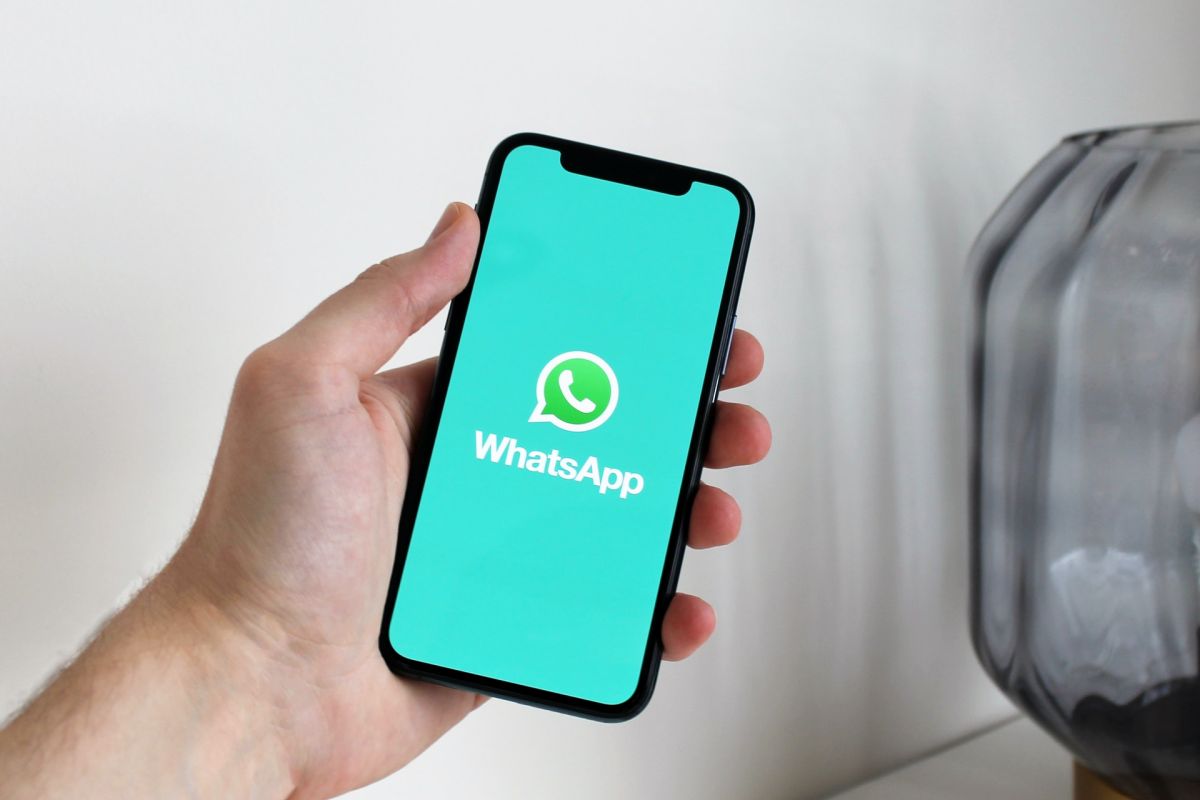 WhatsApp It is one of the most popular and downloaded applications in the world, since millions of people can be connected with others, no matter where they are in the world, just by sending a message instantly.

But also for this reason, WhatsApp is usually an app highly persecuted by scammers, who dedicate themselves to making false versions so that people fall for them and download them easily.

WhatsApp Pink (pink) is a version of the popular messaging application that offers a new appearance to users who install it, but when clicking on the link it shares, infects the cell phone to gain complete control.

The supposed premium or special versions of WhatsApp have been tempting users for years with modifications – such as new functions and another color for the interface – that are not present in the legitimate application, with the aim of tricking them into obtaining a profit in return.

In this sense, cybersecurity researcher Rajshekhar Rajaharia has warned through his Twitter profile of a new threat: WhatsApp Pink. This scam is distributed through messages within chats, and ensures that it is a new look for the messaging app, in pink.

The message, also with a pink background, urges you to click on the button it includes. But if they do, users will get a virus, as the researcher has warned, and they will completely lose control of their phone.

In 2015, another malicious version stood out, WhatsApp Azul, which promised to change the color of the interface to adopt the one indicated by its name, but instead issued questionnaires and subscribed victims to paid services.

Also a few years ago, WhatsApp Plus attracted attention, a modified, unofficial version that expanded the functions that the legitimate ‘app’ would offer. However, after Facebook’s acquisition of WhatsApp, the company began blocking accounts using third-party versions like this one.

Watch out! Circulate fake version of WhatsApp for iPhone