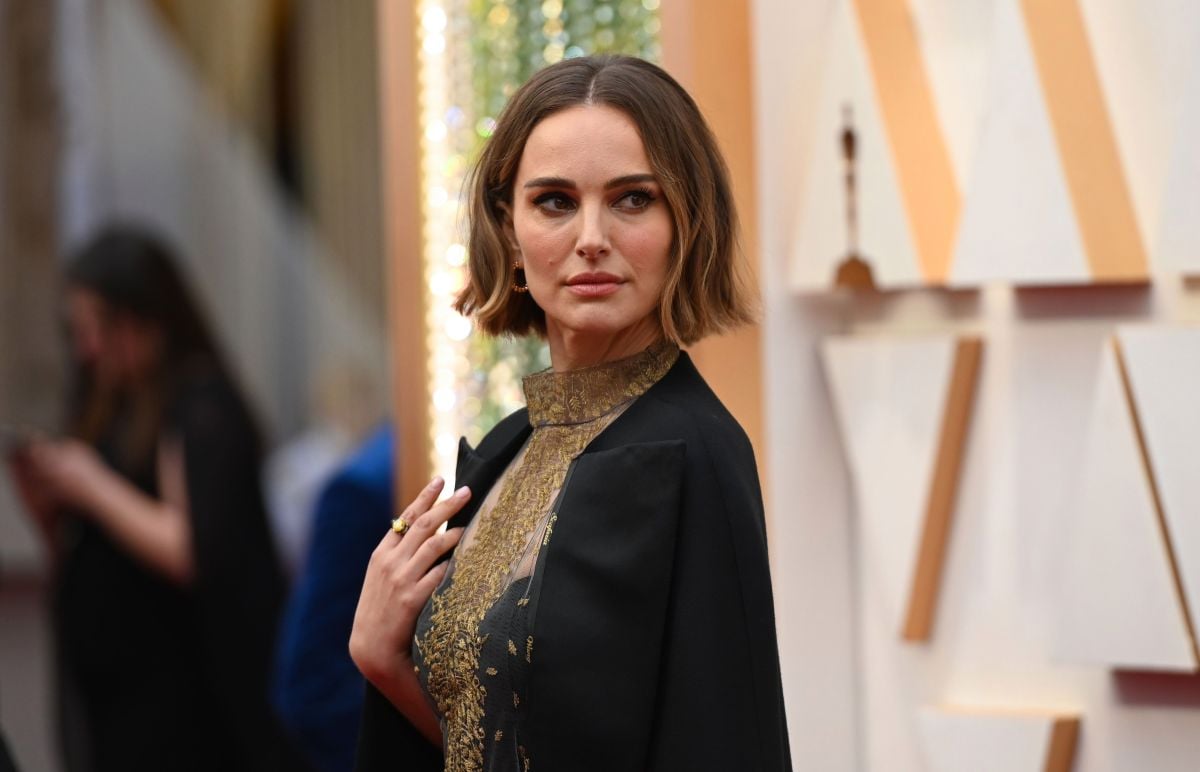 Yesterday the first trailer for “Thor: Love and Thunder“, a film that will hit theaters on July 7 and in which Natalie Portman brings Mighty Thor to life.

In the trailer for the film, directed by Taikia Waititi, the return of Jane Foster (Portman) is shown now as Mighty Thor and he is seen holding the reconstructed Mjölnir.

To the rhythm of the classic “Sweet Child O’ Mine”, by Guns N’ Roses, the preview takes up the life of Thor (Chris Hemsworth) away from everything that has to do with superheroes and tries to find his own way, this after the Avengers: Endgame battle.

“These hands were once used for combat, now they are but humble tools of peace. I need to discover exactly who am i“, reflects the character.

Away from superhero life, the God of Thunder will start his new adventure accompanied by Star-Lord (Chris Pratt), Nebula (Karen Gillan), Rocket and the rest of the Guardians of the Galaxy.

The scandals that Marvel actors have faced