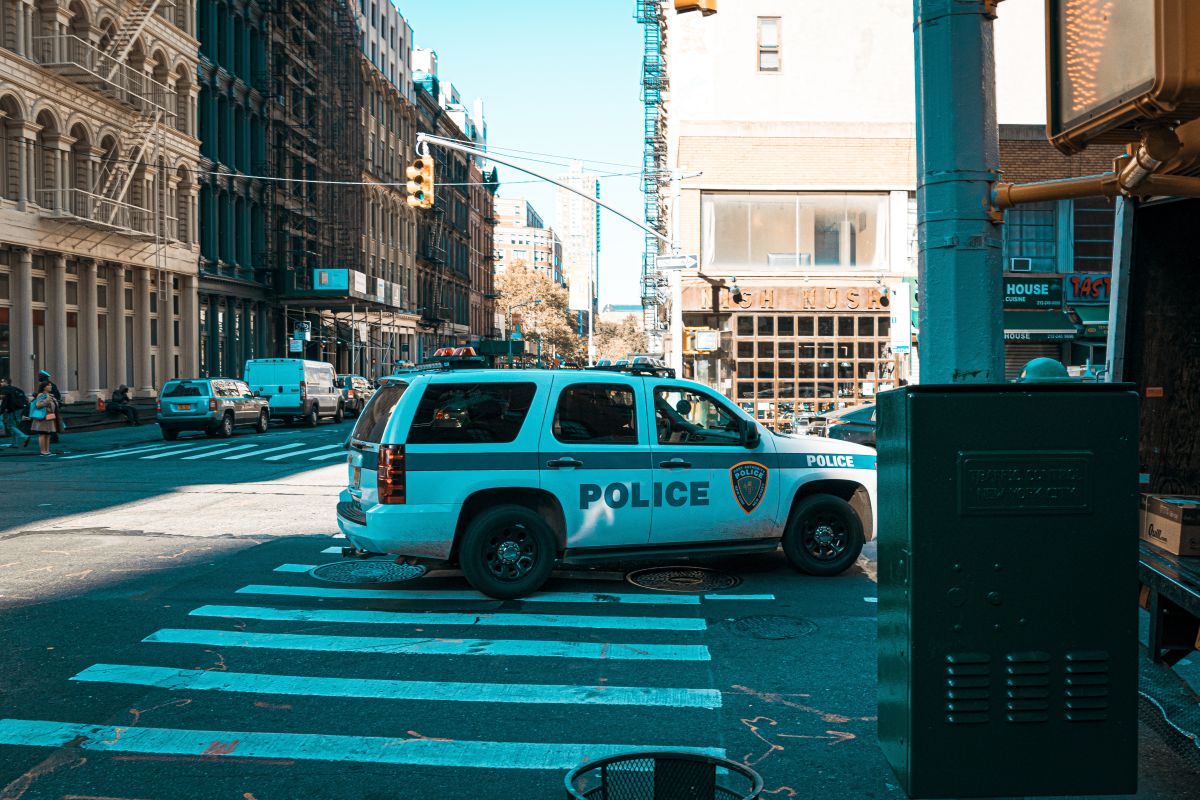 Violence does not give respite to New York with a new incident that occurred in the early hours of this Sunday that resulted in a man and a 16-year-old girl with gunshot wounds who are fighting for their lives in a Brooklyn county hospital.

Another minor under the age of 17 had a scratch on her face, according to local media reports today.

The three were traveling in a vehicle that collided with a car after someone shot at them. Arriving at the place, Police found a 35-year-old man with multiple gunshot wounds to his body and the 16-year-old with one in the back of her head, and are in critical condition at a Brooklyn hospital.

The 17-year-old teenager only suffered a non-life-threatening scratch on her face, according to the media.

The Police have asked for the help of anyone who has information about the shooting, which occurs in the midst of a wave of violence in the city, which last Friday cost the life of a policeman of only 22 years and left another, of 27, seriously wounded.

Also in a month in which there have been other incidents with weapons against the Police and after a 1-year-old girl was injured in the face by a stray bullet while she was in a vehicle with her mother.

New Yorkers are calling for an end to gun violence and the new mayor, Democrat Eric Adams, has proposed, in between, a plan that will involve all municipal agencies in the response, which he will give more details about in the coming days.

Adams reiterated today during an interview with CNN that this violence is not a new problem but that “it has been here for a long time.”

“It is a sea of ​​crimes that has been nourished by many rivers,” said the mayor, who argued that the flow of weapons into the city must be stopped, for which he asked the federal government for help, as did Governor Kathy Hochul. in this fight.

Also read:
· Baby was shot in the face in the Bronx: unstoppable violence in New York
· Gunned down man and two teenagers in car in Brooklyn
911 Audio Shows Rapid Escalation To Chaos Where Latino Policeman Was Killed