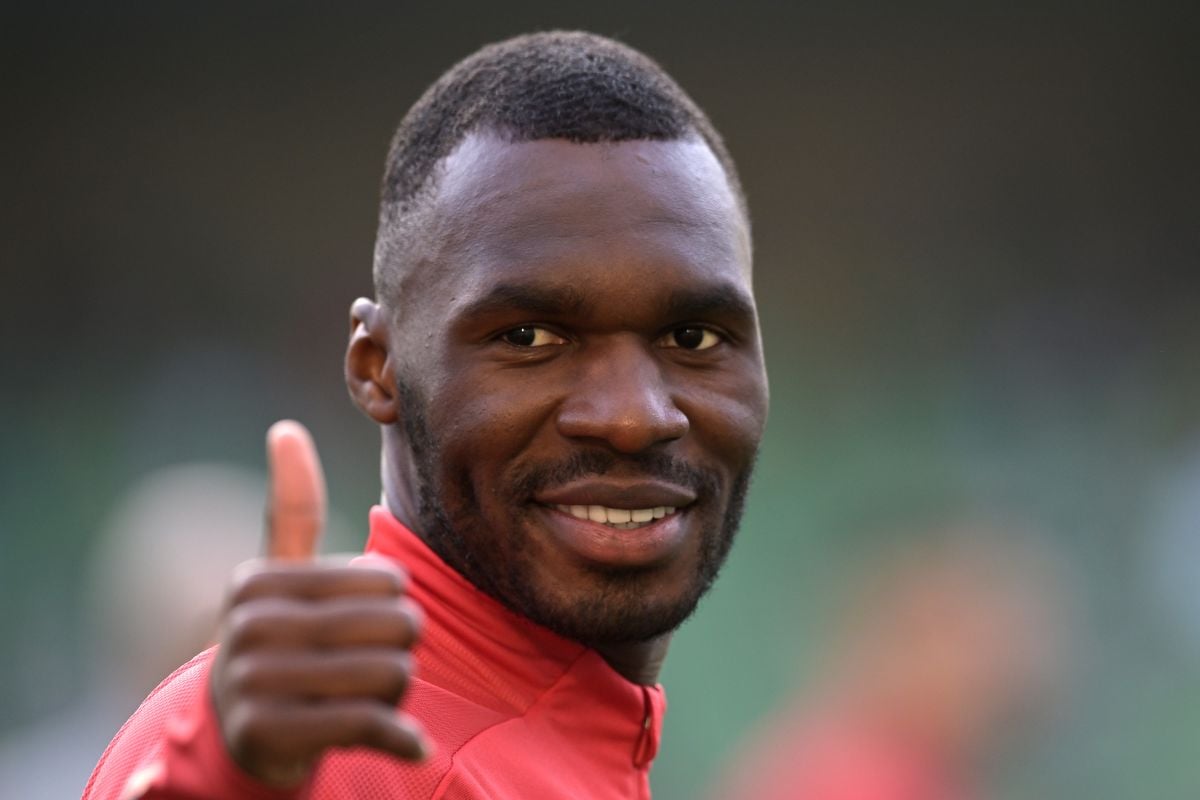 Benteke, 31, signed a contract until 2024, with an option for the 2025 season, the Washington team reported in a statement.

The Belgian striker scored 18 goals for his country’s senior team, for which he has played since 2010 and in which his last match dates back to March 29 against Burkina Faso.

Formed in the Genk youth academy, a football school that also produced stars like Kevin De Bruyne, Thibaut Courtois or the Senegalese Kalidou Koulibaly, among many others, Benteke played in the Premier League with Aston Villa, Liverpool and Crystal Palace.

He became one of the best strikers in the Premier League In the year of his debut with Villa and Liverpool, he signed him in 2015 for more than 40 million euros.

It cost him to express his best level at Anfield and, after nine goals in the Premier Leagueended up at Crystal Palace for an amount greater than 30 million euros.

His time at Palace was marked by ups and downs and he ended up with 35 goals in 159 league games, before the striker left England to join the DC United sports project.

The Washington team, led by Wayne Rooney, a former Manchester United and England striker, is last in the MLS Eastern Conference with 21 points and only won six games in 22 days.

Chivas de Guadalajara, the laughing stock of MLS: LA Galaxy made fun of the Mexican team on social media

Chicharito endangers his future: Javier Hernández would be breaching one of the conditions to stay with the Los Angeles Galaxy