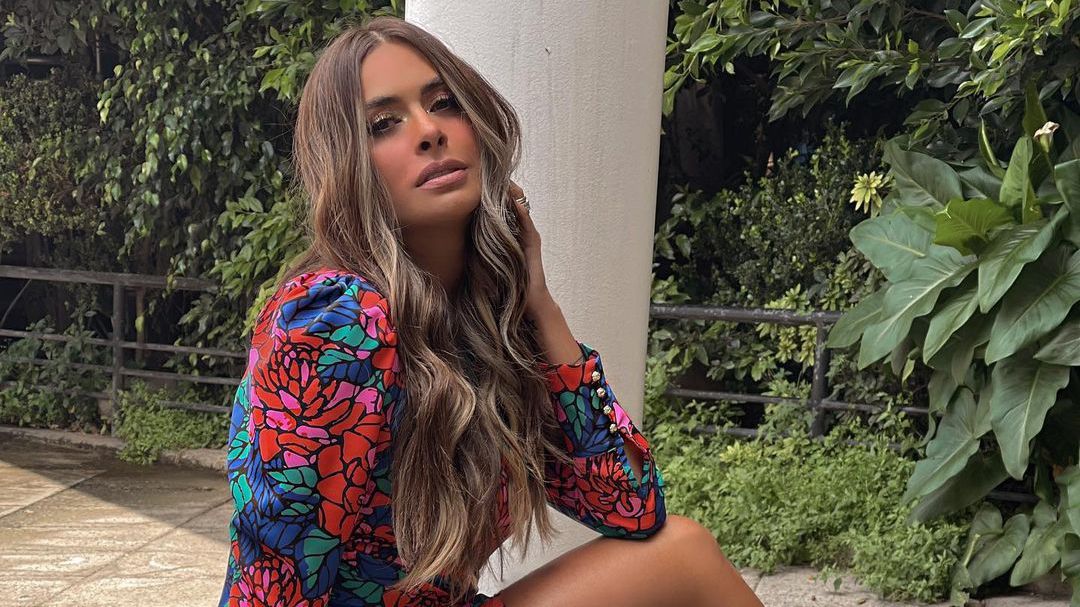 In the midst of the strong controversy that is happening Galilea Montijo for being related to the drug trafficker Arturo Beltrán Leyva, the drivers of Today They showed their unconditional support for their partner during the live broadcast on Tuesday.

The person in charge of expressing the position of the morning on the complicated situation was Andrea Legarreta, who after welcoming the program pronounced: “On Today we are a family, we love you”. Immediately afterwards, all the presenters were merged in a warm hug for the Guadalajara, who could not contain the tears at the affectionate gesture that his companions had and did nothing but thank them for their support.

“Thank you for your love through thick and thin, thank you, thank you; and sometimes more in bad times than in good times“Galilea Montijo expressed, to which some of his colleagues responded with a sincere:”We love you”.

Already in the morning shows section of Televisa, the 48-year-old presenter spoke about the video she posted yesterday on her Instagram gutter. The actress reaffirmed that what she expressed in said publication and explained that she did nothing more than defend her family against what is said about her and reaffirmed that she will no longer speak on the subject.

“I’m trying to defend my family from being stepped on anymore. I have always said that the private life of all people is there, in private, but well I always have to show my face and nothing […] I have always been a person that the only thing I have done is bring you smiles And that’s what it’s about, isn’t it, that even though we’re on the floor, we have to get up, ”he declared in Hoy.

“I support what is in the book”: Anabel Hernández on her references to Galilea Montijo

“It is said, it is rumored”: Galilea Montijo’s response to his possible departure from Hoy

What Galilea Montijo, Belinda and Christian Nodal were doing together at a party