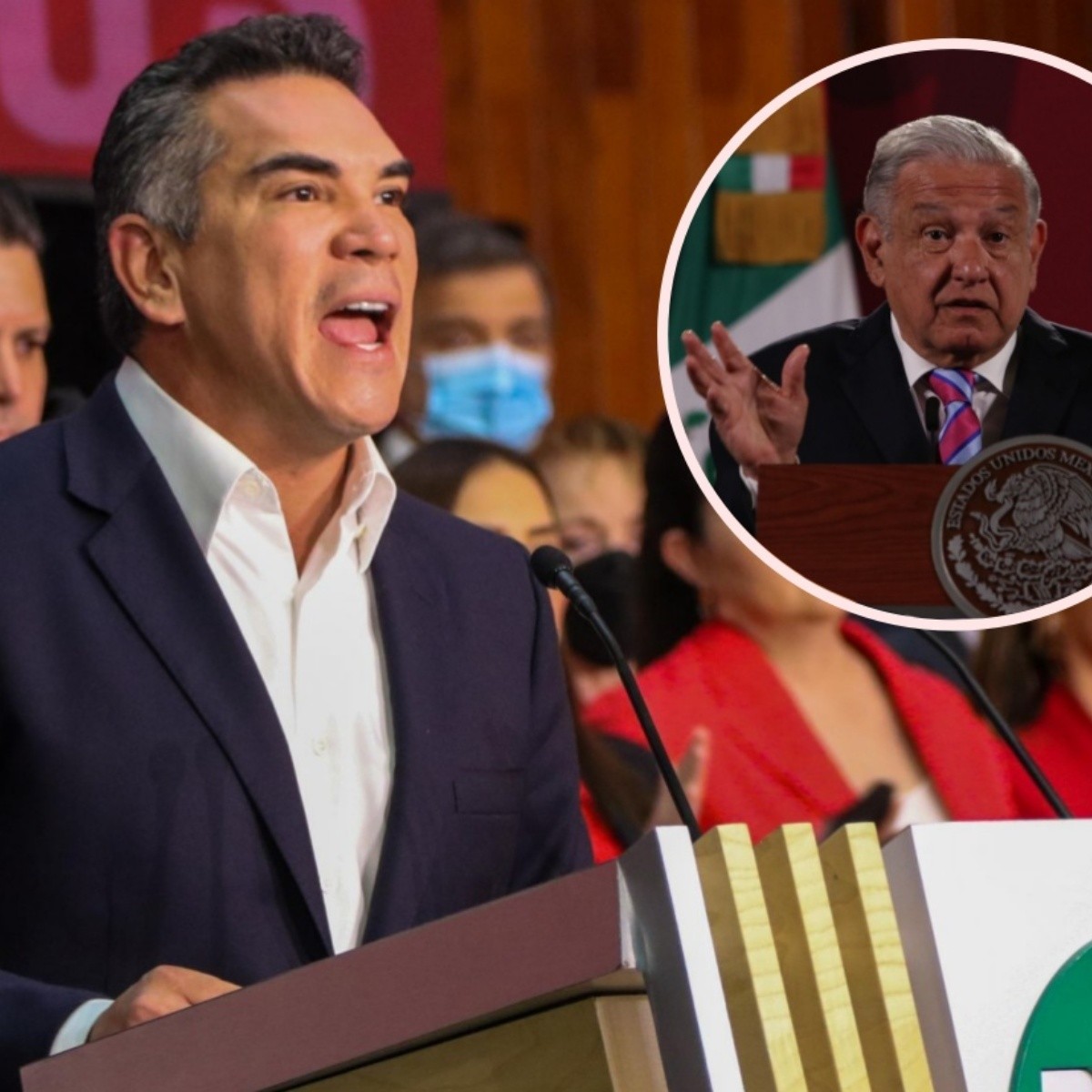 Hidalgo.- Alejandro Moreno, leader of the PRI, accused President AMLO of intervening in the elections in Hidalgo using the state apparatus in favor of Morena, after her criticism of the PRI-PAN-PRD alliance and the candidate’s “Tren Tolteca” project proposal Caroline Vigiano.

In a press conference accompanied by legislators from the PRI, Alito Moreno accused that from the federal government, President Andrés Manuel López Obrador is intervening in the elections in Hidalgo in favor of the candidate BrunetteJulio Menchaca, whom the PRI called a “misogynist.”

“Of course from the government of the Republic they are propping up and are supporting not only Hidalgo’s little candidatewho apart from everything is a misogynist who attacks women, who has been publicly denounced, that we are going to beat them (…) what they are doing is using the apparatus of the Mexican State to persecute opponents and to try to win elections (in Hidalgo),” said the PRI leader against AMLO.

Read more: AMLO plays a song by Los Tigres del Norte for the Summit of the Americas

The PRI leader announced that his party will present a complaint against AMLO before the INE and the TEPJF for his alleged intervention in the Hidalgo elections, which he attributed to the “collapse of Morena”.

“That is why today we see before the collapse of Morena, before how it falls to pieces, they have the President of the Republic already putting his shoulder in the election of HidalgoIt’s incredible, it’s the third time you’ve been mentioned in a national press conference, which is La Mañanera, how are we going to compete against that? (…) We are going to report them to the National Electoral Institute, to the Electoral Tribunal, because it is a clear violation of the election process in the state of Hidalgo and in all states,” added Alito Moreno.

Along these lines, he argued that because Morena no longer has the support of the people, the president of Mexico “ordered the entire federal government and the Morenoite governors to campaign in the states.”

On the other hand, the PRI leader ruled out that his party had suffered betrayal by its governors of Hidalgo and Oaxaca, Omar Fayad and Alejandro Murat, respectively, to cede their entities to Morena.

Also claimed AMLO to have mentioned the PRI candidate to the government of Hidalgo, Carolina Viggiano, in his Mañanera from the National Palace and his proposal for the “Toltec Train” project, which according to the politician constitutes a violation of the electoral ban.

What did AMLO say about the PRI candidate in Hidalgo?

In his morning conference, President López Obrador mocked the fact that Carolina Viggiano, who is also the wife of Rubén Moreira, represents the PRI, PAN and PRD alliance, despite the fact that the PAN members accused the Moreira brothers of corruption and having indebted to Coahuila in past years.

Read more: “We also take care of members of gangs, they are human beings”: AMLO after persecution of the military in Michoacán

“In Hidalgo there is something also surprising, it is to refresh the memory. I ask those from Coahuila: weren’t the PAN members accusing the Moreiras of corruption? That they had put Coahuila in debt, they even denounced it to Humberto Moreira, who became president of the PRI,” AMLO mentioned.

The president also made fun of the PRI candidate’s “Toltec Train” project, for which he celebrated in an ironic tone or that “at least they will no longer be against the Mayan Train these days.”