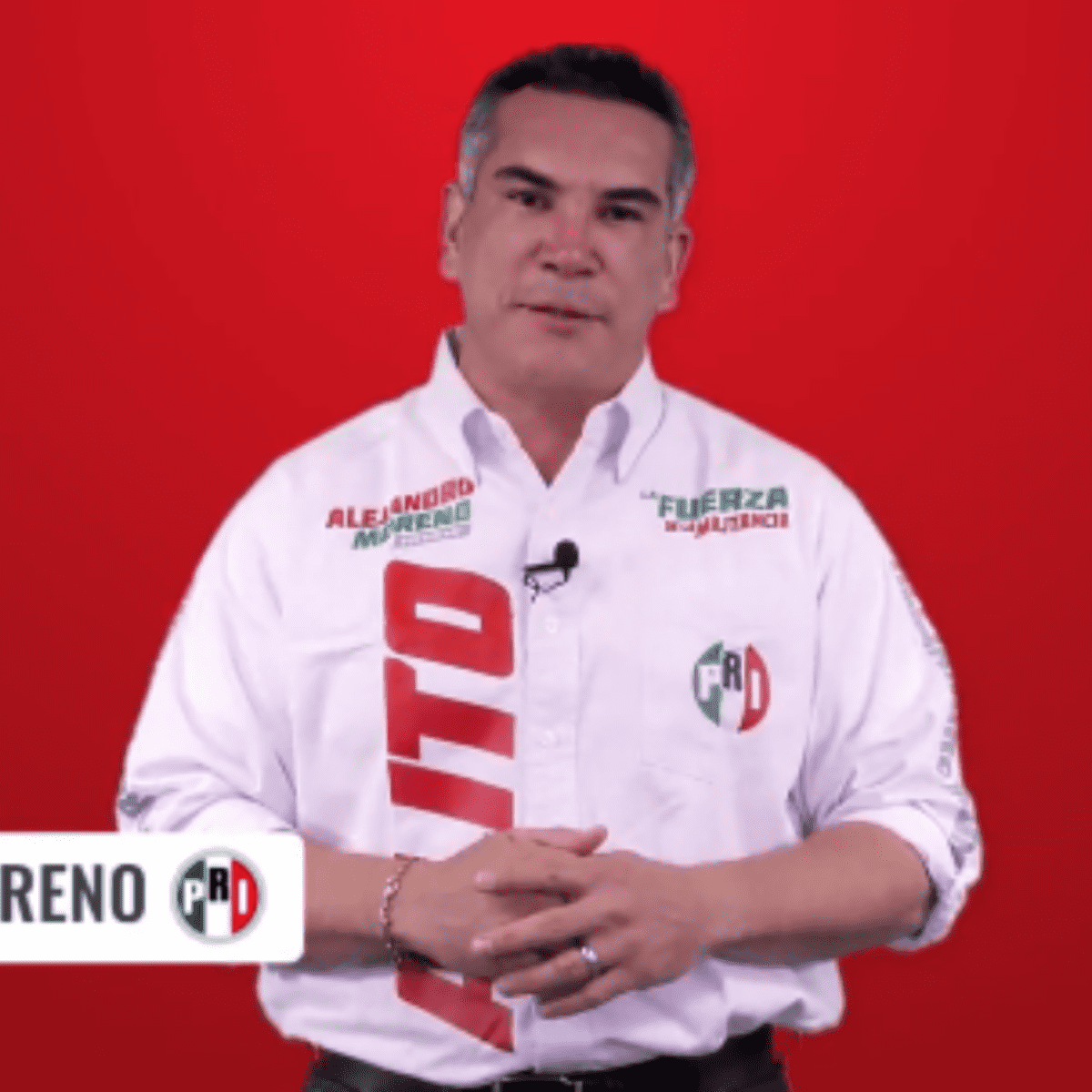 Mexico City.- Alejandro “Alito” Moreno Cárdenas, national leader of the Institutional Revolutionary Party (PRI), shared a 3-minute and 39-second video on the social network Twitter where he reviews, in general, what he considers to be “the worst moment in the history of Mexico”.

He affirmed that the incapacity of the current Morenista administration, headed by AMLO, “is leading the country to bankruptcy.”

The video continues by reviewing the number of homicides committed in Mexico during the current six-year term and adds “only in 2022 have more journalists been killed than in the war taking place in Ukraine.”

He also reminded Morena about her last victory in the 2018 federal elections, assuring that “they received a country with problems and difficulties, but you promised to solve them”.

Later he would maintain that, after 4 years of administration “Morena has destroyed our countryThey are a disgrace and a tragedy for all Mexicans”

Regarding the latest audios released by the Governor of Campeche, Layda Sansores, where she is allegedly heard talking about monetary figures that could involve illegal financing of the party he leadsthe president of the tricolor, omitted any direct reference to the controversy generated by that released audio document, as well as keeping silent regarding the investigation that the National Electoral Institute (INE) has already launched.

Without mentioning the controversy that has put him at the center of public discussion in recent weeks, Moreno Cárdenas attributed the Morena’s media offensive to their need to intimidate and threaten him and that “the overwhelming vote of the PRI against the electricity reform has infuriated them, of that size is the fear they haveHence their threats, because they are incompetent”.

To conclude, “Alito” Moreno pointed out that the political party he represents “He will not allow a dictatorship to be installed in MexicoMorena is a danger to Mexico, we are going to send them to the dumpster of history.”