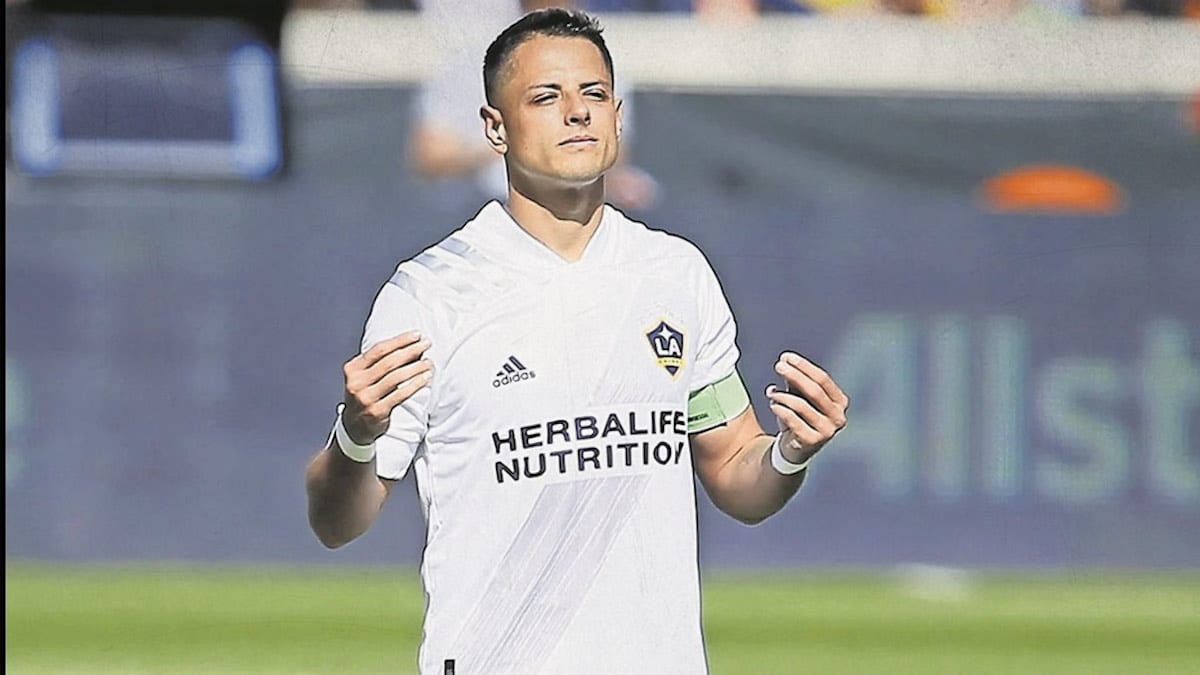 To address the health issue, mention the Mexican soccer player Javier “Chicharito” Hernández presents his new video podcast: “We are not Robots”, taking inspiration from athletes like Simone Biles who have pointed out this situation even in full competition.

With the aim of motivating and empowering young people, “Chicharito” will premiere its first video podcast “We are not Robot” in the app of the telecommunications and content company Yo Mobile. It will be available on all platforms.

We are not Robots will have the participation of Chicharito’s inseparable friend, Diego Dreyfuss

The new video podcast No Somos Robots, with four episodes, deals with how to take care of mental health, and “Chicharito“, along with guests such as coach and businessman Diego Dreyfuss, shares how to overcome obstacles and adversities, with the mission of speaking on little discussed topics in the professional sports environment.

In the podcast, with deliveries of approximately 30 minutes, “Chicharito” invites to overcome negative energy, express individuality and protect mental health at a time when high-performance athletes are publicly acknowledging these issues because “We are not Robots ”.

The video podcast No Somos Robots is launched on September 23 and can be seen from the Yo Mobile app, as we had already informed, also with this we have that Hernández could return for those dates with the LA Galaxy after a series of injuries.

It is not the first time that Hernández Balcázar ventures into a social media project, since a couple of years ago he opened his YouTube channel known as Naked Humans, in which he showed a bit of his personal life with his life coach, Diego Dreyfus and his now ex-wife, Sarah Kohan.