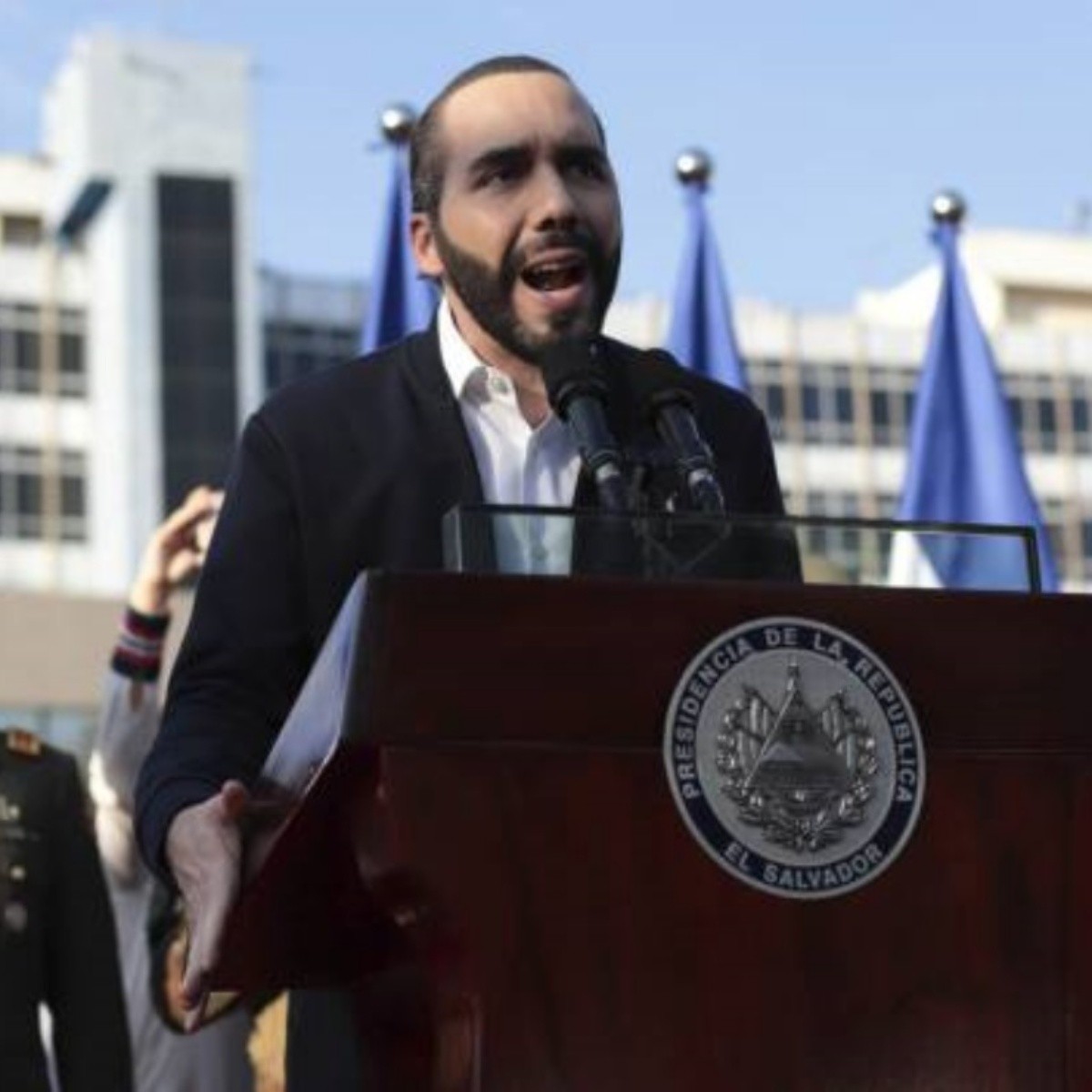 San Salvador.- The president of El Salvador, Nayib Bukele, reacted this Wednesday with a “stay out of our internal affairs” before the proposal in the United States of a legislative initiative to “mitigate the risks” to the financial system of that country due to the adoption of bitcoin in the Central American nation.

“Ok boomers… you have 0 (zero) jurisdiction over a sovereign and independent nation. We are not your colony, your backyard or your front yard. Stay out of our internal affairs,” the president wrote in a message on Twitter. in which he also attached the statement in which it was reported that three US senators presented this initiative on Wednesday.

He added, “Don’t try to control something you can’t control.”

The project, called Law for the Responsibility of Cryptocurrencies in El Salvadoris promoted by Democratic Senator Bob Menéndez, chairman of the House Foreign Affairs Committee, and Republicans Jim Risch (the highest-ranking conservative on that committee) and Bill Cassidy.

The bill urges the US Department of State to analyze “the risks to cybersecurity, economic stability and democracy” that bitcoin has for El Salvador and design “a plan to mitigate the risks for the US financial system.” .

In a statement, Risch stated that the adoption of the cryptocurrency affects “the economic and financial stability” of the Central American country and “may weaken the US sanctions policy, empowering China and organized crime.”

Meanwhile, Cassidy denounced that bitcoin “opens the door to money laundering cartels and undermines American interests,” for which he called for “addressing this problem head-on.”

El Salvador became in September 2021 the first country in the world to adopt the cryptoactive as legal tendernext to the US dollar.

The International Monetary Fund (IMF) urged the country, governed by Nayib Bukele, to “eliminate the quality of legal tender” from bitcoin and expressed its “concern” about the issuance of cryptocurrency-backed bonds.

The risk measurement agency Fitch Ratings downgraded the long-term credit rating of The Savior and among the reasons he cited the “uncertainty” of reaching an agreement with the IMF after the adoption of bitcoin.


They assault family, try to escape and “fly” thanks to vigilante in Brazil.