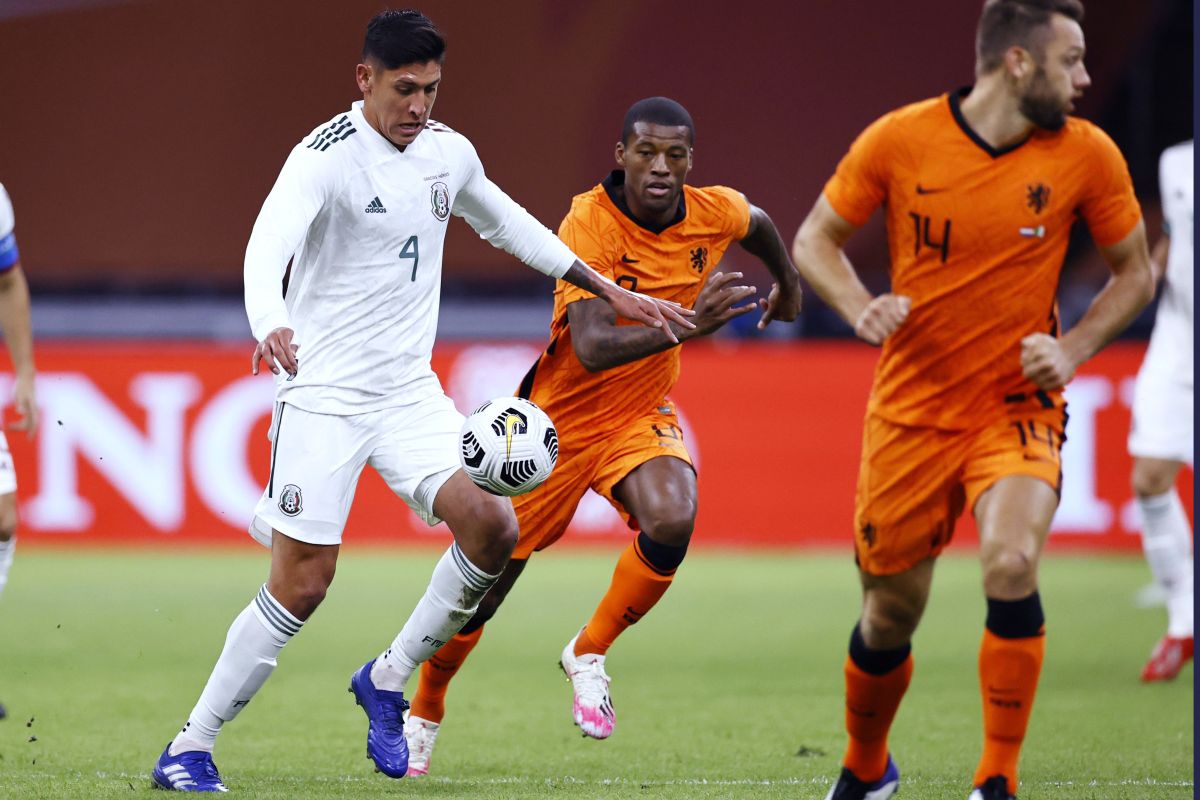 The Mexican team is known as the giant of Concacaf. On El Tri’s back many times falls the responsibility of playing great roles in World Cups and represent the confederation. But this label and importance has affected it within the region. Edson Álvarez believes that many times Mexico has missed results due to overconfidence.

“I feel that Mexico against this type of rivals, in the worst scenarios, is when we get the best results and when we play with teams of “lower hierarchy” it is where it is difficult for us because we believe we are superiorbecause we believe that for being Mexico we are going to winry with this type of rivals we take a lot of responsibility and we are focused on the game”, Álvarez sentenced for TUDN.

However, this logic It would not have to influence the Qatar 2022 World Cup. The Aztec team will face tough rivals like Argentina and Polandwithout underestimating the selection of Saudi Arabia that earned its place in the World Cup.

Edson Álvarez put Mexico on the map of Amsterdam

Ajax is the most important team in the Netherlands. The arrival of Edson Álvarez at the club opened the doors to many of his countrymen. The “Machín” is one of the great figures of the team that now he turns to see Liga MX to reinforce himselfas it was with the recent case of George Sanchez.

“The main task (of the Mexican in Europe) is to try to play, consolidate, but also to think that it is an opportunity from which many doors open. Before me, I don’t know if I’m going to sound very arrogant or whatever you want, but Ajax did not turn to see the Mexican soccer player much, but with my arrival I knew that I had that responsibility“, he concluded.

You may also like:
· Edson Álvarez and his special participation in the signing of Jorge Sánchez by Ajax Amsterdam
· Mexico post Gerardo Martino: meet the three coaches who would be willing to take over the reins of the Mexican team
· Betrayal of Mexico? The Colombian team “steals” a young promise from El Tri