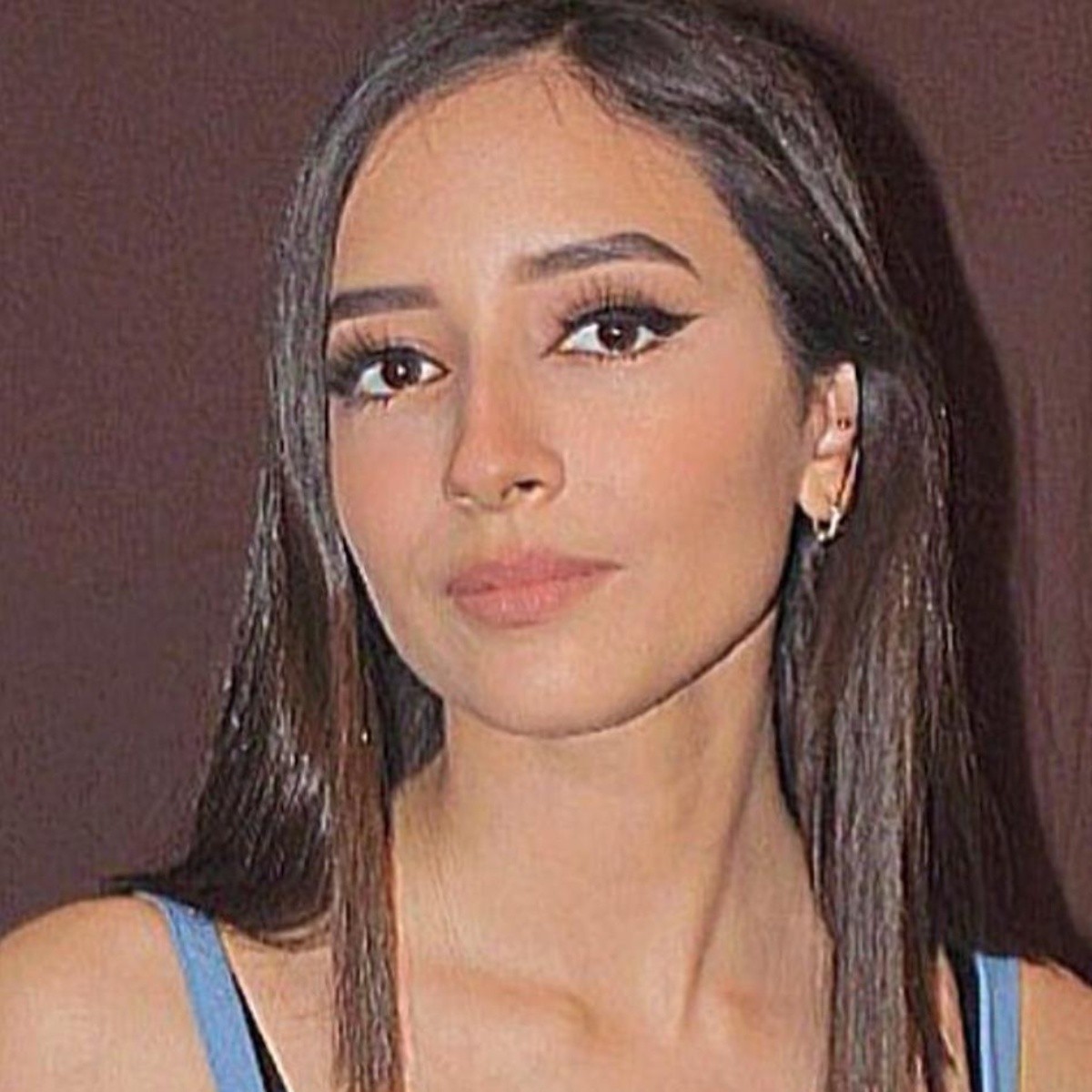 The singer and songwriter Edén Muñozoriginally from Los Mochis, state of Sinaloa, Mexico, through music he was able to express all his feelings for the case of Debanhi Escobarthe young law student who was missing for 13 days and later, unfortunately, her body was found inside an abandoned cistern, near the place where she had been last seen.

The former lead singer and leader of Caliber 50, wrote and composed the song “I’m going to find you”in memory of Debanhi and dedicated to all the families who have suffered or are suffering from a similar situation.

A part of this emotional song says, “how much silence in the house, I still don’t know about you, nothing is the same my life, how I miss you, follow your smell in the air, your things intact, I keep looking at your photos and I keep also without losing hope. It’s been hell this time, I don’t know, I don’t know how to live if you’re not here, I’m not going to give up, I promised you, I don’t lose faith, I want to be at peace, I’m still looking for you, I won’t rest I swear to you, I’m going to find you.”

Mr mario escobar, Debanhi’s father, thanked Edén Muñoz for the song he composed in memory of his daughter. Through her daughter’s Instagram account, she expressed:

Thanks to Edén Muñoz for this beautiful song in honor of my daughter and we continue in search of the truth.

Solidarity messages were immediate: “A hug, Don Mario, I’m with you until justice is served for Debanhi”, “for Debanhi, for all those who did not return”, “a hug from the soul”, “this song it gives you goosebumps, God give you a lot of strength to keep going” and many more.

Debanhi Susana Escobar Bazaldúa, 18 years old, disappeared on April 9 at kilometer 15.5 of the highway from Monterrey to Nuevo Laredo, in front of the Nueva Castilla motel, in the state of Nuevo León, Mexico, after having attended a meeting with her friends.

The case shocked the country due to the viral image of Debanhi abandoned on the road and the search for the father. 13 days later, Debanhi’s body was found inside an abandoned cisternat the Nueva Castilla motel, a few meters from the place where he disappeared.

In their social networks, Edén Muñoz expressed that the case of Debanhi and the thousands of people who suffer the same, was too sensitive..