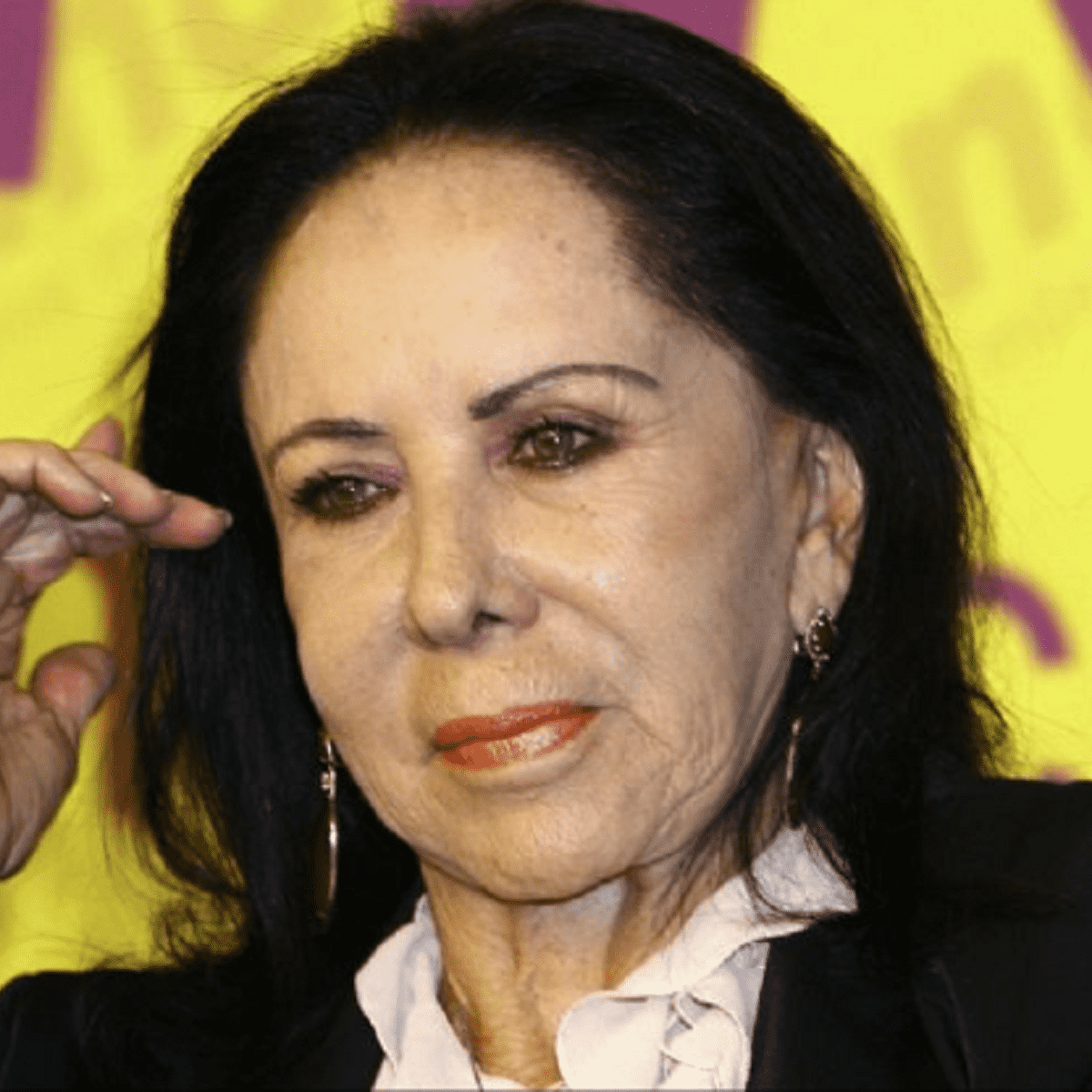 Mexico. Alfredo Adame causes controversy by now revealing that “he had his love” with actress Lilia Aragón. In an interview with the media in CDMX, the actor shares what the relationship he had with the first actress who died in mid-2021 would have been.

Alfredo Adame points out that his romance with Lilia Aragón lasted eight months and of her he says that “she was a delicious widow”, is shared on various news portals.

The romance between Alfredo Adame and Lilia Aragón took place when he was a young man in his twenties, he says, and she, for her part, was just over 50 years old, he says.

“When I entered television, Lilia was a delicious widow, with a beautiful face, with an impressive body and she was in her 50s,” Adame recalled.

In addition, Alfredo Adame says that he admired Doña Lilia because she was a great actress and extra belle: “She was one of those women with such an incredible body and beauty that could make anyone fall in love.”

Pablo Mendizábal, son of Lilia Aragón, realized the relationship that Alfredo Adame had with her and would not agree, for this reason they stopped being friends, also remember the heartthrob of telenovelas like Under the same face.

Alfredo Adame, 63 years old, remembers about his romance with Doña Lilia that “they fell in love” immediately, since they worked on the same soap opera at that time and they saw each other and flirted with each other every day.

Lilia Aragón, who died in August 2021, was an icon in Mexican soap operas and participated in decens, including Cuna de lobos, Triunfo del amor, Beyond the bridge, she also did a lot of theater and Mexican cinema.

Doña Lilia was 82 years old on the day of her death and her full name was Lilia Isabel Aragón del Rivero, originally from Cuautla, Morelos, Mexico.


Video of an alleged UFO sighting goes viral on Tiktok