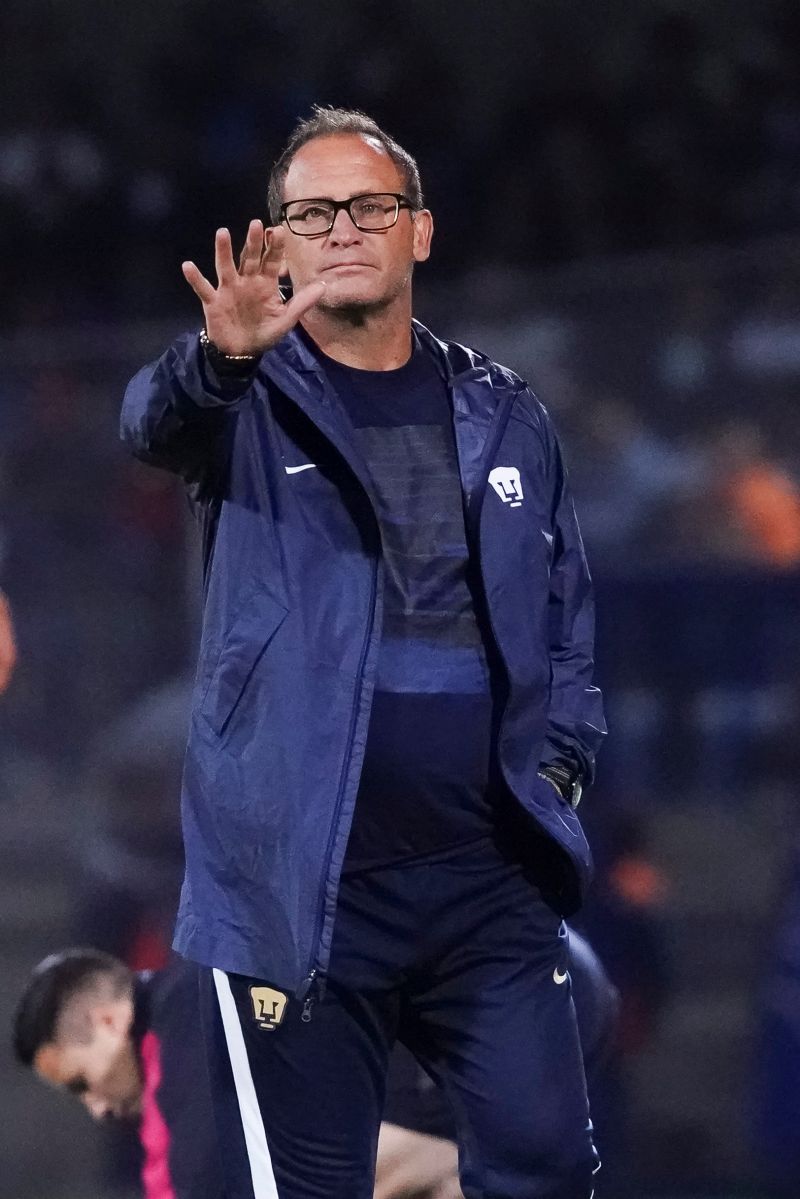 Pumas UNAM will have an important duel against FC Barcelona for Joam Gamper and in fact, the Mexican team has already announced the members who will be in the friendly duel against the Spanish team.

However, the coach of the feline group went further and spoke about the most important keys to be victorious against the Spanish team, which will try to make their home respected against the Mexican team.

Mainly, the coach focused on the pressure and the tactical system used by coach Xavi Hernández, a legend of the Blaugrana team. In addition, he also took the moment to talk about the midfielder Busquets, one of those who have to respect the most, since he is one of those who has the most participation in the midfield.

“Above all, the pressure on the system, the circuit of the game that they have, although it is a 4-3-3 that the coach always uses, the talent and quality of their soccer players is high, so I think that the pressure in the half of the court in that circuit of the midfielders like Busquets, who is the one that constantly passes through him, we have to try to cut that circuit and then when we recover it, yes or yes, give it to a Pumas player because if you make a mistake we are going to run everything the game after the ball.Andres Lillini

In addition, the same coach of the team emphasized what will be the keys for Pumas to emerge victorious against the Spanish rival, as he said that they must know how to stand on the field and no matter what, they must always give the ball to their teammates.

“Pumas can do it, we have to be calm, we don’t have to worry about the environment that there are going to be a lot of people and then stand up as we always do regardless of who is in front. We will try to do what we know, the footballer has the ability to do it”.Andres Lillini

You may also like
–Past and present of Chivas together: Javier ‘Chicharito’ Hernández and the change of shirt with Alexis Vega
–“The field could have been better”: Javier ‘Chicharito’ Hernández and his final balance of the game between LA Galaxy and Chivas
–Are you leaving Pumas UNAM? Everything that is known about Juan Dinenno’s departure to Arab football