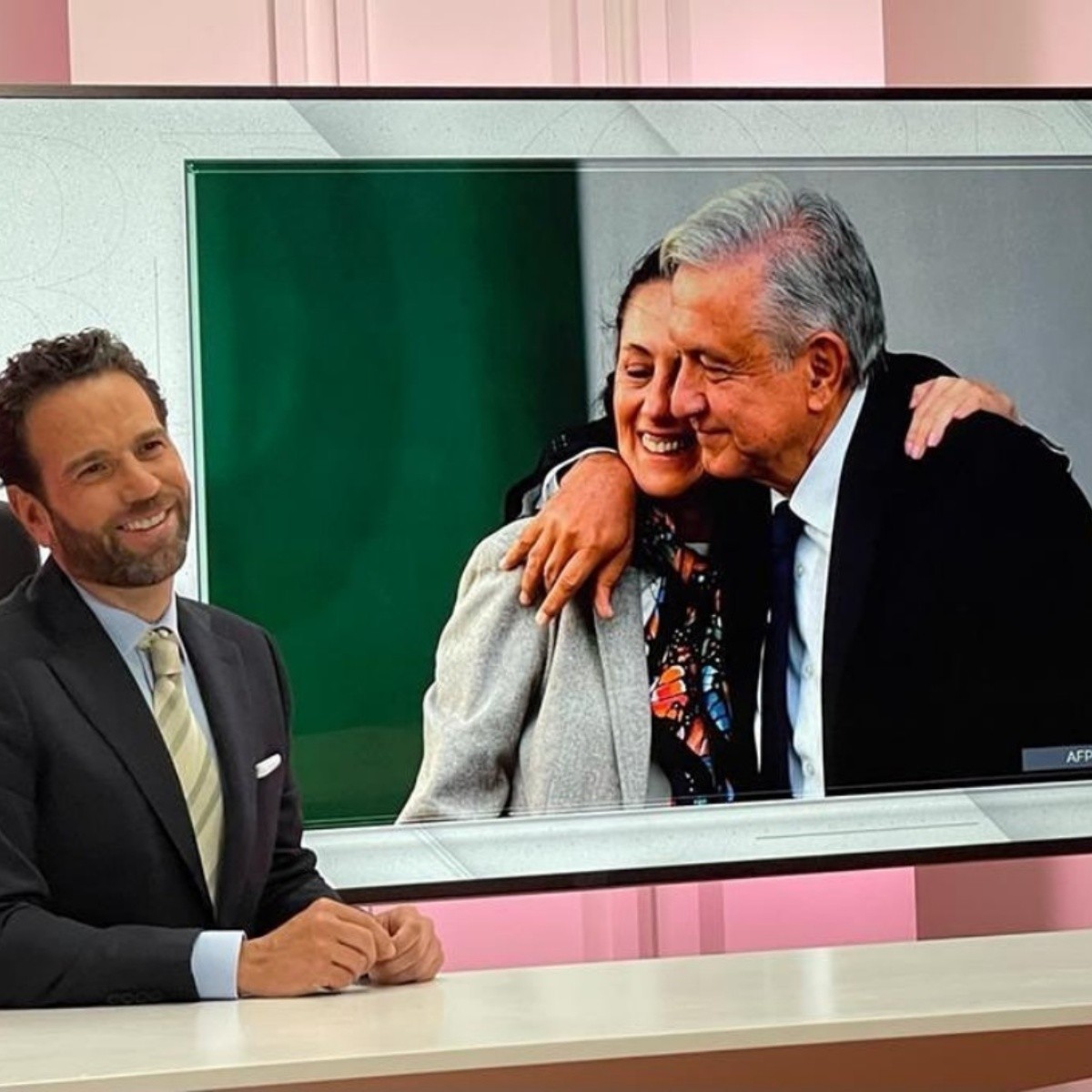 Mexico.- Carlos Loret de Mola assured that AMLO does not want to withdraw from politicswhich was something that was very clear to him, hence his intentions to “rig” the elections with the electoral reform.

In the video published through the Latinus YouTube channel, Brozo and Loret – Episode 47, from May 11, 2022, the journalist Carlos Loret de Mola has a talk with Brozo, a clown played by the actor Víctor Trujillo.

During the conversation that these main opposition communicators against the government of the president of Mexico Andrés Manuel López Obrador, maintain, Loret de Mola assures that he is very clear that AMLO does not want to withdraw.

“What you and I know very clearly is that López Obrador is not going to withdraw from politics, he wants to continue ruling through a puppet, are we?” he commented. Loret de Mola on the future of AMLO.

It should be noted that the comment was made after the candidacies of Marcelo Ebrard and Claudia Sheinbaum were discussed for the 2024 elections, where the new president of Mexico.

After explaining that AMLO He prefers Sheinbaum as successor, because Marcelo Ebrard will not be submissive, Carlos Loret de Mola and Brozo agreed that López Obrador wants a successor who remains faithful to him and does what he says, hence Loret’s assertion.

It should be noted that the president Lopez Obrador He has declared on multiple occasions that once his period in the presidency of Mexico ends, he will withdraw completely from politics and public life in the country.

Ensuring that he will go to the country house that his parents inherited from him to write another book and dedicate himself entirely to his family. He added AMLO that he will not receive the media either.

Despite this, Loret de Mola He assures that he is very clear that López Obrador does not want to withdraw from politics.

Finally, it is highlighted that the journalist who has argued with the president of Mexico, has the perception that AMLO is a dictator, which he tries to make known every time the Cuban regime comes up.