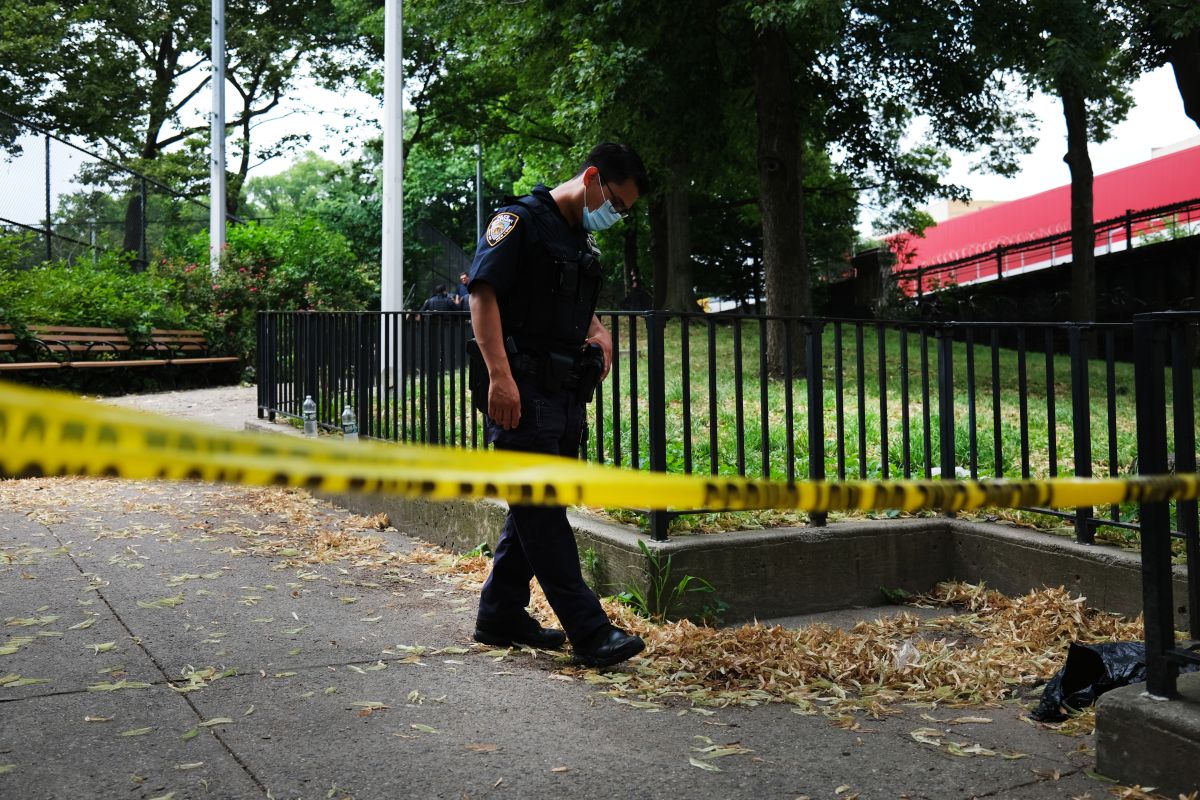 Jacob Borbin, a teenager just 14 years old, was fatally shot at the entrance of a building in the Bronx (NYC) while “playing” making videos with a gun with some friendsearly yesterday morning.

According to the NYPD, Borbin was shot in the chest inside an apartment building on E. 194th St. near Briggs Ave., Fordham Heights neighborhoodaround 1:05 a.m. on Thursday.

“Seven years ago we lost his brother… It was also due to gun violence. Now we only have one child left.”

Mirta Rodríguez, aunt of the victim

Paramedics took the minor to St. Barnabas Hospital, but were unable to save him. Police sources said that the gun accidentally went off while the victim and some friends were “playing” recklessly with her.

It was still unclear last night whether Borbin himself or a friend accidentally fired the gun. There were no immediate arrests. the teenager lived in Allerton, about two miles where he was fatally shot, police said.

The teenager’s stepfather, Víctor López (49), told DailyNews that when Borbin was a child his brother was killed by gun violence in the same neighborhood seven years ago.

“The family is grieving and hurt right now. The mother is hurt and crying,” López said. “I feel terrible. He was a good boy, he played basketball. Maybe, you know, with the wrong people.” and he added to his mother “This is the second son she lost, the second son”, he reiterated. “It’s terrible.”

The unidentified mother told Pix11 that she did not want her son to return to the Fordham neighborhood, where his father still lives, because of what she described as the “wrong people.”

Borbin “I was just a little boy. Seven years ago we lost David, his brother, ”said his aunt Mirta Rodríguez (40). “It was also because of gun violence. He happened there in the same neighborhood. Now we only have one child left.”