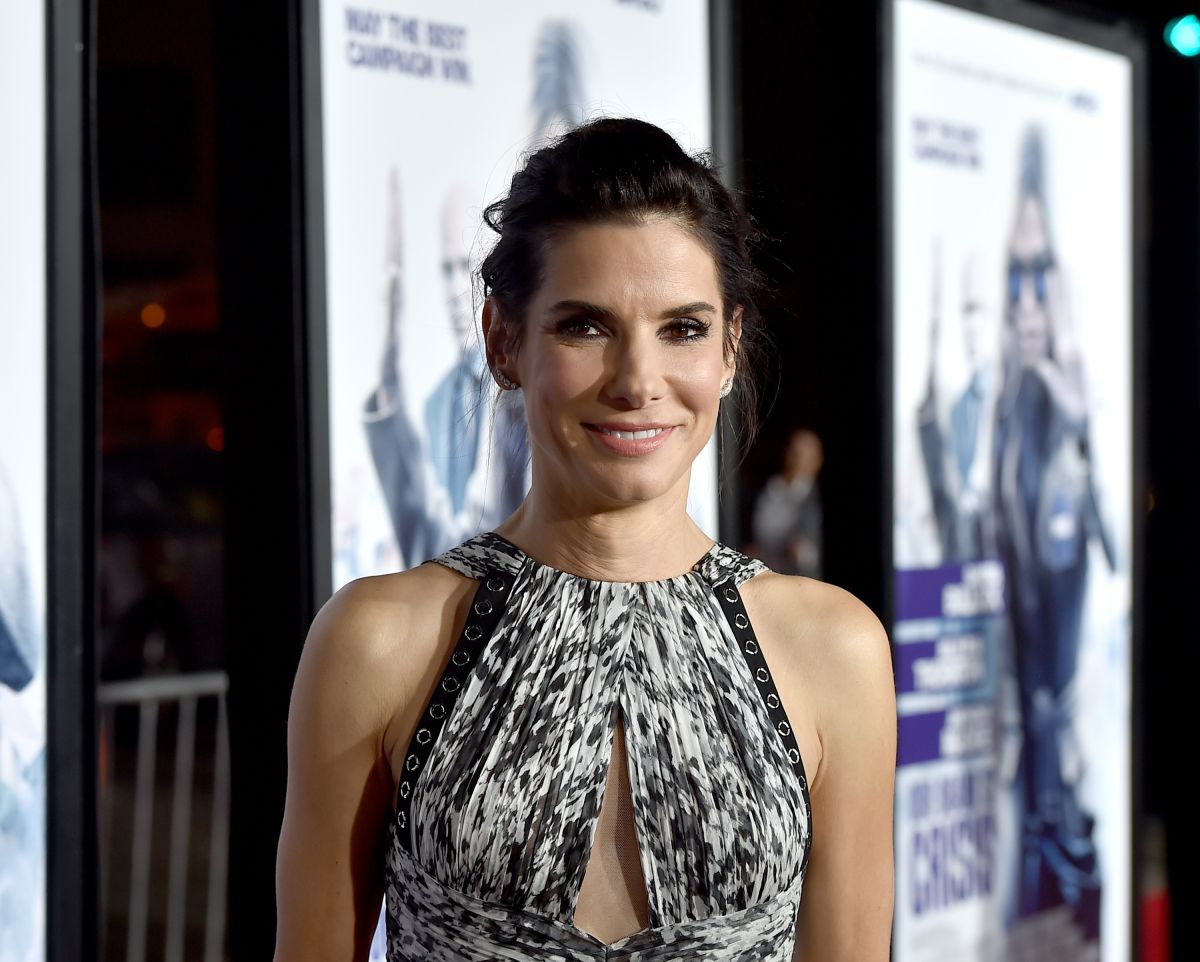 The actress Sandra Bullock, 57, decided to put on sale the exclusive apartment that he owns in the Sierra Towers skyscraper, in Los Angeles, California.

The iconic property, dating from 1965, was recently remodeled by the talented celebrity, so it looks like it did in her women times.

According to the technical sheet, released by various specialized media in the sale of real estate, it has an extension of 1,759 square feet, with two bedrooms and 2.5 bathrooms.

It also has a hall, kitchen, dining room, main room, terrace, garage for two vehicles, among other rooms.

In the common areas it has a fitness center, sauna, swimming pool, as well as valet parking, doorman and concierge service 24 hours a day.

In addition to that apartment, the protagonist of ‘Gravity’ has one more in that same tower, which she acquired in 2017 after paying $ 5.1 million.

In this luxurious tower of apartments also reside celebrities of the stature of Adam Sandler, Kelly Osbourne, Courteney Cox, whereas in the past they did Cher, Lindsay Lohan, Elton John, among others.

To see more images of the apartment that Sandra Bullock put up for sale, click here.

This was the cabaret that Fernando Reina, Galilea Montijo‘s husband, had in Acapulco

Ariadne Díaz shows, with great humility, the simple decoration of her house for Christmas

An apartment and a car, which YosStop had to give Ainara to get out of prison