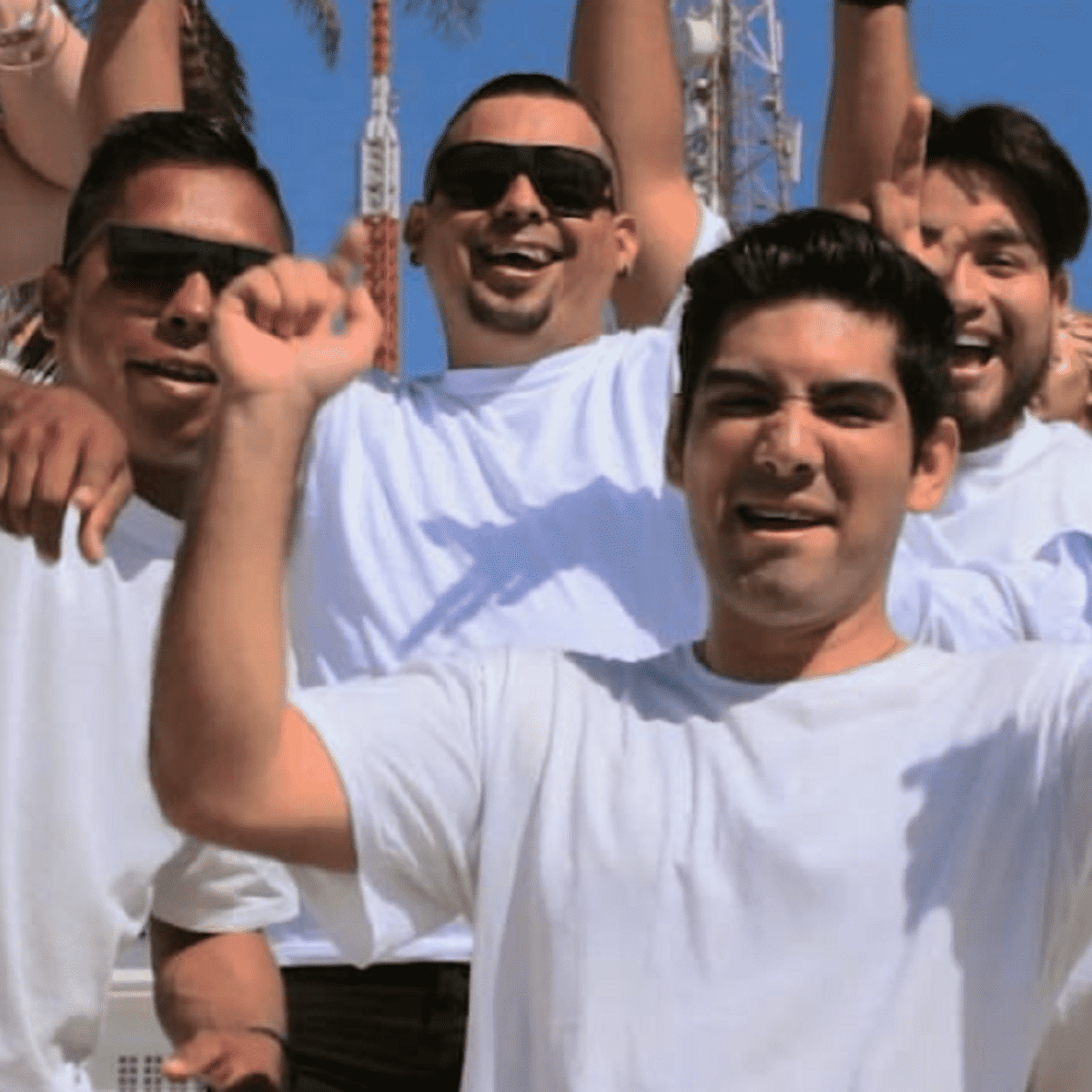 Sinaloa. Banda La Más Caliente de Mazatlan is born artistically during March of this year and is made up of pure talented Mazatlan musicians, most of whom are members of the International Zarape Band.

In an interview with DEBATE, Sergio Vega and Juan Sánchez, two of its members, share that they feel excited to embark on the adventure of conquering the public with their music and promise to make them all dance.

“The band is pure atmosphere, taking cumbias as a priority and that rhythm that characterized the Zarape band; we want that interaction with people and satisfy them, but we are not closed to venturing into other genres like the romantic, the ranchero and why not, perhaps in something of the Latin Urban genre,” says Sergio, who is originally from Escuinapa, Sinaloa.

Sergio is supported by a short but fruitful musical career, since he has been a member of other groups such as The Children of Nobody, Los De La Perla and Banda Zarape; Luis Domínguez is the second vocalist, he is originally from Rincón del Verde Sinaloa, and has been part of groups such as La Banda Sinfónica de Escuinapa Severiano Moreno, Grupo Zambra and Grupo Ritmo de Sharon Music.

Banda La Más Caliente de Mazatlán is made up of eleven musicians from Mazatlán, Escuinapa, El Rincon del Verde and Cacalotán, Sinaloa, Mexico, and they share the same dream: to succeed and be in the taste of the people of their home state and of all parts.

Juan Sánchez and Sergio Vega had the idea of ​​forming Banda La Más Caliente and has already recorded several songs, including Popurri Caliente (La Chona and El baile del sapito) and they point out that they have been well accepted in a short time.

In the next few days they will launch Yo Quiero Quebrarte at a national level, a song that has had a great impact with Los Felinos and is now recorded by this group in their own style and rhythm.

“We are committed to fun, to bringing out new things, maybe songs that were successful years ago but recorded at our own pace and style, we want to surprise everyone”, emphasizes Juan Díaz.


Volaris aircraft record incident at AICM; one manages to deviate before landing