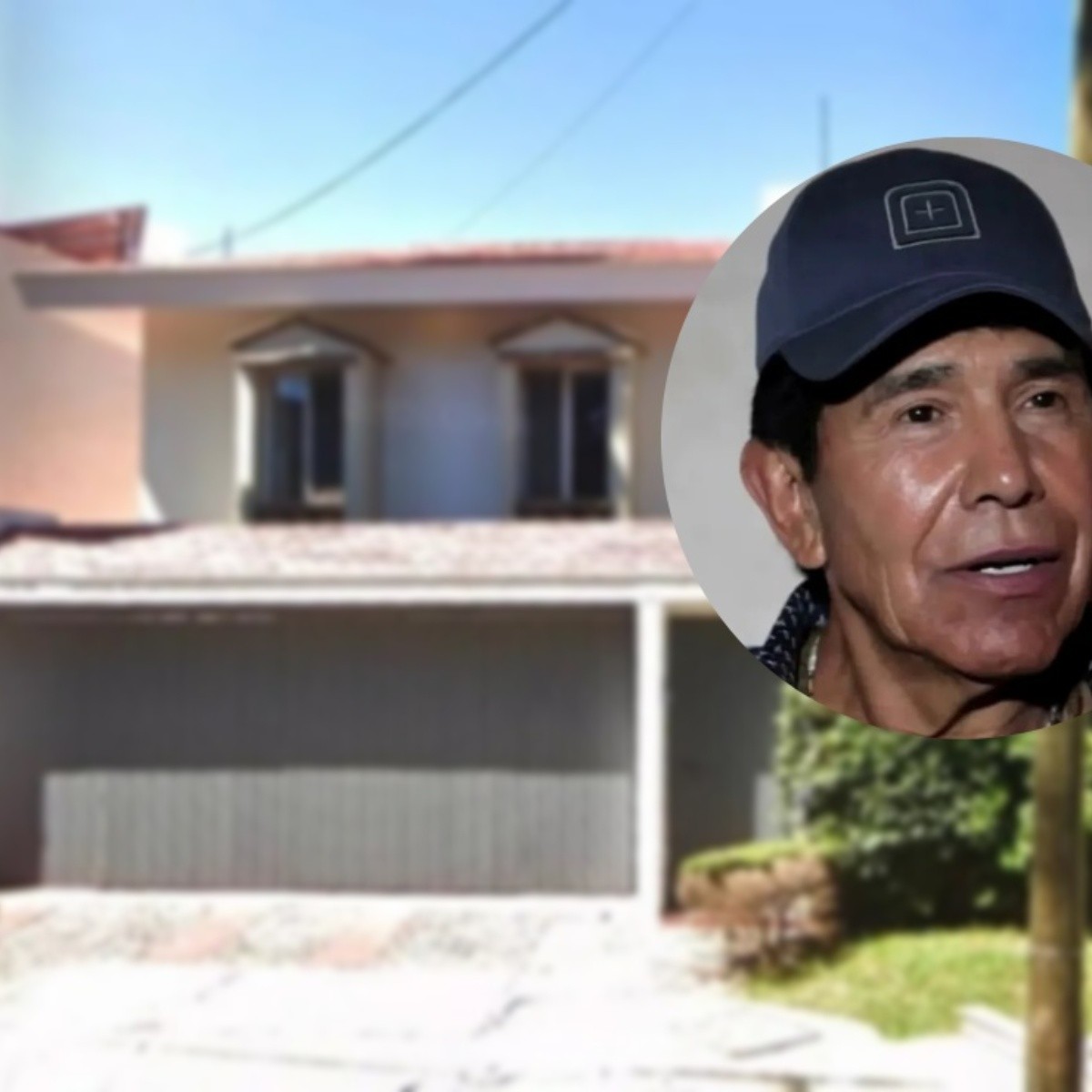 Brooklyn.- One civil suit against eight real estate located in and around Guadalajara, Mexico, was revealed today in a federal court in brooklyn. It is alleged that the properties described in the complaint were bought by Rafael Caro Quintero with profits from drug trafficking during his leadership of a faction of the Sinaloa Cartel.

The special agent in charge of the New York Division of the Drug Enforcement AdministrationRay Donovan, and the United States Attorney for the Eastern District of New York, Richard P. Donoghue, announced the complaint.

“Raphael’s Atrocities Caro Quintero are not forgotten, and the history of the terror it has inflicted serves as a constant reminder to the DEA that we will never stop seeking justice,” said DEA Special Agent in Charge Donovan, “We are proud to show the world, With the opening of this civil complaint, that the DEA’s commitment to discover the infrastructure and criminal associates of Caro Quintero is unwavering. The DEA will never forget it. We will not give in,” he added.

For his part, federal prosecutor Donoghue emphasized: “Today’s efforts to seize the properties that Caro Quintero bought with blood money obtained from drug trafficking, addiction and the violence that he sowed in the United States and Mexico are only the most recent step in our search for justice.

“We will never forget that Caro Quintero is responsible for the murder of special agent Camarena And now you face a stark choice between the only available endings: an American prison or a Mexican tomb, and now is the time to choose,” he said.

Mr. Donoghue expressed his gratitude to the DEA New York Division Organized Crime and Drug Enforcement Strike Force, as well as the DEA Resident Office in Raleigh and the DEA Country Office in the Mexico City for their help with the case.

The founder of the Guadalajara Cartel would have used the profits from the sale of illegal narcotics to buy real estate in and around Guadalajara. He allegedly placed the properties in the names of family members to hide them and to prevent Mexican authorities from seizing them.

Caro Quintero is a fugitive from various indictments in the United States and is on the FBI’s “Ten Most Wanted” list.

In April 2018, an indictment was unsealed in Brooklyn federal court charging Caro Quintero with leading an ongoing criminal enterprise and other crimes, including his involvement in the 1985 kidnapping, torture, and murder of DEA Special Agent Enrique ‘Kiki’. Camarena. A $20 million reward is being offered by the United States Department of State for information leading to his capture.