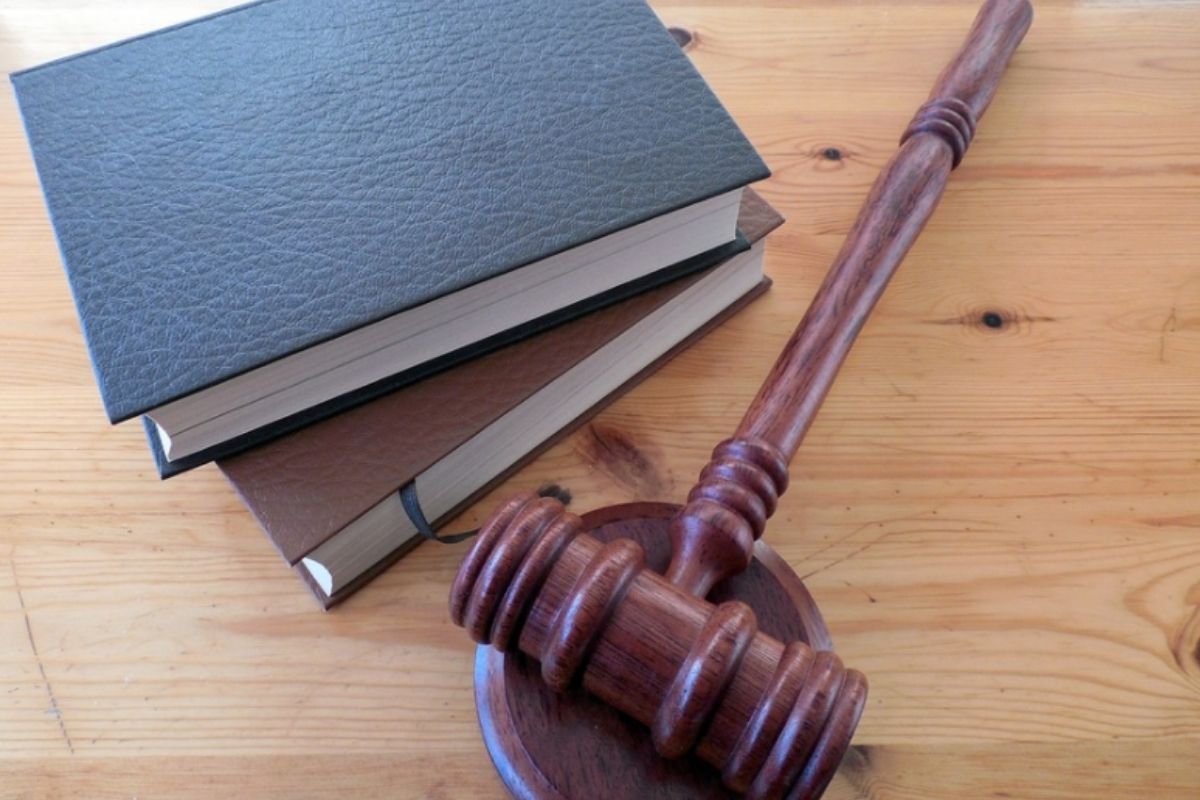 Authorities in Australia charged health entrepreneur Savannah Daisley, 45, with sexually abusing a child under the age of 14 in the past year.

The facts for which she was prosecuted, supposedly, occurred on May 20, 2021.

Daisley would have sexually assaulted the minor four times that day.

The suspect faces four felony counts of sexual relations with a minor between the ages of 14 and 16.

The defendant, daughter of horse breeding magnate Ross Daisley, allegedly she was intoxicated when she committed the crime imputed to him in North Shore where he resides.

The researchers have a conversation on a phone line that was tapped in which the woman admits to having kissed the victim, reported media in that country.

The founder of “Smart Cleanse”, body detox products, She has been in detention since she was arrested. by the Child Abuse Unit on June 27. A judge denied him bail.

The woman will remain in custody for another two months until the next court hearing.

It is unclear where the defendant first established contact with the victim and how long they had known each other.