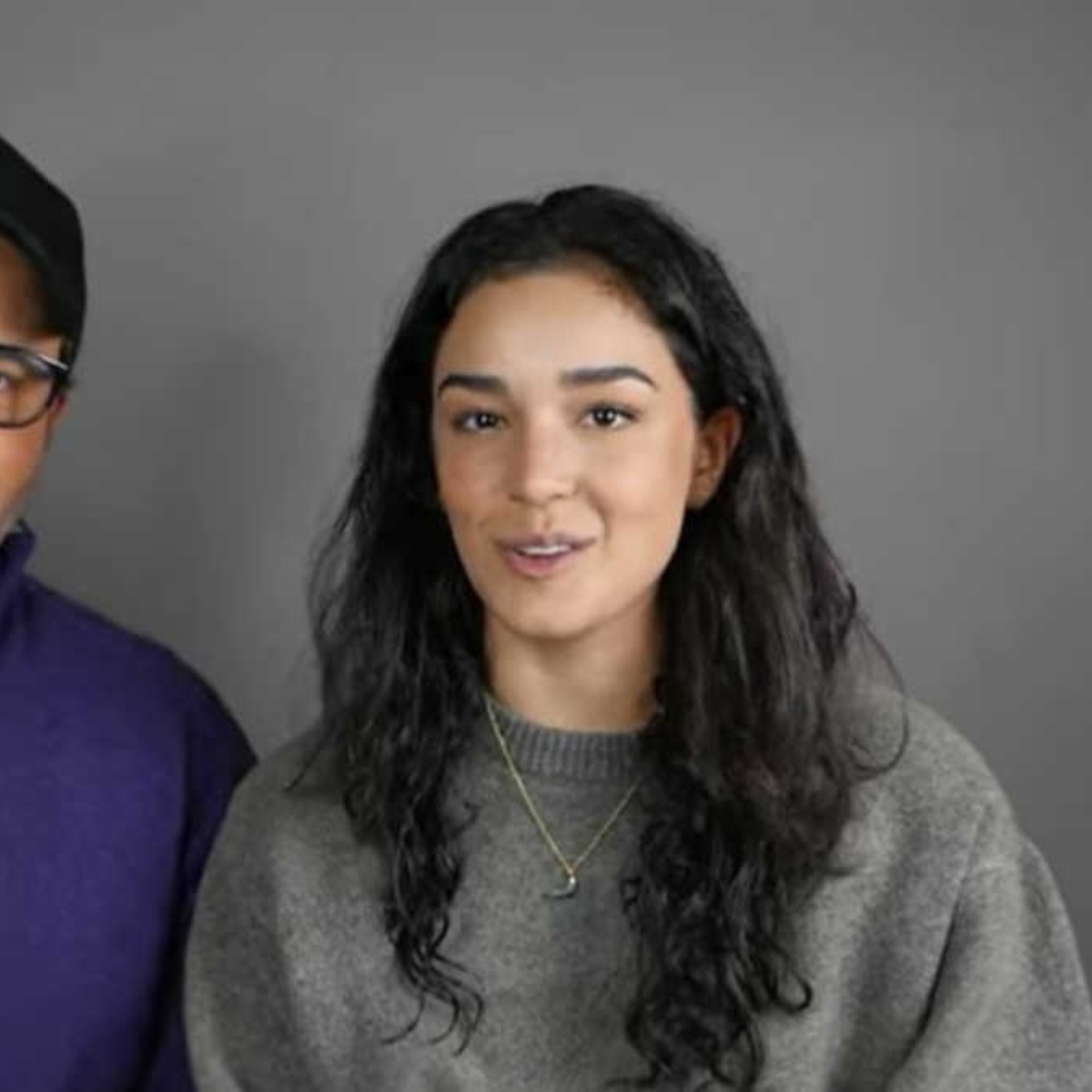 The beautiful Ale Capetillodaughter of the famous Bibi Gaytan and Eduardo Capetillo It has been suggested that she could soon reach the altar with her fiancé.

The 22-year-old through social networks expressed her desire to get married, however, she is aware that this decision cannot be taken lightly.

Despite this, the young woman who falls in love on her social networks assured that when that day comes, she will be one of the happiest women to announce it by all means.

Ale Capetillo Will he reach the altar?

“I’m getting married, we’re between this weekend or two others, but I’m between those,” were the words that Bibi Gaytán’s young daughter expressed in a conversation with her sister Ana Paula Capetillo.

Before the comments of her followers, the 22-year-old girl immediately assured that everything is a joke and that the subject remains in the talk of sisters.

“Ale is getting married in a week, everyone is invited… Just kidding, obviously I’m not going to get married in two weeks,” said the young woman.

Alejandra currently lives in Madrid, Spain, so she also expressed her desire to return to Mexico to spend more time with her family and friends.

It may interest you: Ale Capetillo and her great unconditional love fall in love on the networks

Who is the daughter of Eduardo Capetillo?

Ale Capetillo is the daughter of the famous actors Biby Gaytan and Eduardo Capetillowho thanks to his images on social networks has been conquering the followers of his artistic family.

The 22-year-old has also made her way into the world of social networks, since only on her Instagram account she has just over 400 thousand followers.

In such a way it is expected that the wedding of Ale Capetillo it happens soon, because on several occasions she has hinted how in love she is with her young fiancé.