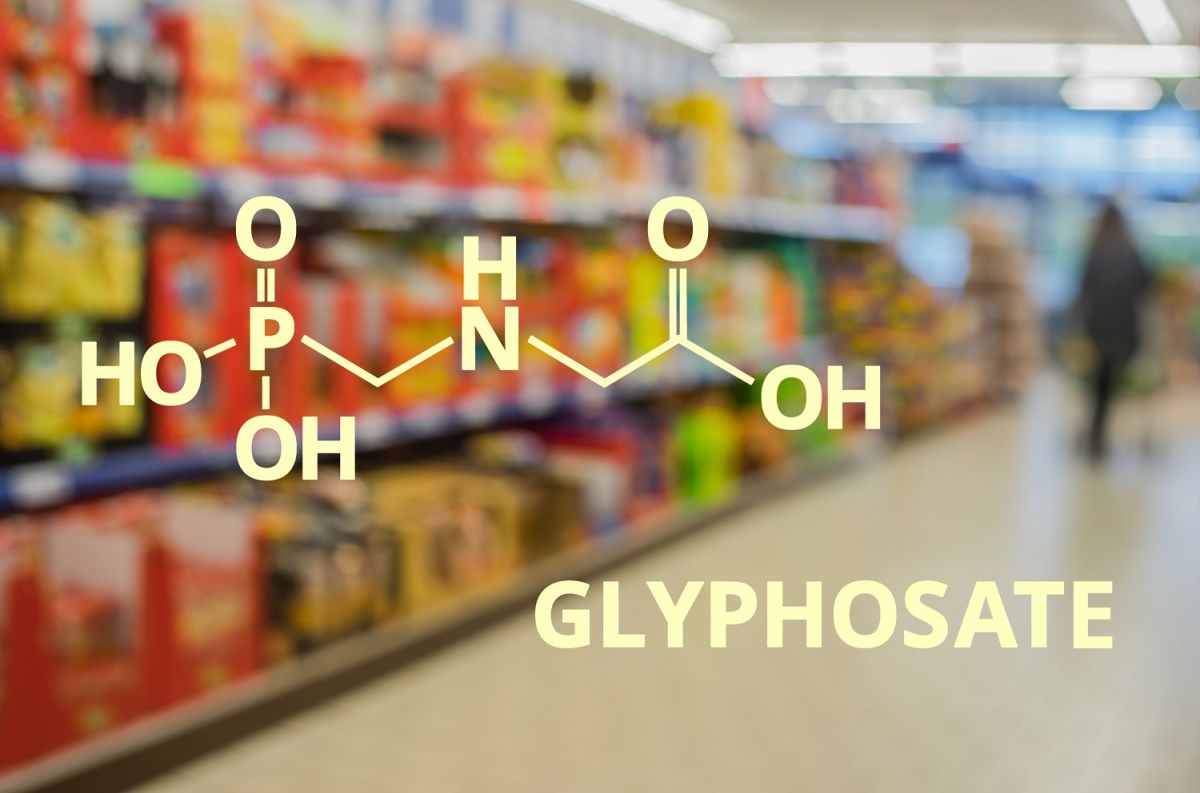 Most Americans have trace amounts of a weed killer chemical in their urine, according to a study by the United States Centers for Disease Control and Prevention (CDC).

As part of a CDC program, the National Health and Nutrition Examination Survey (NHANES) detailed in a analysis that found glyphosate in 80% of urine samples (1,885 of 2,310 samples collected from children and adults between 2013 and 2014).

The CDC regularly analyzes human biomonitoring samples for a number of contaminants and diseases.

Food is the main route of exposure to pesticides, and thus to glyphosate. Tests by the Environmental Working Group (EWG) and other groups have found glyphosate in popular breakfast cereals and other foods that American adults and children like to eat.

Glyphosate is the most widely used herbicide in the world in agriculture, forestry, gardening and home application. When used in agriculture, the chemical penetrates the soil, seeps into the water, and its residues remain on the crops; this is how we humans eat and drink it.

“Children in the US are regularly exposed to this cancer-causing herbicide through the food they eat virtually every day”Alexis Temkin, an EWG toxicologist, said in a statement.

“The Environmental Protection Agency must take concrete regulatory action to drastically reduce the levels of glyphosate in the food supply and protect the health of children,” Temkin said.

According to Green Peace, some 125,000 lawsuits have been filed in the United States for the alleged carcinogenic effects of glyphosate. “Bayer agreed to pay almost 11,000 million dollars in compensation to end the process,” reports the organization.

In 2015, the International Agency for Research on Cancer (IARC) determined that glyphosate is a “probable human carcinogen”.

However, the CDC notes that the European Food Safety Authority and the Joint Meeting of the Food and Agriculture Organization (FAO) determined that glyphosate is unlikely to be a carcinogen.

EWG charges that, until now, the EPA has ignored many of those studies and the IARC’s conclusion.

Glyphosate is an active ingredient of the Roundup brand, belonging to Bayer. CBS News reports that last month, the Supreme Court rejected a request by Bayer to dismiss lawsuits alleging the herbicide causes cancer. In one case, a California man says he developed non-Hodgkin’s lymphoma after using Roundup on his property.

The CDC notes that the extent of human exposure to glyphosate in the US population is largely unknown. “Data are needed to better understand glyphosate exposure in order to increase our knowledge of its potential health effects.”