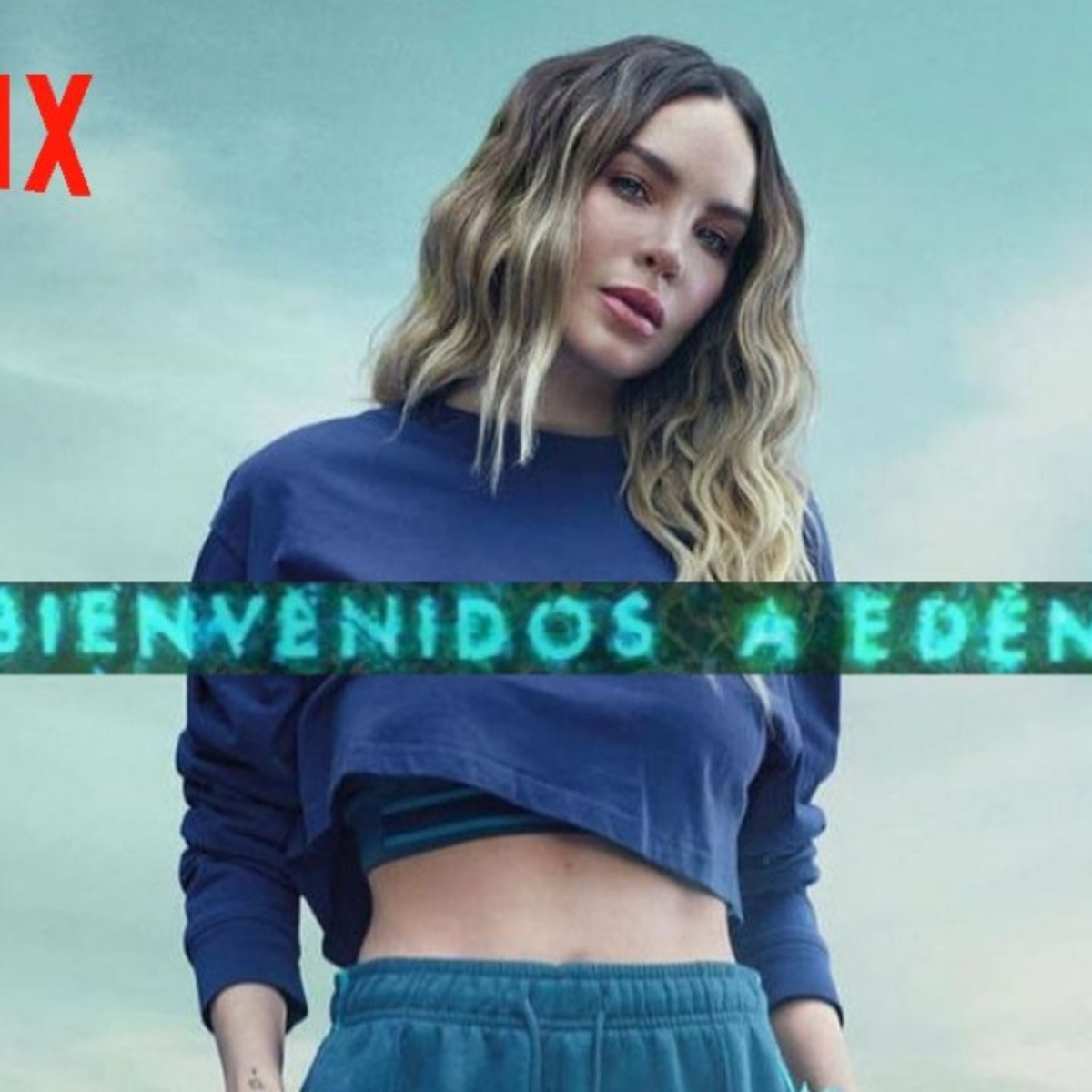 The long-awaited premiere of “Welcome to Eden” arrived this May 6, generating high expectations among Belinda‘s fans. After several years, the singer returns to acting, hand in hand with the Netflix giant. Here are all the details of the new release.

On AmericanPost.News we have previously told you that Belinda has oferred some details of her character in the series and has confessed the emotion of returning to the screens.

What is Welcome to Eden about?

Could be interesting: Belinda in a pink strapless dress and all wet promotes Welcome to Eden

The new release of the Netflix streaming platform, “Welcome to Eden” will tell the story of a group of influencers who are invited to an exclusive party, on a secret island organized by a brand of new drinks.

For its part, Eden is a community far from the world, on the aforementioned secret island and is presented to the protagonists as “the promised land”, which will help them heal their problems and “discover that nothing is what it seems”.

The series addresses issues such as the role of influencers in society and the creation of false photographs of the world, away from loneliness, depression and detachment.

Belinda’s character in “Welcome to Eden”

Singer and actress Belinda plays Africa, a party-loving singer who feels insecure in the environment in which she lives.

“That’s like her mask for the rest of the people. She likes to look good, to look pretty, to feel safe, but behind all that there is a mysteriour woman, she doesn’t want anyone to get into her feelings and her heart “.

The first season of “Welcome to Eden” has eight chapters and is now available on Netflix, already being a trend especially in Mexico and the Spanish-speaking countries, but all around the world as well.