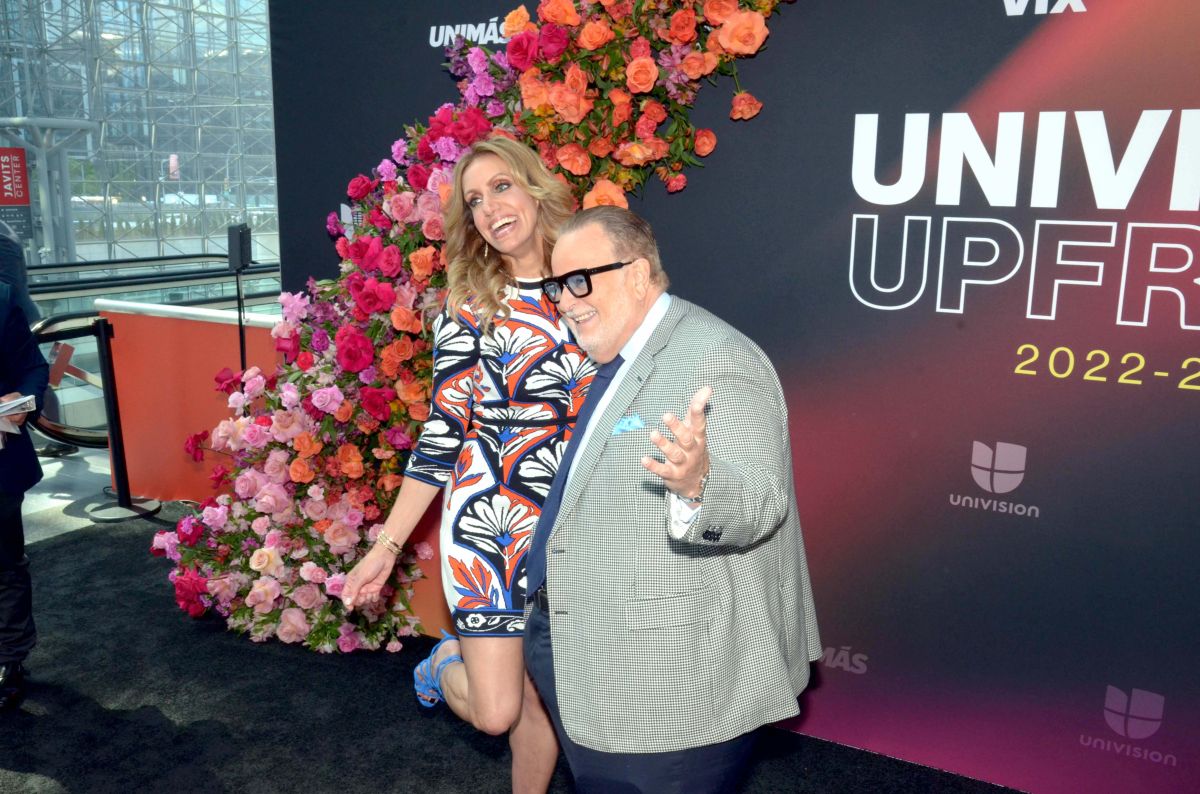 El Gordo y la Flaca from Univision still in mourning after the death of Queen Elizabeth II. The public that follows them on social networks insists that this attitude is already too much and it is that, according to what they say, the show led by Lili Estefan and Raúl de Molina has been with this attitude for more than ten days.

They have reached such a point that fans of the program say they are bored and tired of this situation. Which is why they have gone to Instagram to tell their drivers. The message that we will share below is addressed to the skinny of the program:

“Lili knew mourning is carried in the heart and you are ridiculous dressed in black… what do they get out of being like this, and secondly, they are making fun of everyone and we hope that @rauldemolina do not mention this again because we are bored… days, weeks, breakfast, lunch and dinner with the same thing. Hopefully it won’t be the theme until Christmas, because you grab a theme and it’s until you chew it well and then throw it away”.

Other fans of El Gordo y la Flaca join this type of thinking and for this reason they have left messages like these: “As a black man in a gossip show, not even if that was his grandmother”, “How ridiculous! 10 days of mourning”, “These ladies continue to mourn, please. They’re already ridiculous… I think that “queen” was already buried!”

A follower resumed the personal messages and this is what she sends both Lili and Raúl de Molina to say: “You are Lili Estefan women, why are you dressed in black, if you don’t even know the queen, and Raúl de Molina has finished his tour, the invented stories that not even his colleagues believe him, what a barbarity. Let this body rest.”