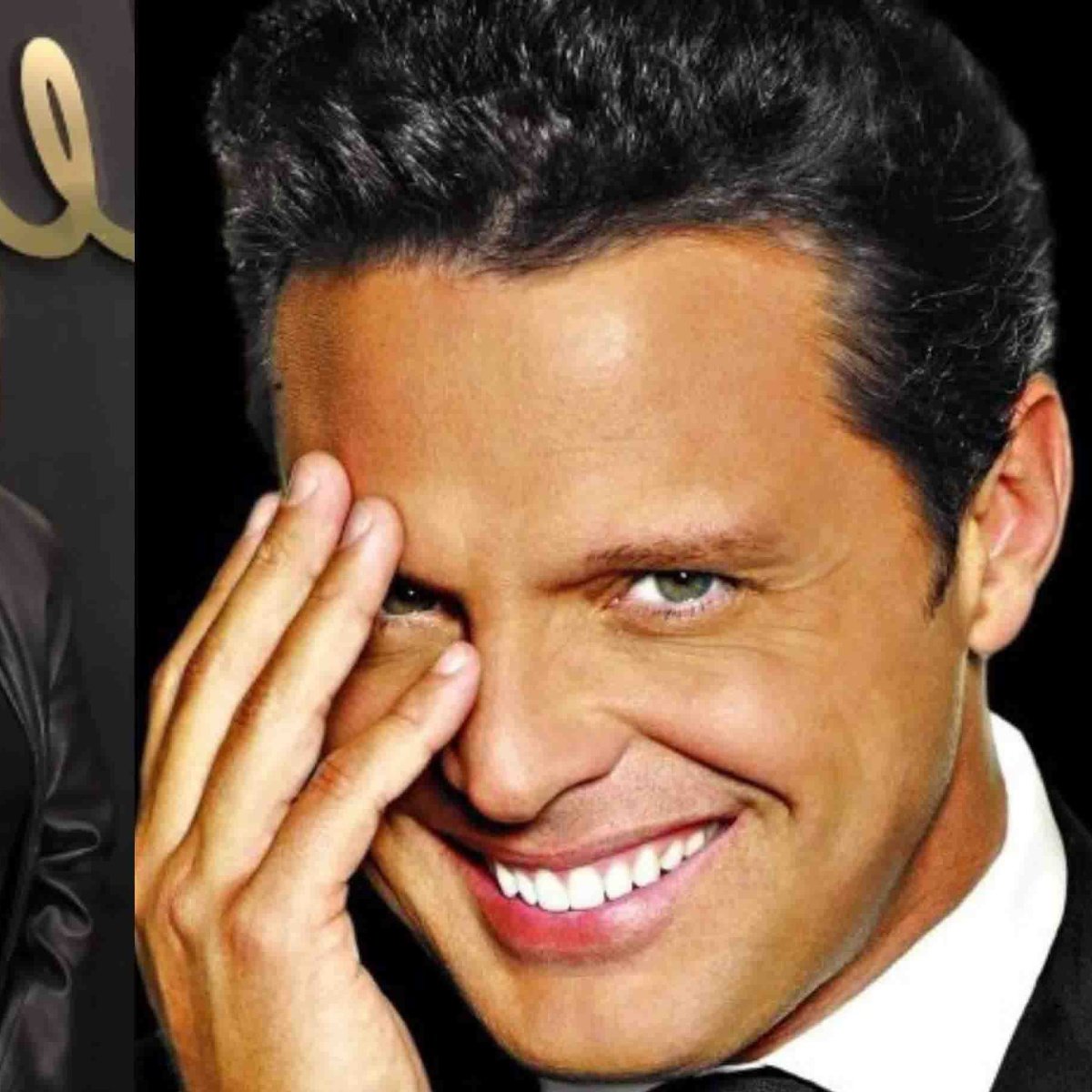 Erika Buenfil and Luis Miguel If they were dating, although the relationship was brief, the beautiful actress has expressed that it was a beautiful romance that, although it did not last long, ended on good terms.

The famous has defined as ‘fantastic’ the romance he had with Luis Miguel. Erika Buenfil and Luis Miguel had an affair after meeting in Monterrey, she explained that her coexistence with him at that time was very pleasant, she even said that she could enjoy private musical presentations at home, since he sang for her frequently.

If you want to know how was the romance between Erika Buenfil and Luis Miguel, then AmericanPost.News He shares the details of this brief but beautiful relationship that celebrities had.

What happened to Erika Buenfil and Luis Miguel?

Erika Buenfil and Luis Miguel had a meeting after she went as a fan to one of their concerts, from the audience she caught her attention from the Sun of Mexico and thanks to mutual friends of her family she was able to contact her after the show.

She could not believe that the singer really called her, she accused her brother of playing a joke on her, but if it was Luis Miguel who contacted her, they went out to dinner and got on well, they had a relationship that she defined as ‘very pretty’.

Unfortunately the relationship between Erika Buenfil and Luis Miguel did not continue, they both continued with their lives, the famous woman still did not have her son and the singer was at his most successful moment, she appreciates this ephemeral romance and assures that if one day they return to find, she is sure that Luis Miguel will greet her with great affection because their brief relationship did not end badly.

Erika Buenfil and Luis Miguel in the series

Luis Miguel’s Netflix series tells the singer’s biography where the passages of his life and everything he went through to get to where he is today are recounted. Thus, with his songs as allies, the singer born in Puerto Rico managed to consolidate himself as one of the representatives of Mexico in the musical field.

Despite the fact that several women who marked the singer’s love and personal life are mentioned in the series, the relationship between Erika Buenfil and Luis Miguel did not appear in any of the chapters.

What were Luis Miguel’s girlfriends?

This is the list of the women who stole Luis Miguel’s heart:

In the first half of the eighties, Luis Miguel and Lucerito starred in the movie ‘Love fever’ and immediately rumors arose about the chemistry of the two young actors.

Luis Miguel had a relationship with the photographer Mariana Yazbek, who was six years older than him (LuisMi was 17) and became his first official girlfriend. The courtship only lasted six months, but it would have great importance in the singer’s life.

Stephanie Salas, the daughter of actress Silvia Pasquel had a temporary affair with Luis Miguel; However, from that relationship a girl was born: Michelle Salas.

She remembers him as someone very splendid and mature, but in the end the remorse over the great age difference prevailed and she ended the relationship.

Issabela Camil, whose real name is Erika Ellice Sotress Starr, was one of the most important women in Luis Miguel’s life and accompanied him through difficult episodes in his life. The relationship ended because both had very different life plans, and in this note we will tell you all the details about it.

In 1995, Luis Miguel had a fleeting courtship with the actress and model Brigitte Nielsen, originally from Denmark.

Luis Miguel and Daisy Fuentes dated sporadically for several years, until she got involved in a romantic scheme with Cristian Castro, one of El Sol’s main professional rivals. The couple gave each other a second chance in 2003, but it didn’t work out either.

Although it was not such a courtship, the Luis Miguel series revealed that the singer’s relationship with Garibaldi member Paty Manterola was much more than a friendship.

For three years, Luis Miguel and Mariah Carey became one of the most celebrated couples in both Mexico and the United States. Their relationship was full of details and songs, but ended in 2001 by mutual agreement.

They dated for a few months in 2003 and, although they looked very much in love, they preferred to leave everything in a beautiful friendship.

The only one who came to the altar with Luis Miguel was the actress Aracely Arámbula. They met in 2005 in Venice, they got married and together they had two children: Daniel and Miguel. Currently Aracely wants to sue Luis Miguel for not paying alimony for her children.

After the divorce, Luis Miguel was single for a long time, until he began dating the Polish Kasia Sowinska, from whom he separated a few months later.

Three years later, El Sol became involved with the Venezuelan journalist and businesswoman Desirée Ortiz. However, his character was too intense and uncontrollable for the singer.

Finally, the current owner of LuisMi’s heart is the model and showgirl Mollie Gould, only 21 years old. The two met on the singer’s forever Mexico tour and since then they have been inseparable.

As well as the relationship between Erika Buenfil and Luis Miguel, each of the women with whom the singer was part of his life and his career in the medium.