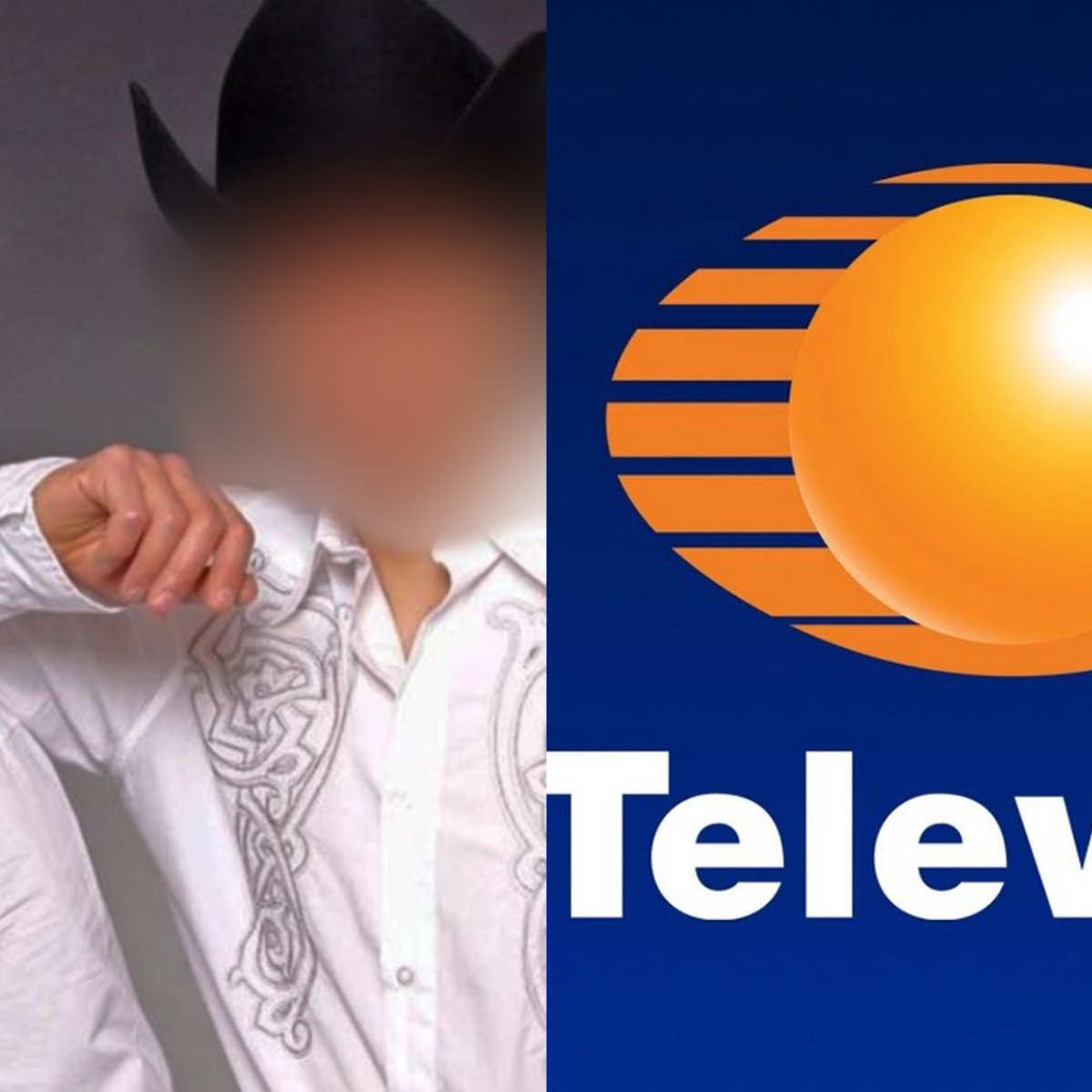 Who are the handsome twins who were absent from television? In American Post News, we share with you what you should know about Jorge and Toño Brenan, who reappeared in an interview to talk about their time at Televisa.

In the nineties, the actors managed to stand out on the small screen, they were very handsome young men. They were part of the programs “Fuera de la ley” and “Duro y Directo”. Subsequently, they made several soap operas and other projects.

In entertainment news, we have shared with you that some celebrities have moved away from TV to start other businesses, as the twins did, in addition to their facet as actors, they also showed their talent in music and as wrestlers.

Were Jorge and Toño Brenan part of the alleged Televisa catalog?

During the interview with Inés Moreno, the twins were questioned about the rumors of the alleged TV catalog in which several celebrities appeared and attended private parties with executives.

For his part, one of the Brenan twins answered Moreno with a resounding no, while Toño commented that the rumor of that catalog exists and said that it is like a kind of contract: “You give your body, and they give you presentations” he said.

They also commented that they were only invited to quinceañera parties, presentations, or inauguration events. Still, they did not go to several parties because they preferred not to go, but they made it clear that the proposal never came.

Where can you see Televisa novels?

Users can enjoy Televisa’s telenovelas through Canal de las Estrellas, as well as on the Blim TV platform, ViX, and Tlnovelas, where they broadcast successful telenovelas that premiered several years ago.