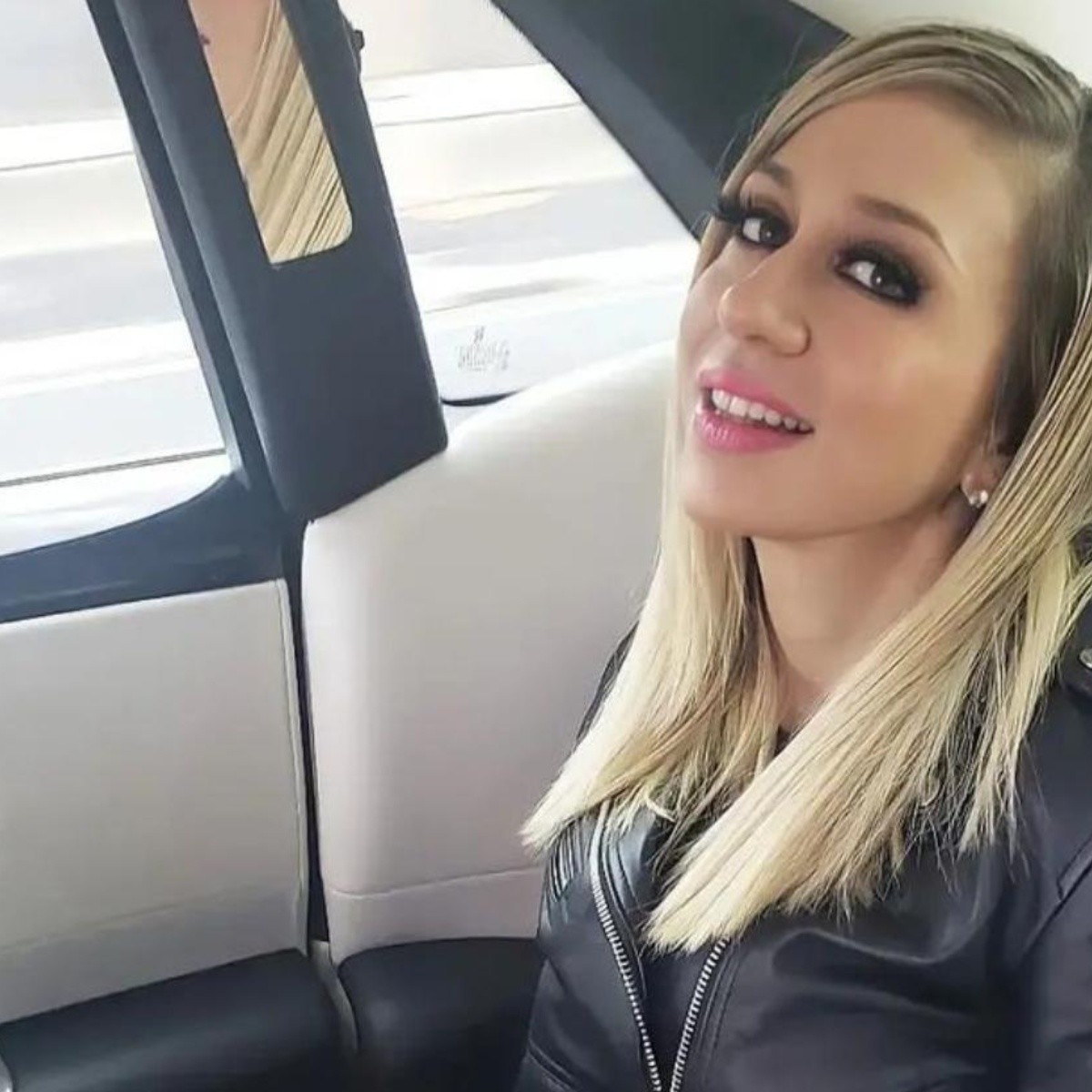 Mexico.- The Puerto Rican singer Noelia is focused on getting back to the top of show business. In recent months she has not stopped moving forward with her artistic career and the most recent announcement she made through her social networks is proof of this. With the statement, she managed to excite all her fans to the fullest.

After announcing that on 2022 she will be focusing on new projects with which she will surprise everyone, the nationalized Mexican singer and actress announces that she is joining the show of the GranDiosas tour that will hit Mexico during the next month of April as a unique event.

On her official Instagram profile, Noelia announced her fans that on April 29 she will be coming to Mexico to perform her best hits from the most acclaimed women’s tour of the Aztec country, which presents important musical figures such as Jeanette, María Conchita Alonso, María del Sol, Dulce, and Ángela Carrasco.

From the great Arena of Mexico City, the interpreter will make her long-awaited return to the stages of the Aztec country, where she will sing her greatest hits. Some of the songs that catapulted Noelia’s career in the world of music are ‘Tú‘, ‘Ya no eres el mismo‘, ‘Te amo‘, ‘Te odio‘, ‘Clávame tu amor‘ .

On the other hand, Noelia shared with her fans on social media that new releases are coming this year, which made the emotion live to the surface, because their productions never disappoint and go viral.

For now, it is unknown if Noelia will continue creating content for her social media. It is important to remember that the adult film singer and actress also manages different pages of exclusive content to pamper her fans, but having to go on tour would be difficult to focus on all her businesses at the same time; It will be a matter of time to find out.

Read more: Angelique Boyer follows in the footsteps of Vanessa Guzmán and sports a well-marked physique