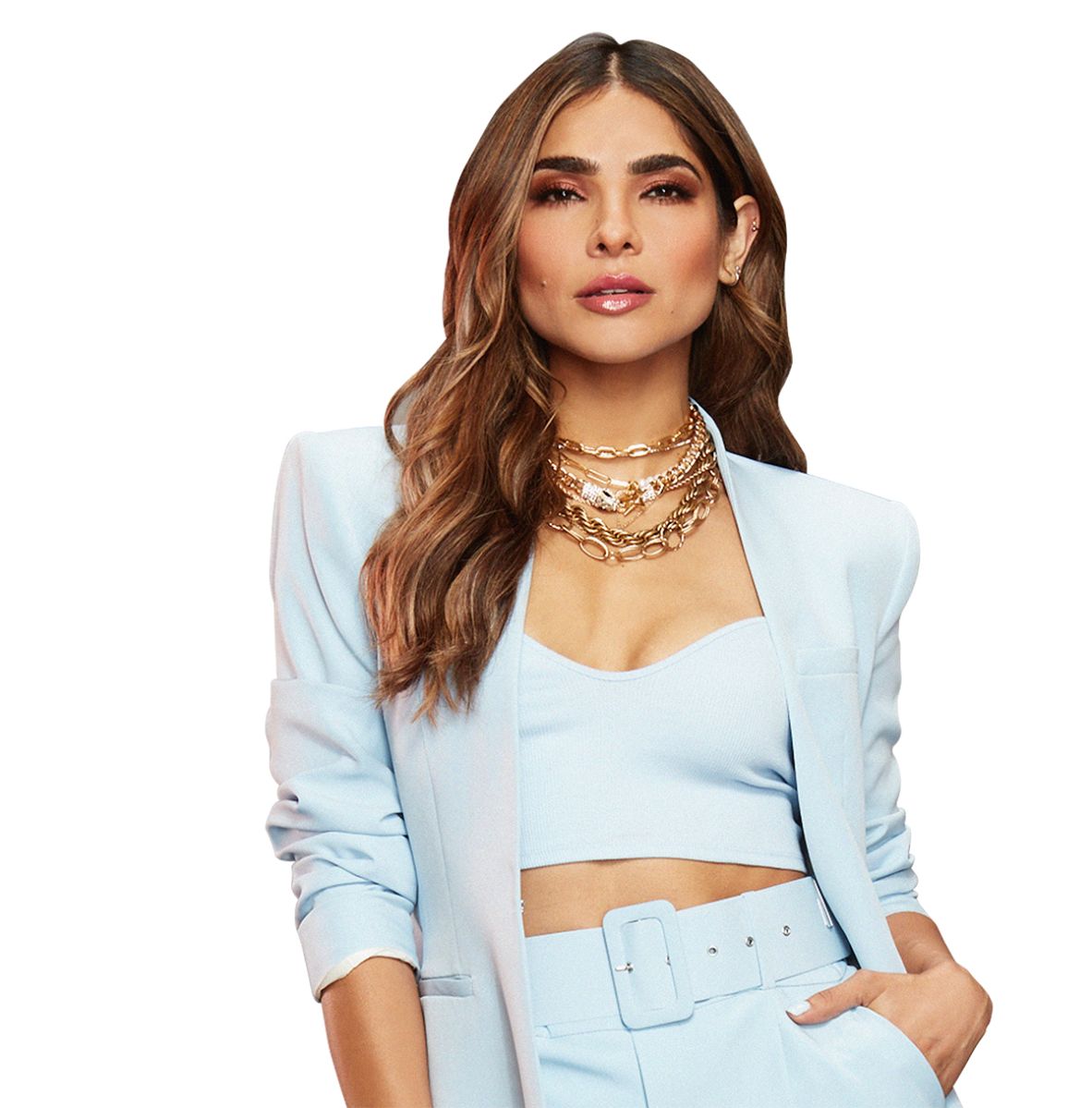 What about Alejandra Espinoza’s health? That is something that not only the public wonders, but she also, because 10 days after her hospitalization with a paralysis in the middle of her face, the doctors did not discover what caused it.

Ale was invited to host ‘El Gordo y la Flaca’ with Raúl de Molina replacing Lili Estefan, who had the day off. We saw an Alejandra very different from the usual one, the one who avoids crying, the one who is always smiling and with adrenaline to the top. Today she entered the studio of the Univision afternoon show overwhelmed, sad, worried, so much As soon as De Molina asked her about her health and told her that she was stressed, she began to be moved.

Raúl de Molina asked the production to leave the material they were going to present aside, and allow him to talk to Alejandra about his health, who after giving a story about how he ended up in the hospital, and everything that happened to him with the doctor who, As we told you, he assured that he was negligent, he went back in time.

“Something in my body is wrong, there’s something I don’t know what it is… I had an MRI of the cervical, of the back ”, Alejandra explained about an episode that she experienced when a few weeks before she ran a marathon.

Espinoza’s greatest anguish is worrying his family. At this time her parents traveled from San Diego to Miami to accompany her, especially her father who is a doctor.

“The stress for me, more than knowing that something could happen to me, it was the stress that I was causing to my family… My father was scared, when I told him the medicine they were giving me, he told me that something was happening, ”he explained to De Molina through tears.

Alejandra explained that, so far, they still can’t find what happened to him and what happens to him, because he explained that he still has a little paralysis in the middle of his face. The only thing they discovered so far was two nodules on the thyroid, but that has nothing to do with what happened.

“I have never physically felt bad, when they gave me the medicine I did feel down, but as for the spirit I have it a little on the ground for many reasons, the main one is going to be the question of my family“, He counted.

“I hope it’s stress and that it’s just changing my lifestyle a bit and that’s it.“, He concluded between tears, which were accentuated more when Raúl, in his style, said the following to him.

“When You arrived I was going to kiss and I told you no, because with the coronavirus I am afraid and I do not kiss anyone, but can I hug you?“And at this moment, with the absolute silence of the studio, the two ended up crying.

Alejandra will have to continue studying, a biopsy of the two nodules and on Sunday we will see her, as always, conducting ‘Nuestra Belleza Latina‘.

LOOK HERE THE MOMENT OF HUG: