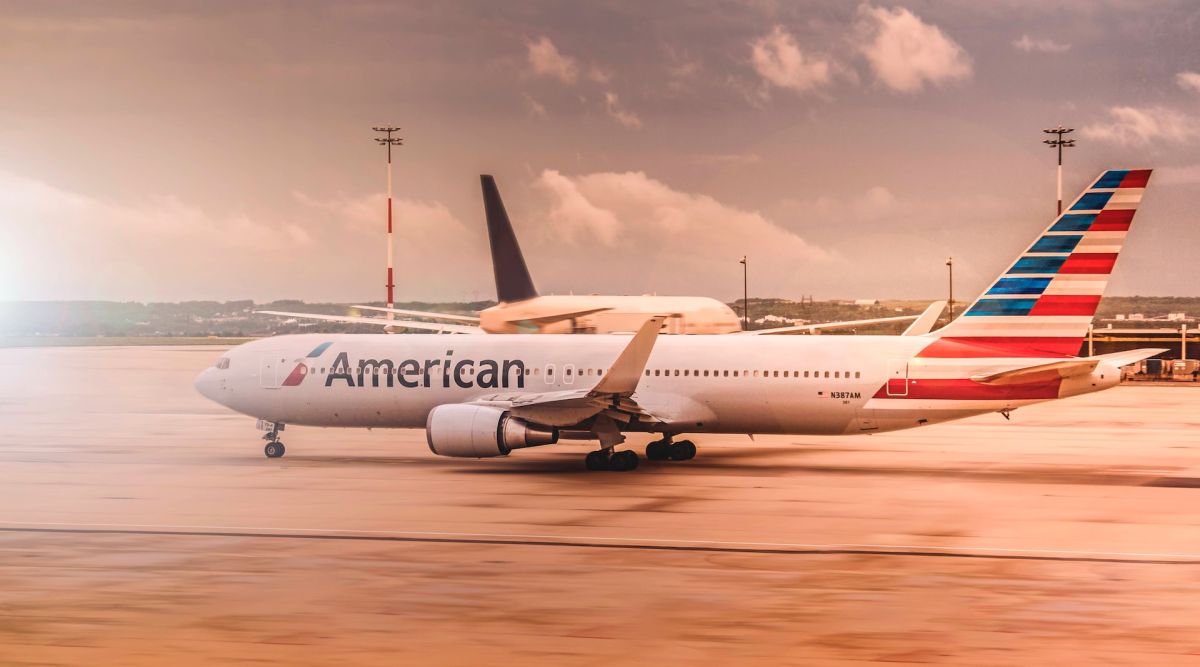 Why would fly a plane that does not carry anyone?

Why would an airline pay the pilot and crew, fill up the huge tank of a commercial airliner, and take off without carrying enough cargo or passengers to justify the expense?

Does it really happen?

Yes, every month in Europe dozens of planes take off that are essentially empty or less than 10% full and which are known as “ghost flights”.

For years the phenomenon, which does not occur in Latin America or the Caribbeanhas been a reality, but with the arrival of the pandemic and travel restrictions, the problem became more pressing.

Many airports require airlines to fly at least 80% of scheduled flights to maintain their takeoff and landing rights at certain times (slots).

That leaves them with a 20% cancellation margin.

If their operations do not meet these percentages, they are forced to activate empty planes to keep slots or the following year they risk losing the best business hours.

Is not the same take off from london at 6 in the morning than to do it at 8 or 9.

It’s not the same either land in Madrid at 5 in the afternoon than at 1 in the morning, when the metro has already closed and connections to the city center are more complicated.

The price is not the same.

So in the congested airports, and to be able to organize all the air traffic, the European Commission and the Federal Aviation Administration (FAA) of the United States apply the rule “use it [el slot] or lose it.”

“Ghost flights are defined as those voluntarily operated by airlines solely for the purpose of preserving historical rights about their time slots”, they explain from the Airports Council International -ACI for its acronym in English-.

The body, which represents the interests of airports before governments, adds that “ghost flights are not offered for sale, do not carry passengers and do not generate revenue for airlines.”

Many believe that ghost flights benefit no one and that it is an unnecessary and wasteful practice.

Other than the coordinated distribution of slots in airports that are at their maximum possible capacity ensures competition between airlines and benefits consumers.

“These are flights that, a priori, do not make economic sense and much less environmental sense. A lot of kerosene is burned, which has a clear impact on climate change,” says Diego R. González, president of the World Association of Airport Lawyers.

The key is precisely in the commercial aspect.

“The slots are those assigned schedules or shifts. If they don’t use them, they are penalized. The following year the airport authority assigns it to another company and for airlines it is a way of losing market shareGonzalez says.

For the lawyer, there is a bid between the traditional airlines and those that have recently arrived on the market, which encourages carriers to make every effort to comply with the regulation, even if it is flying empty.

“The airlines that dominate the market do so because they have the best schedules, which are the most expensive. They are the routes that arrive at the airports in the central hours in terms of convenience, ”he says.

“Because there is a dominant carrier that does not have competition on a route on a schedule, what happens is that it does not lower prices. There is a problem of competition between the airlines that bid for a scarce resource, such as airport infrastructure“, Add.

Willie Walsh, director of the International Air Transport Association, argues that this business model encourages airlines to fly at low capacity or empty to keep the slots.

“If you fly between two airports with regulated capacity, you need to have the permission of both to not fly. Otherwise you have to operate, ”explained the manager in a video while saying that he does not believe that there are airlines doing this practice deliberately.

But from the industry they also point out that before flying an empty plane, the affected airline could lower prices trying to attract travelers to the flight in trouble.

to all this fragile balance of the aviation industry environmental damage is added.

Aviation is responsible for around 2% of global CO2 emissions but the sector as a whole accounts for around 3.5% of global warming due to human activity.

Forks a sector that will continue to grow.

Since 2000, emissions have increased 50% and the industry is expected to grow more than 4% each year for the next two decades, according to the International Energy Agency (IEA).

The environmental damage from “ghost flights in Europe”, according to Greenpeace, is “equivalent to the annual emissions of more than 1.4 million cars”.

And all at a time when the aviation industry has committed to achieve net zero carbon emissions by 2050.

It does not happen in Latin America

The situation in Latin America and the Caribbean is different.

Keep in mind that the slot system is in force in airports a capacity to the limit.

“Obviously there are congested airports in some countries, such as Brazil or Mexico and at certain times in Peru and Colombiabut in the region it is not happening because the capacity of the airports has not reached a point where they need restrictions”, says González.

And it is that although after the pandemic passenger volume is recoveringthe number of aircraft movements is not representative enough to force airports to take action.

“Europe is suffering, among other things, from a latent demand. That is, people who were waiting for everything to open to travel. Also of the recovered flights that were not made during the pandemic. That ticket that you bought and it stayed there until everything reopened”, says Rafael Echevarne, general director of ACI for Latin America and the Caribbean.

Now you can receive notifications from BBC News World. Download our app and activate them so you don’t miss our best content.