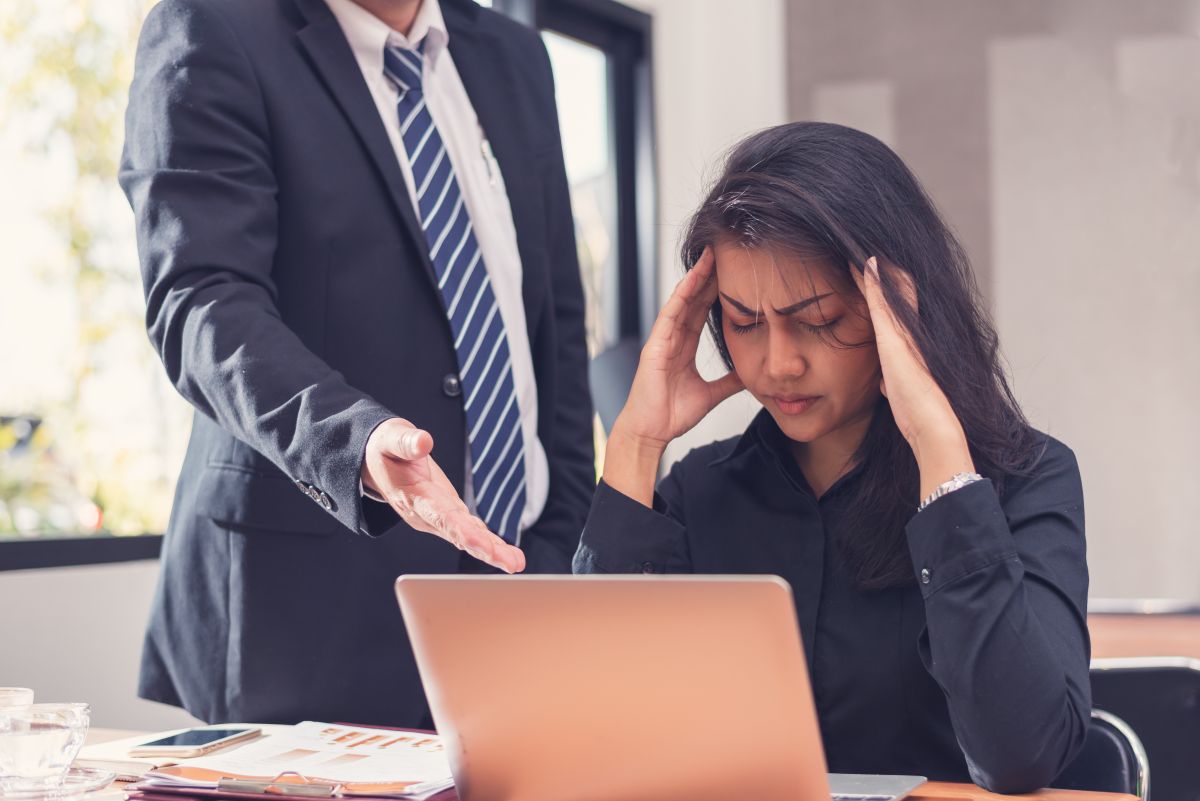 Two terms have been gaining prominence in the U.S. workplace in recent months. “Silent quitting,” “silent layoff,” and “quiet firing” refer to issues that many employees encounter in their daily lives.

The first term refers to employees looking bad for only doing the job they are paid to do and not doing something else. The second is when bosses treat their subordinates badly instead of firing them.

Regarding the last one, the “silent firing” has pushed many workers to be forced to quit instead of their employer doing so. A very clear example is when a worker does not receive a raise for five years, despite doing what is asked of him or even more.

There are signs to identify if you are being subjected to this practice. Among some points, it stands out that your boss avoids having conversations with you, assigns opportunities that you want to other members, and does not clarify why others have raised you, and you do not.

To find out the ten states where this practice is most common, the company School Authority compiled more than 22,000 tweets in the last 90 days on this topic.

These are the ten states with the most cases of “silent layoffs.”

Faced with a work environment with this type of behavior, it has been found that several workers have preferred to keep their jobs before resigning. The reason is the economic outlook, high inflation levels, and the uncertainty that a recession will arrive in the short term.

Along with current jobs, some employees are taking other jobs to pay for gas, food, and other consumer items that have risen in recent months.