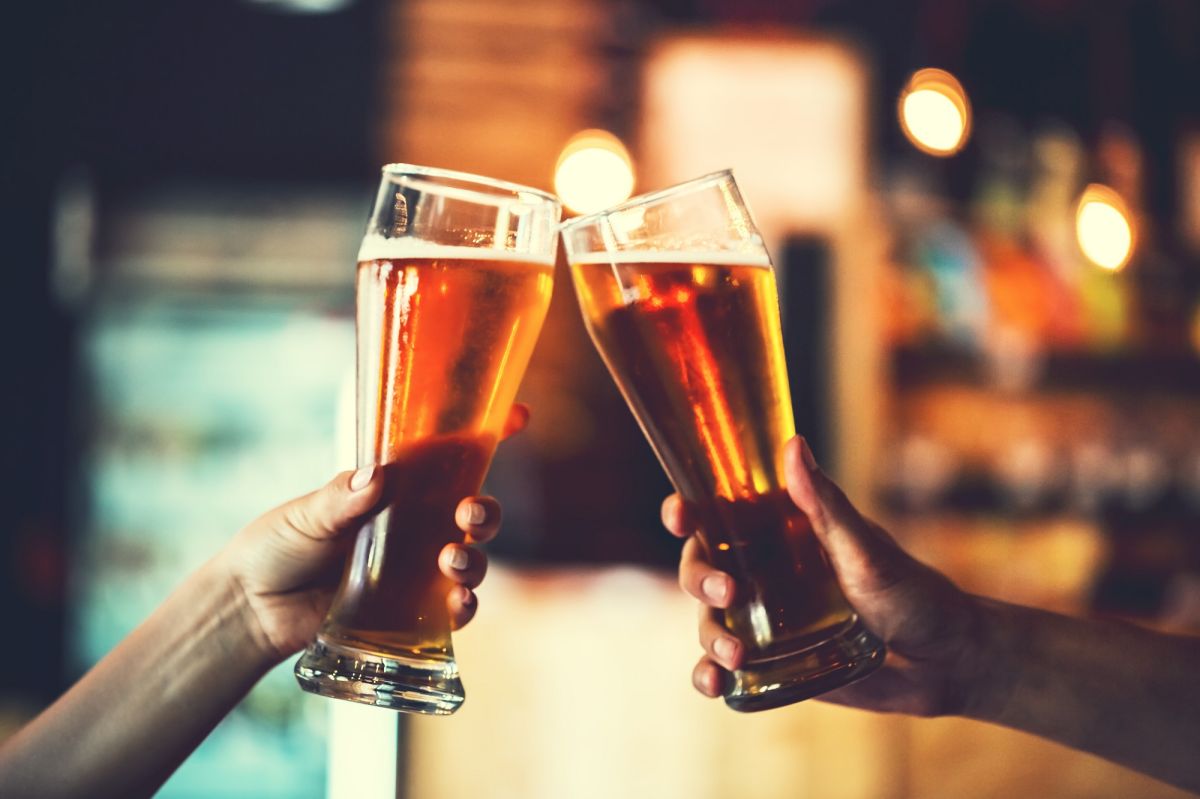 Beer is the alcoholic beverage of choice for Americans. Anheuser-Busch’s Budweiser is America’s dominant beer, according to the Beer Institute’s 2021 Brewer’s Almanac report. The most popular brands do not always receive the best ratings.

BeerAdvocate, a review platform published its annual list of the worst rated beers in the world. The 10 worst are the following:

The worst beer on the list is Budweiser Select 55, an ultra-low-calorie, low-carb beer. “It is thin, tasteless and has a strange smell. If you care so much about carbs or calories, drink water, it tastes better. Definitely not a beer for beer lovers,” reads one of the reviews.

This light beer is one of the most popular cheap beers in the United States. However, it is also one of the most criticized by beer lovers. “Give me a Bud Light, a Coors, Miller, Corona, Yuengling Light, or anything on this junk any day. It’s not that it has no taste, but that the taste is putrid”, indicates one of the comments.

Sharp’s was described by its detractors as a beer that It looks like water with color, just with aroma and flavor. “Looks like Miller, smells like Miller, tastes like Miller with water. He feels too light to count as beer. In general, I don’t know. This is not my thing”, says one of the critics.

Reviews point out that this beer lacks flavor. “It is watery, it tastes like mineral water flavored with beer… The flavor is water with some minerals, a touch of corn and not much else. Almost like the diluted light of Coors”, reads one of the reviews.

Natural Ice is an inexpensive beer whose reviews point to a metallic aftertaste. “It looks like an American style lager… Tastes like sour sugar, maybe a Gummi that has gone bad. Overall I wouldn’t recommend this to anyone I like. I guess it will work if your senses of taste and smell have gone to sleep and you want a high-alcohol cold drink,” reads one of the reviews.

The ultra light Miller with only 64 calories. It’s so light it’s barely beer, according to reviews. “It has a very light smell and taste, very burnt corn and maybe an ethereal kiss of hops, like you can tell they’re there, but you’re not actually smelling or tasting them. This is a fiasco, but with a low carb diet there are not many options”, says one of the consumers.

Beer 30 is a cheap light beer that receives heavy criticism for its aroma, flavor and aftertaste. “It is awful. Try it just to say you’ve had the worst beer ever made”, says one review.

Consumers believe that it is a cheap beer for parties. They describe that although it is not undrinkable, It has a slightly rancid smell and taste.

Bud Light is one of America’s most popular beers and one reviewer believes that “it’s for some reason… It tastes horrible. It’s like a Miller Lite gone wrong. Just get literally anything other than this please.”

Busch Ice is a mild flavored ice cold beer. Although it is not rated as the worst, it is not considered a good beer either. “Not as bad as I thought it might be… Very little flavor overall. I was expecting this to be dumpster juice, but it’s basically slightly sweet water that tastes like it’s been sitting out for a while.

It may interest you:
–How long does bottled beer last without spoiling?
–Best Mexican craft beers in the world winners of the World Beer Cup 2022
–The 10 best-selling craft beer companies in the United States