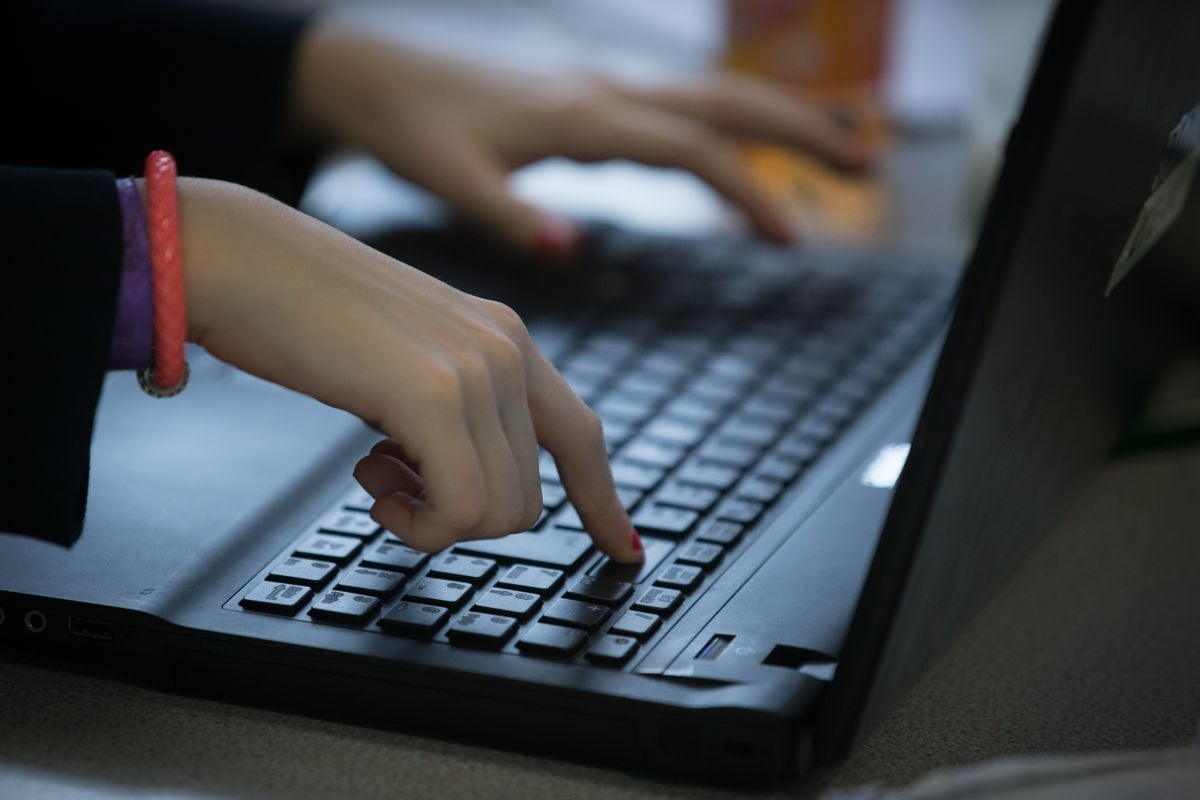 Have an antivirus that keeps your computer protected against wide variety of malicious programs circulating on the Internet It is an essential task nowadays. However, given the large number of offers of this type of program, it can be difficult to define which one is the most convenient.

In this case the difference in quality between free and paid antiviruses presents a considerable gapnot only in terms of optimization, but also in terms of the virus database that they are capable of dealing with.

Notably The best antiviruses are those that, in addition to having antimalware protection, also offer other types of additional services such as plug-ins to protect the user when browsing the Internet and to prevent downloads of suspicious programs.

Here are some of the best antivirus of this 2022:

With a trajectory of more than 15 years in the market Norton is one of the most robust antivirus alternatives that a user can have access to. It has support for Windows 10, Windows 11, MacOS, iOS and Android.

Among the products included in this service are an antivirus, a VPN system, as well as 100GB of cloud storage.

The Norton 360 license, which allows you to protect up to 5 computers, can be purchased for about $150 per year.

It is one of the antivirus recognized in the market due to its quality and high level of threat detection. In addition to having an extensive virus database, which is constantly updated, it also offers smooth performance that does not interfere with the use of the computer.

Among its functionalities, the fact that it is capable of protecting computers against ransomware attacks who seek to take control of the machine’s hard drive. McAfee has a 30-day free trial and the annual license fee to protect one device is $85.

It is another alternative that also offers an excellent user experience because it is extremely easy to install and configure. One of the most interesting points of this antivirus is the fact that it also It has a firewall and anti-spam system that allows users to browse the Internet with peace of mind. to be protected.

For these reasons It is considered by the AV-Comparatives organization as one of the best valued computer security programs on the market.

This may also interest you:
– Hackers sabotage Putin’s military parade on Victory Day
– Hackers increase the speed at which they encrypt information: what this means and how users are affected
– US offers $15 million reward for Conti hackers, Colonial pipeline attackers