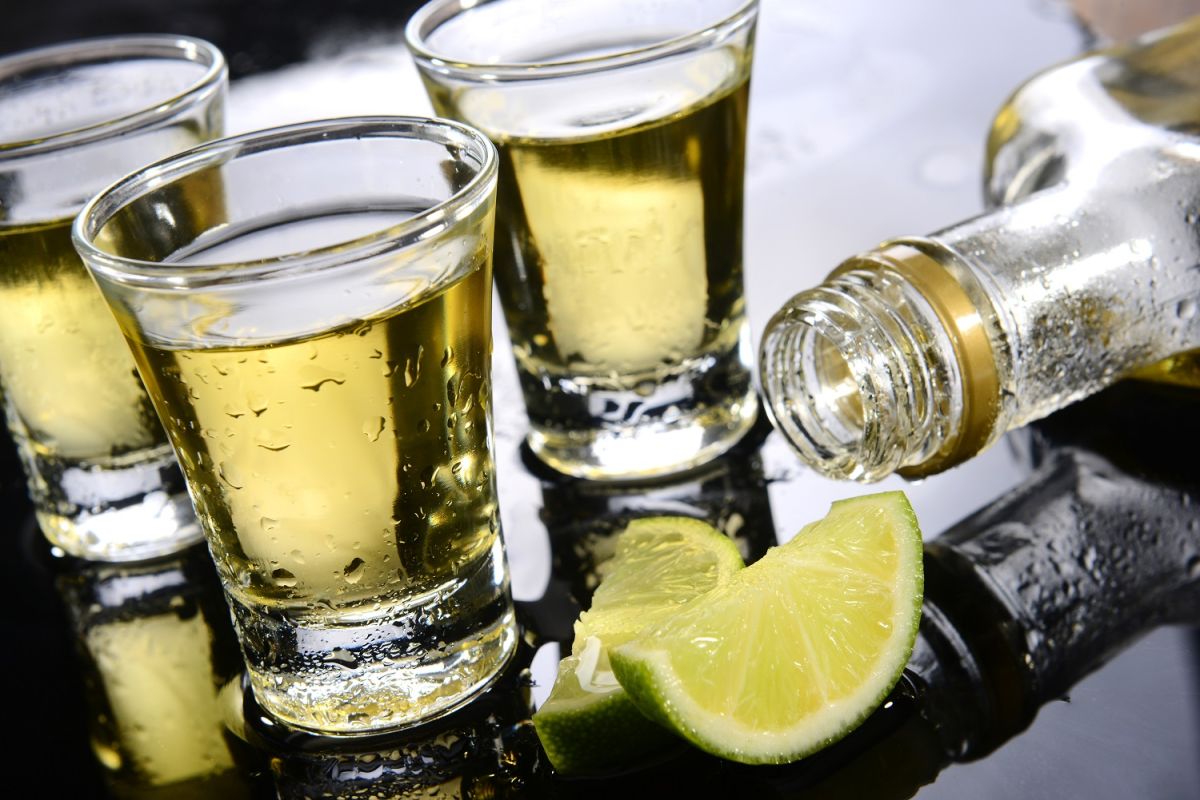 Among a wide variety of tequila brands available in the US market, some consumers may question which ones are the best. The prestigious San Francisco World Spirits Competition (SFWSC) as well as the New York International Spirits Competition (NYISC) can give you an idea.

The tequila brand points out that its product is the first añejo in the world. “Since 1800 it is made based on pairings of tequilas from different harvests from selected barrels.”

1800 Añejo tequila is characterized by its floral and fruity aromas with tones of smoked wood, caramel and tobacco.

Lobos 1707 was also recognized as a finalist and one of the top 100 spirits in the 2022 Ultimate Spirits Challenge. It also received a double gold medal at the 2022 SIP Awards and gold medals at the 2022 editions of the New York International Spirits Competition and Tequila & Mezcal Masters.

All of Lobos 1707 tequilas, including its Joven and Extra Añejo, are made from 100% blue Weber agave harvested and distilled in Jalisco. NBA superstar LeBron James is an investor in this tequila.

SFWSC Best of Class Silver/Gold (unaged) winner. Tequila Ocho is produced in Jalisco by the Camarena family. The brand has been a success due to its concept and quality.

Tequila Ocho proves that the terroir also exists in the agave. “Terroir” is a French concept used in wine culture and refers to the fact that grapes acquire unique characteristics according to the natural influences that surround them.

Tequila Califino Extra Añejo won the Best of Class Extra Añejo award at SFWSC. It is a tequila aged 7 years in American oak barrels with an additional 1 year in French cognac barrels. It has a slight hint of chocolate flavor. Warm, full-bodied finish.

Califino tequila has already won various awards in the past. It was named the best in the world at the New York International Spirits Competition 2020.

Tequila enjoys great popularity in the United States, being the main purchasing country where the Mexican distillate is exported, according to statistics from the Tequila Regulatory Council. Such is the rise of tequila, that entertainment and sports figures in the United States, such as Kendall Jenner, Michael Jordan, Dwayne Johnson, Eva Longoria, to name a few, have decided to venture into the tequila industry.

It may interest you:
–Patron launches an exclusive tequila that costs $7,500 a bottle
–How to make the best Margarita Cadillac
–The best beers in the world 2022: which ones won this year’s World Beer Cup